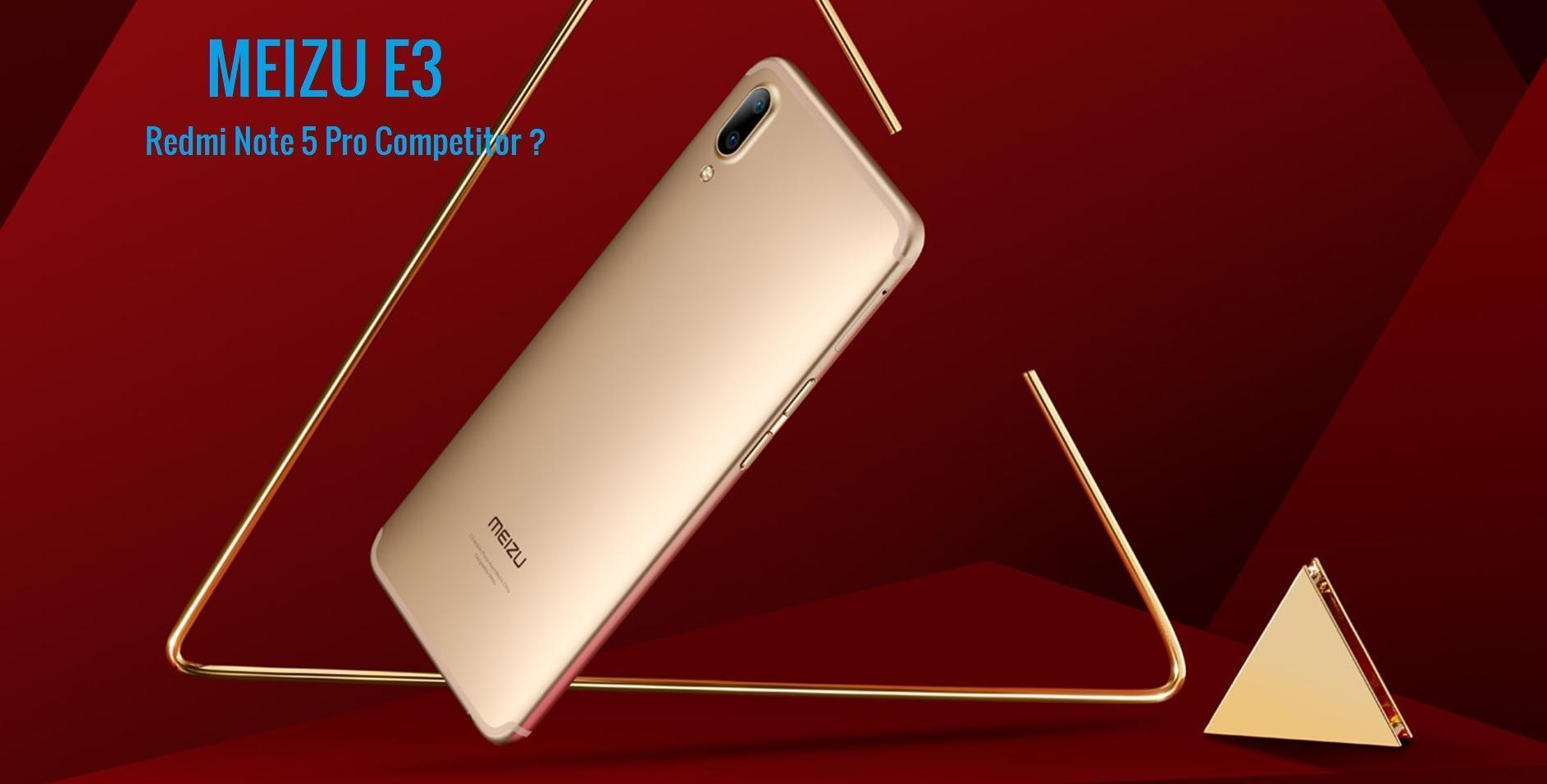 Meizu is starting off this year with a new budget phone that it just launched which is the Meizu E3, and this is a premium budget device. This device is jam-packed with features and hardware but at a very affordable price of just CNY 1,799 which translates into ₹18,250 INR and 240 Euros, $280. So with this price and segment, it will compete with likes of Xiaomi Redmi Note 5/Note 5 Pro which is currently the budget king as well as with the Asus Zenfone 5 2018.

The Meizu E3 boasts a unibody metal design with antenna lines running on the top and bottom. While the front is dominated by the trendy 18:9 aspect ratio with a screen size of 5.99-inches carrying a Full-HD Plus resolution. The display is an IPS LCD panel and goes from one side edge to another, but still has some bezels on the top and bottom area.

One the rear, you have a vertically stacked camera cluster with an LED Flash. However, you might be wondering where is the fingerprint sensor, well it’s placed on the side of the Meizu E3. Powering the handset is a Qualcomm Snapdragon 636 coupled with an Adreno 509 GPU which is upper midrange silicon also found in the Redmi Note 5 Pro and is paired with a whopping 6GB RAM. Interestingly, there’s no 4GB RAM variant listed, so 6GB is what you get for 64GB and 128GB internal storage. 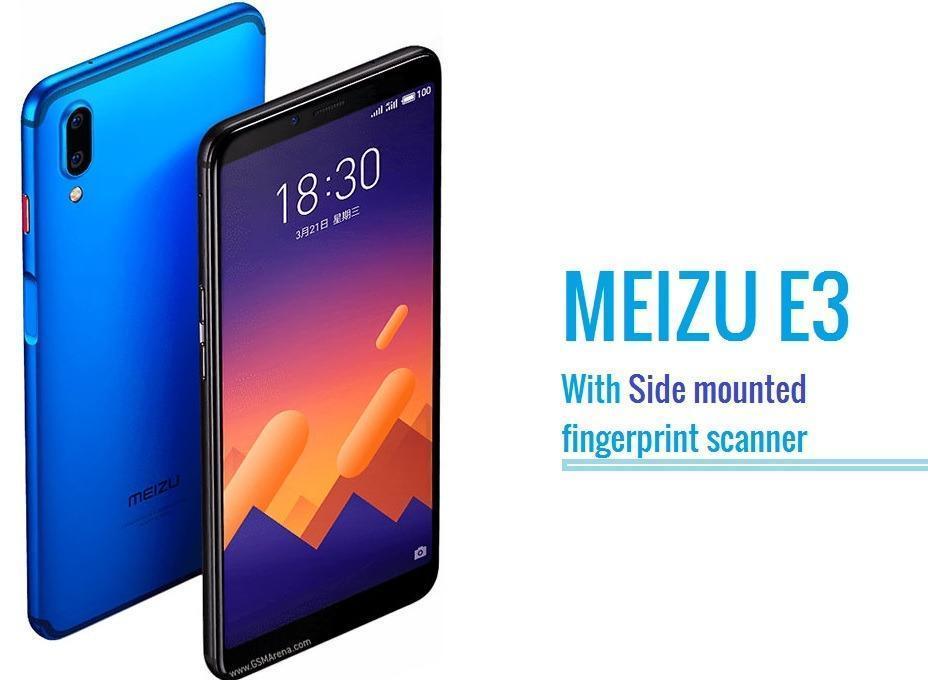 Moreover, the Meizu E3 sports dual camera’s where the primary sensor is a Sony IMX362 carrying a f/1.9 aperture and comes with Dual Pixel focusing technology, while the secondary camera is also a Sony sensor which a 20 mp unit with an aperture if f/2.6. The camera can take 2.5x zoomed images with lossless imaging techniques, and bokeh/portrait mode is also present.

Keeping the lights on here is a decent 3360mAh battery with fast charging support. However, the only sad part about the device is that it still runs on Android Nougat 7.1.2, but Android Oreo shall be coming soon. Overall a great Redmi Note 5 Pro challenger.

Meizu will also make a Limited Editio of the E3 which is inspired by the Chinese Stealth fighter Jet of the Air-force which is the J-20. And the Limited edition will be offered in stealth black and will have 6GB RAM, and other specs are similar to the standard variant.