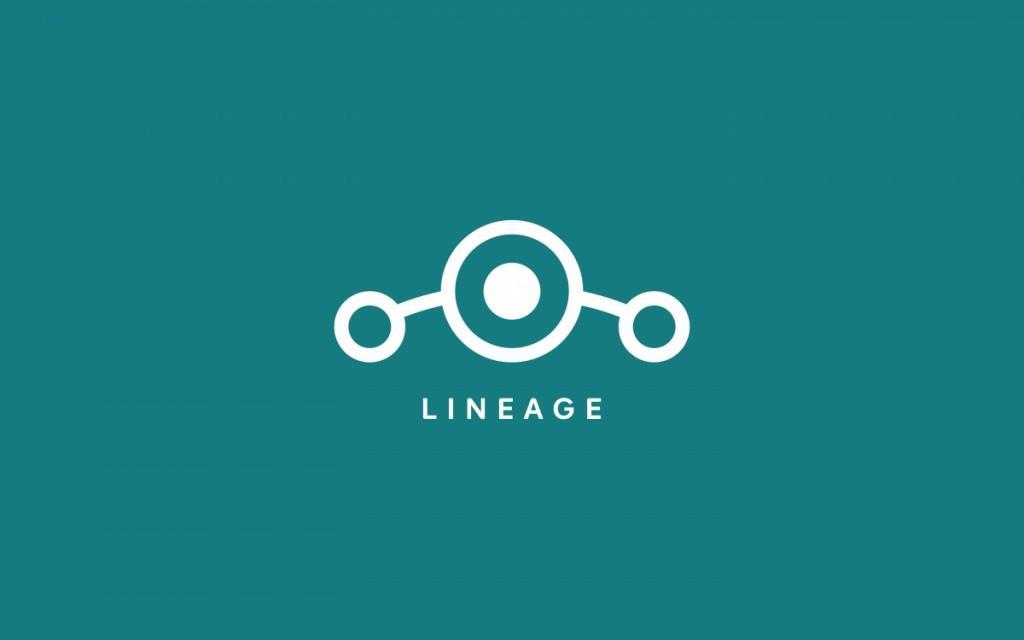 Project Treble is set to change the Android Updates scenario by speed up the updating process by separation of concerns and developers on XDA and elsewhere are day and night working to roll out treble based ROMs for popular Android devices and now seems like an Unofficial version of LineageOS 16 also just received Project Treble support. The ROM build on LineageOS 16  as it’s relatively new is still in beta stage and is tested only on one device, that’s the Huawei Honor 7X.

Moreover, following are some of the bugs that were noticed in this Treble enabled LineageOS 16 ROM. The device won’t be able to use full resolution, the torch, for now, doesn’t work and same is the case with mobile hotspot. Furthermore, the USB MTP mode has to be changed manually from dev settings for it to do its job. While some users have also reported that there’s no in-call sound.

Android Pie 9.0 will be one of the ROMs in the history of Android that will be delivered to a vast number of devices very swiftly than any other version of Android, and all this will happen solely because of project Treble.

So, unless you’re an advanced user, you think twice before going this route and flashing this ROM, until some of the issues get fixed. To learn more about the Treble enabled LineageOS 16 ROM, you can visit this XDA thread and join the convo, by flashing the ROM reporting your issues by sending a log file about the same.