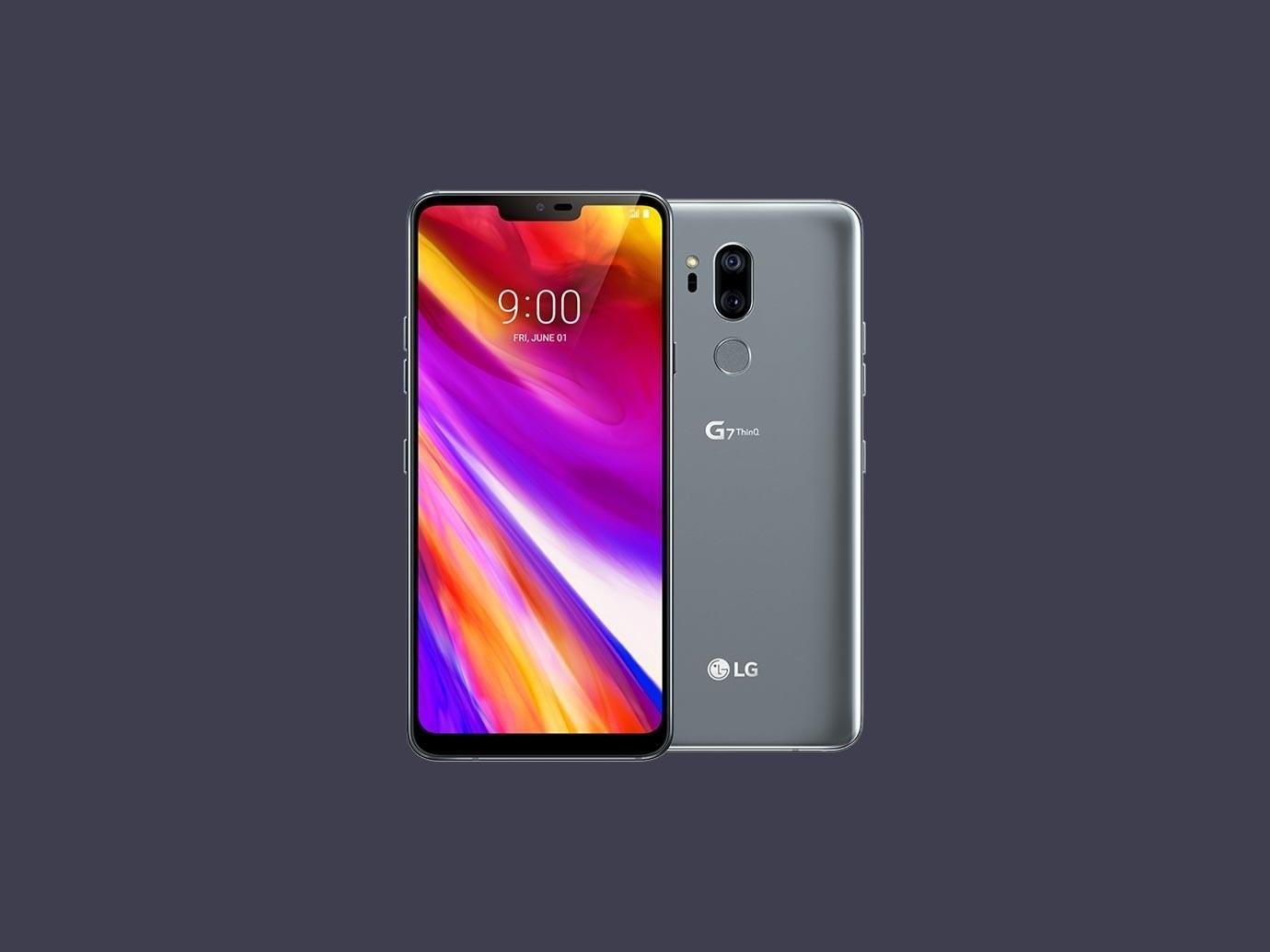 An Android 9.0 Pie update for LG’s latest flagship device, the LG G7 ThinQ, is currently in the works. The company has already started rolling out a beta build of the update since last month with a final release expected in the months to come. The beta version of the software update is currently available in South Korea. A video of the same has emerged showing the refreshed user interface of the newly updated LG G7 ThinQ.

First of all, LG has included the Pie-style navigation controls and secondly, added the most recent security patch to their latest flagship device. Apart from this, The Android Pie update will introduce a list of features to the LG G7 ThinQ like adaptive battery and brightness, gesture navigation controls, a fresh accessibility menu, new and improved screenshot capture shortcut, volume and audio improvements and more.

Along with LG G7 Thinq, the LG G6 and LG V40 ThinQ will also get an update (Not Android Pie) in Q1 of the year 2019. According to the LG’s official website (Korea), the LG G6 Performance Update will include Improved voice call quality, Improved Talkback voice prompts to improve accessibility, and Improvement of the phenomenon that the fingerprint input screen is temporarily invisible when paying LG pay.

LG V40 ThinQ Performance Update will include PentaShot feature on the camera, Parking assistant function, and subway notification function in context-aware setting, and Alarm / Clock app with alarm off function on holidays.

To recall the specs on the device, the LG G7 ThinQ packs a 6.2 inches QHD+ Super Bright Display LCD with a resolution of 3120 x 1440 pixels and a FullVision aspect ratio of 19.5:9. The 16 MP dual rear camera setup coupled with the 8 MP front selfie snapper provides for crisp and detailed photography. Under the hood, the Snapdragon 845 chipset offers ample power to keep the device running without interruptions, while the 4GB of RAM and 64 GB of expandable storage take care of your memory needs. Keeping the lights on is a massive 3,000 mAh battery.

The LG G7 ThinQ comes with a price tag of INR 39,999. Coming back to the update, LG has announced the launch date for the stable Android Pie release as Q1, 2019. Even though users outside the domestic market aren’t able to test the beta release, it’s better to wait for the first quarter of 2019 to finally get the stable upgrade and new features of the Android Pie update.