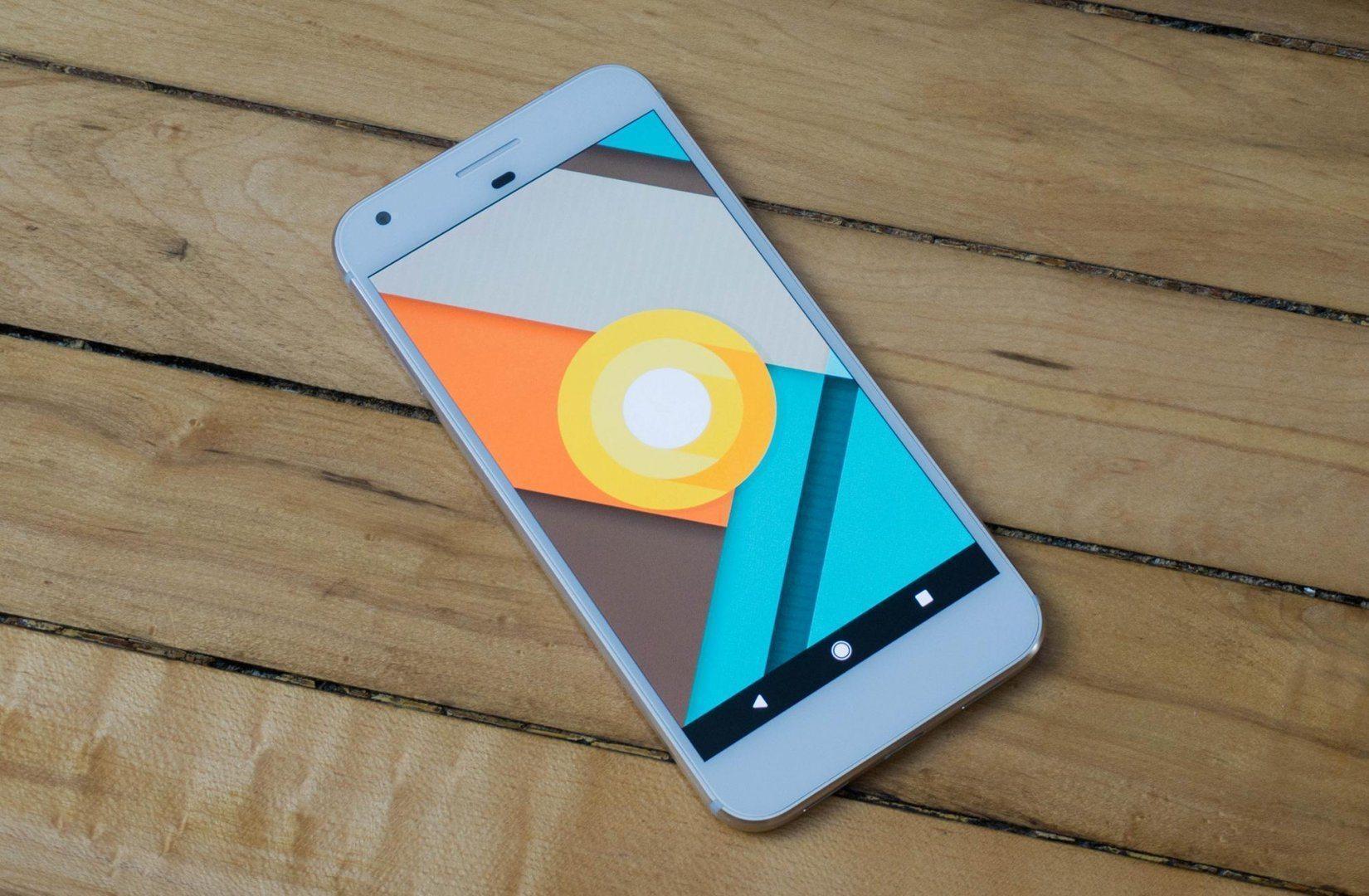 After several developer betas, leaks, rumors, demos and what not Google has finally released Android Oreo 8.0 to the general public on 21st August 2017 for everyone including the OEMs, Nexus, and Pixel devices. If you have a Nexus 5X, Nexus 6P, Pixel C, Google Pixel/XL or a Nexus Player, and want to experience the latest features of Android Oreo, then the official images are published on Google Web site. To get it installed right away on your device, you will have to flash the image. I may warn you about your data. You are recommended to backup all the device to an external device like PC. Also, try this at your own risk. 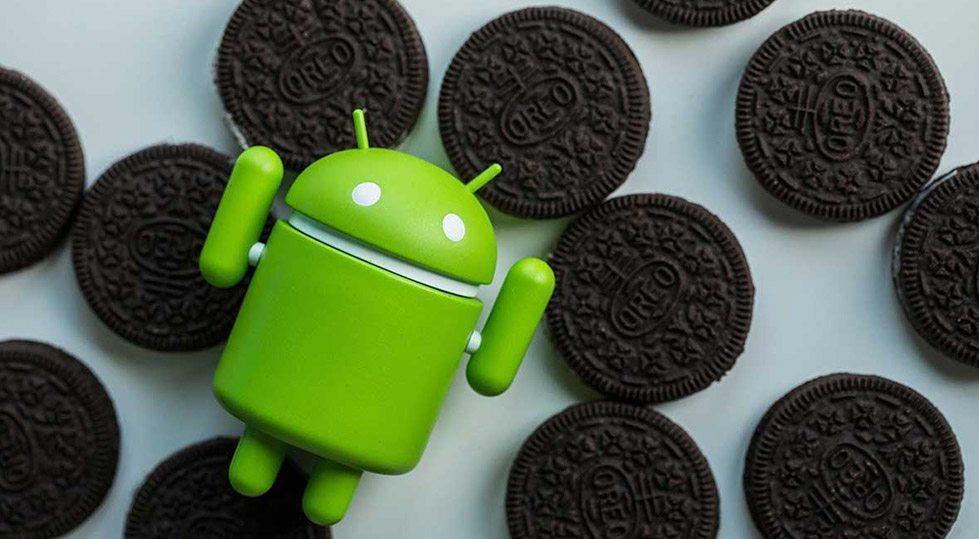 How to unlock my bootloader :

How to Install Android Oreo update:

Please note that you will still get future updates OTA if you follow this process.