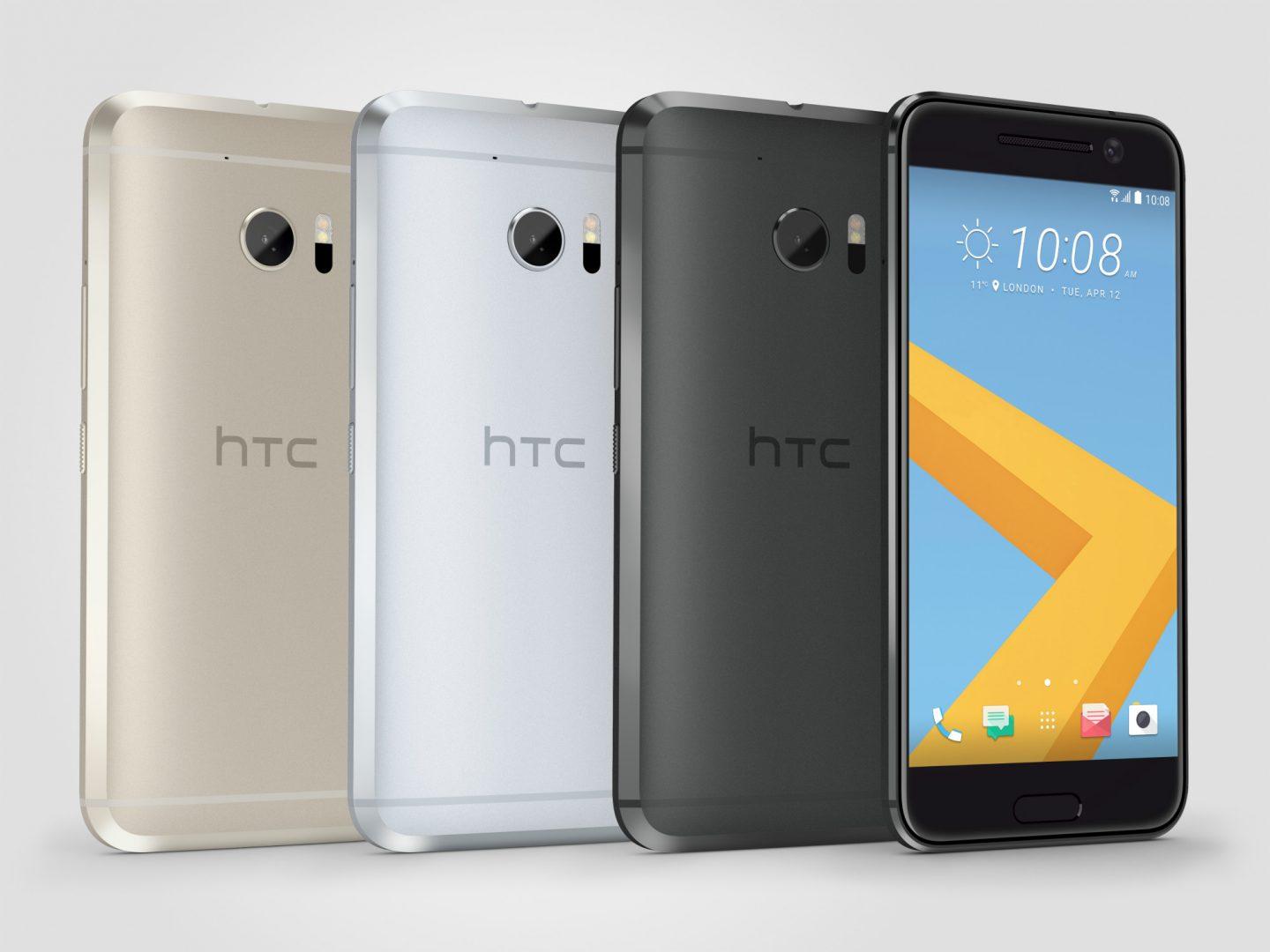 All OEM’s are now on the forefront in rescuing their devices from the recently discovered BlueBorne vulnerability, which has been affecting devices worldwide. And HTC is no different, coming to rescue its former flagship the HTC 10 (Unlocked) in the US, the device has started receiving the September security patch, which also includes the BlueBorne fix.

The update with the version number 2.51.617.21 is over the air, and you should download and install it as soon as possible. Moreover, if you’re wondering what’s a Blueborne vulnerability, how badly can you get messed up with it, then you should visit here. To get complete in-depth information about this newly spotted vulnerability, discovered by team armies.

Speaking of team ARMIS, they also have developed a tool to verify if you’re affected by Blueborne or if you’re safe, which you’ll be after you install this September 1st security patch. You can download the Blueborne scanner app from here.

However, if you haven;t received the notification about the update yet, you can jump onto settings >About Phone >System updates, to check for them manually. Apart from this you also need to make sure that your HTC 10 unlocked needs at least 60% plus juice in reserve; to successfully, install the update.

Furthermore, if you’re waiting for the Android oreo update for the HTC 10 then you are already covered as the company has announced its plans to update the device, and it will roll out somewhere in late December 2017 to early Feb 2018. For users on the carrier, we’ll update about the same when the patch for your carrier exclusive HTC 10 rolls out.