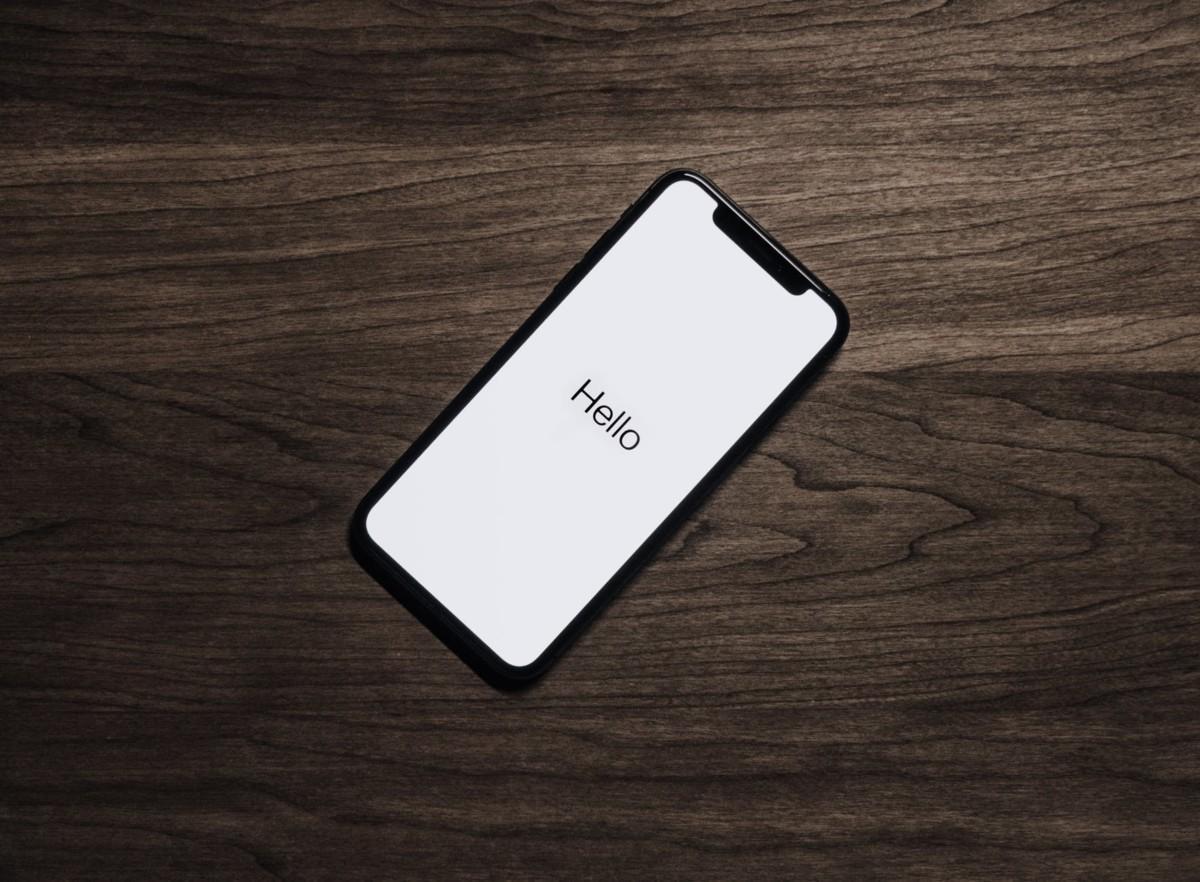 In the past few years, tech companies have deemed it vital enough to dedicate an entire team of IT experts to monitor and improve mobile web performance. Monitoring web performance used to be desktop and laptop computer-centric. The advent of ultra-fast internet and powerful processing power in mobile devices, however, has forced the figurative hand of IT companies to adapt. Fast internet connectivity made it possible to send immense clusters of data in milliseconds and yet, today’s powerful smartphones can handle and process such clusters with relative ease.

Smartphones today have enough processing power to enable its users to run applications and perform tasks that were only possible on a desktop PC just a few years back. It isn’t uncommon to see people use their mobile devices for a wide range of applications such as watching live sporting events, edit photos and videos, connect with other users via video conferences, and even conduct a Powerpoint presentation with just their smartphone.

Just how far has the processing power of smartphones come?

The Early Years of Development

Ask a millennial about the origins of the smartphone and chances are that you’ll get references to brands such as Nokia, Motorola, and Blackberry. Indeed, these brands launched mobile phone models in the early 2000s that laid down the foundation for the smartphone with features such as colour displays, integrated cameras, QWERTY keyboard for the Blackberry, and perhaps most importantly internet connectivity.

However, tech historians believe that the first true smartphone came a decade earlier in 1992. The Simon Personal Communicator created by IBM was way ahead of its time when people were just getting used to the mobile phone. This early smartphone introduced the PDA or the personal digital assistant.

It may surprise some to know that the Simon Personal Communicator already had an LCD touchscreen before the likes of the iPhone. Weighing about a pound, this device came with apps such as an address book, calculator, notepad, and a reminder list with alarm. Among its other features included predictive text, fax functions, and email capabilities.

About four years later in 1996, Nokia launched the 9000 communicator, which was similar to the Simon Personal Communicator, but with the ability to connect to the internet and have browsing capabilities. Other brands followed suit, such as Ericsson and Blackberry.

2007: The Year That Changed Everything

Nokia launched the N95 in 2007, and it boasted a bevvy of features that set the tone for the smartphone industry. It came with a 5-megapixel camera with flash and autofocus features which were unprecedented in smartphones at the time. The N95 also supported video calls with a front-facing camera, Wi-Fi connectivity, voice-command features, and an internet browser. Nokia was so successful with the N95 as its flagship model in 2007 that it claimed nearly half of all smartphone sales in the world for the year.

The year 2007, however, we’ll also see the birth of the smartphone that will ultimately lead to the end of Nokia’s domination of the mobile phone market. It was during this year when Apple introduced the first generation iPhone. While it wasn’t the first touchscreen smartphone, the iPhone looked sleek and offered a new and refreshing look for mobile phones. A year later, the iPhone 3G was launched at a significantly more affordable price than the first generation iPhone.

The following years saw the introduction of Android devices, which became the official rival of the iPhone. Some tech historians believe that if it were not for the rivalry, the processing power of mobile devices would not have evolved as fast as it did. As luck would have it, the competition between iPhone and Android mobile devices spurred innovations and advancements in smartphone processors.

So how powerful are smartphones these days?

The Power in Your Hands

Just to set things in a proper perspective, today’s smartphones have more processing power than those in the computers of the rockets that sent men successfully to the moon. For a more recent comparison, some smartphones are more powerful than a host of current laptops.

Take the Galaxy Note 10 from Samsung for instance. This device is powered by processors that trump a host of big brand name laptops in the market today. Along with containing loads of powerful technology and data space the Note 10 comes with three cameras, two 12-megapixel, and one 16 megapixel cameras.

So how far has its processing power evolved? The Galaxy S launched in 2010 only had 512 megabytes of RAM and up to 16 gigabytes of internal memory.

Understanding the true processing power of today’s smartphone can be challenging and quite intimidating. If the rate of evolution of smartphones in recent years were any indication, the next-generation smartphones would be making their entrance even before you fully appreciate the power of the device that you have in your hands right now.