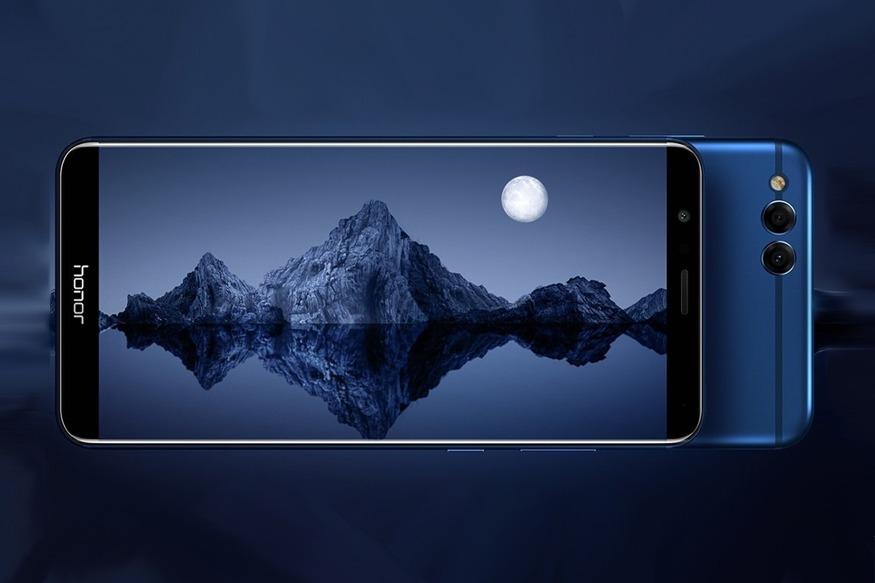 The Honor 7X, which was launched back in December 2017, is still getting software updates thanks to Huawei. In some parts of the globe, the device is already enjoying the face unlock feature, which is now rolling out for the Honor 7X users in the US. Moreover, this new update is only rolling for the users who are currently beta testing the Android Oreo update for the device. So, if you are in for the Oreo beta, get ready for this face unlock feature on your Honor 7X.

In the changelog, apart from the ability to unlock with your face, it also mentions the latest Google security patches as well.  A whole host of bug fixes have also been done. This latest update carries the build number as D3 and weights around 485MB. Also, the update is rolling for the Honor 7X which bears the model number of BND-L24.

Apart from that, Huawei did promise to update the device to Android Oreo within this month, and we hope to see the Chinese Telecom giant fulfilling its promise in the coming weeks. Huawei has really stepped up their software game this time, as devices like the Mate 10 Lite and the P10 and the P10 Plus will also shortly receive Oreo update in specific regions(Canada) by 1st may.

As always, before you download and install this new firmware update, make sure your device has at least 50% or more battery life. Other than that, if you’re in for the beta testing program and still haven’t received a notification pop-up yet, then keep checking for the update manually by heading over to Settings > About Phone > System Software Updates.