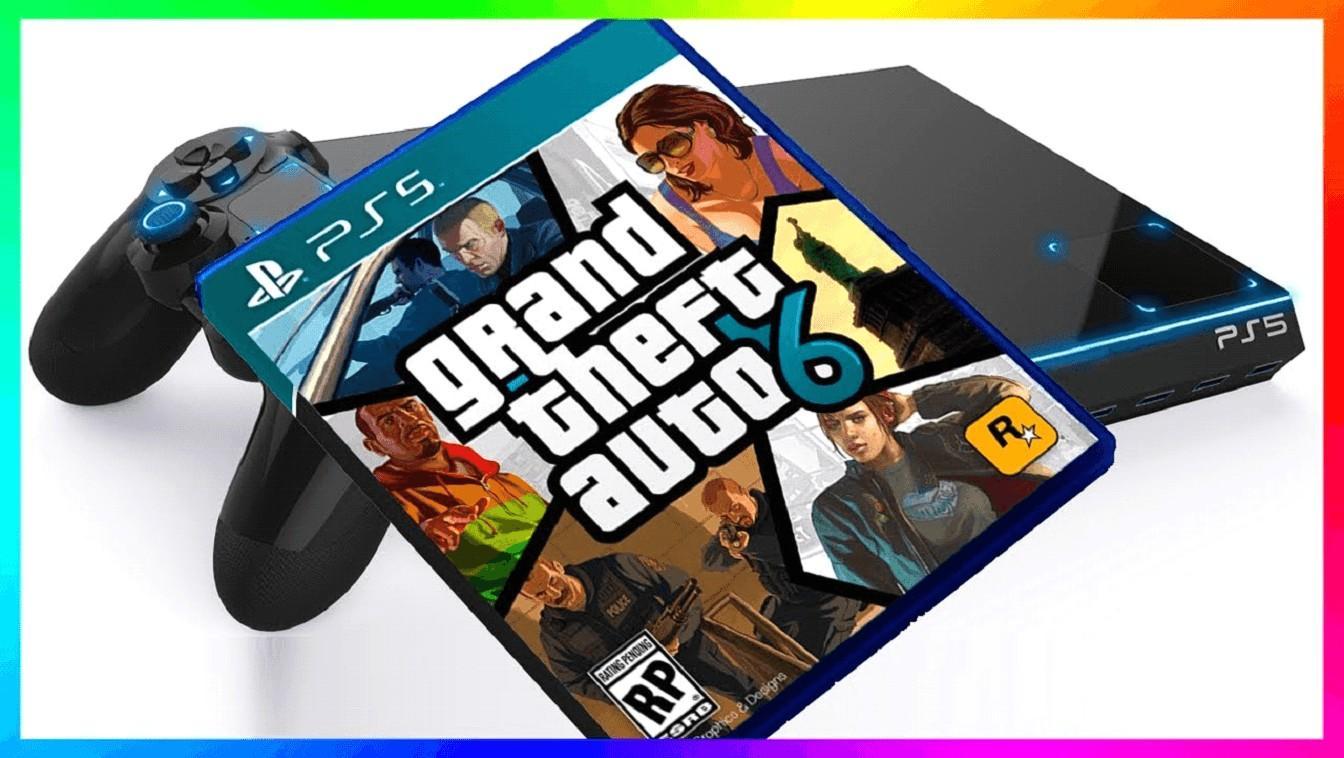 All the gamers might have known about GTA (Grand Theft Auto) and RDR (Red Dead Redemption) games across their life and its developing company the Rockstar Games. This company develops some amazing games and is the biggest gaming company in the world. It has released many games and series over its career.

After working at Rockstar games for almost 20 years, being the main person on almost all games released by Rockstar, Jeronimo Barrera has recently left Rockstar Games. Despite the fact that he had left in December 2018 itself, the news of his quit came out recently in an interview he did with Variety

Over a long time of him working in the studio, the company had grown from five workers to more than two thousand employees over the company. He said that with the end of a five-year development career of Red Dead Redemption 2, he wanted to start a new chapter in his career and live with his family and have the peacefulness of living with them. He says his job was mainly to steer the ship of the company in the right direction, with a team of more than 2000 employees his job was to keep the team on track. 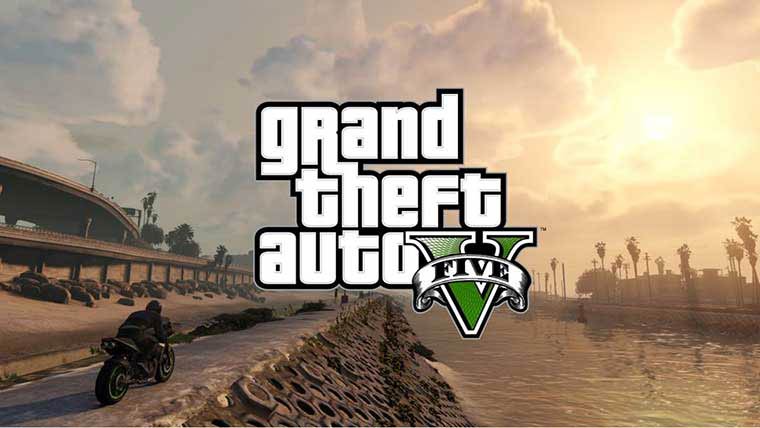 Although he worked for almost two decades at Rockstar, he felt isolated in some ways from the rest of the game industry. He thinks that they were in the dawn of the industry where which has a lot of cool stuff happening in technology, not just in the consoles, also with how games were published. He claims that if he had stayed with Rockstar, it would see more of GTAs, RDRs and less of this other stuff going on.

He spoke about some of the games such as Red Dead Redemption 2 particularly about how this game with so many different people, from so many studios, came together to build an astonishing piece of art. He also claims that Grand Theft Auto and Grand Theft Auto V Online games were underestimated. “GTA Online” has been a big impact. 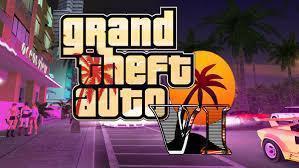 The quiet of the person leading the team for almost 20 years may have an effect on the team as well as the upcoming games, but it may not be huge. The company has posted requirements for the next game which is obviously GTA 6.  As he is missing from the team, this may delay the launch of GTA 6 as well. The GTA 6 has been rumored, and some details like Map and a few more things have already been leaked. Read the complete GTA 6 rumors article here.