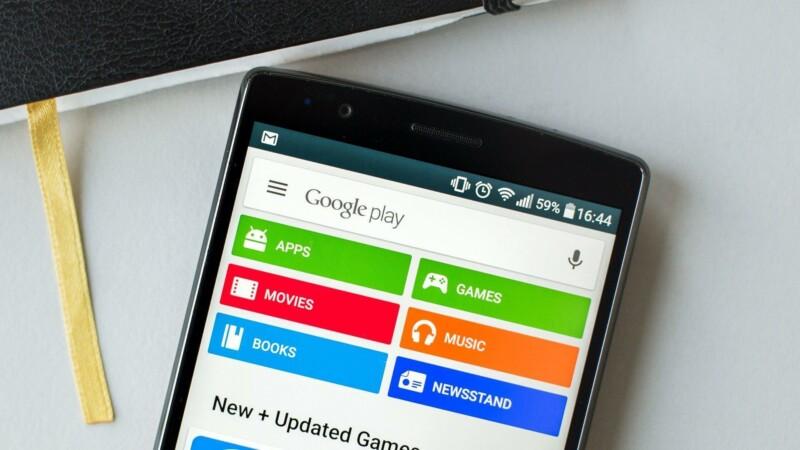 Google Play Store is the only official marketplace for all the android apps, games which are developed and managed by Google itself. And as a vital part of our life, Google always remains in the quest of improvements in its existing framework.

Although, there have been major updates going on in the google play store which changes the full user experience, look and feel of the apps along with a bunch of bug fixes and performance improvements. And likewise, to retain the stability of Google Play Store, Google tends to roll out updates every once in a while regardless of how many key elements are there in this update. And all that happen under the hood, however like any other app before hiring the official phase, it is being released in the form of APK. And in this post, we shall take about the latest update which came in the form of APK update, i.e., the Google Play Store v13.5.56. So, without any further delay lets get on with this update:

In this update, Google brought a handful of updates and bug fixes which can only be accessed after downloading the APK file to your device. As APK updates are not found openly in the play store but it has to be manually downloaded.

Google Play Store 13.5.56 APK update has improved the user interface along with that it dramatically enhances the services overall software stability. Besides that now Google Play Store also supports on Cardboard and Android Auto with multiple enhancements then earlier before.

And if you’re thinking of installing the APK update into your phone then simply head over to the downloading link from APKmirror. However, make sure that you turned on the unknown source option before attempting to install it to your phone.