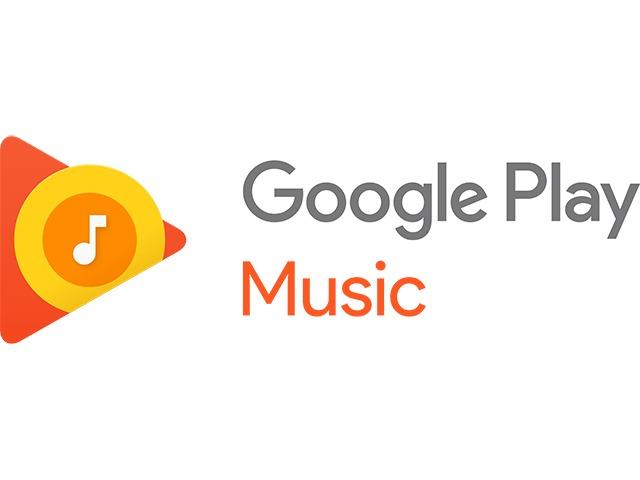 As the competition has heated up a lot in the past few years with Spotify and Apple Music now becoming everyone’s new favorite music streaming service because of affordable plans, it left Google Play Music alone in the dark for quite some time.

But now the Tech-giant is looking forward to bring in new users, as it’s now offering not one, not two but a whole four full months of FREE subscription to Google Play Music for its New subscribers. 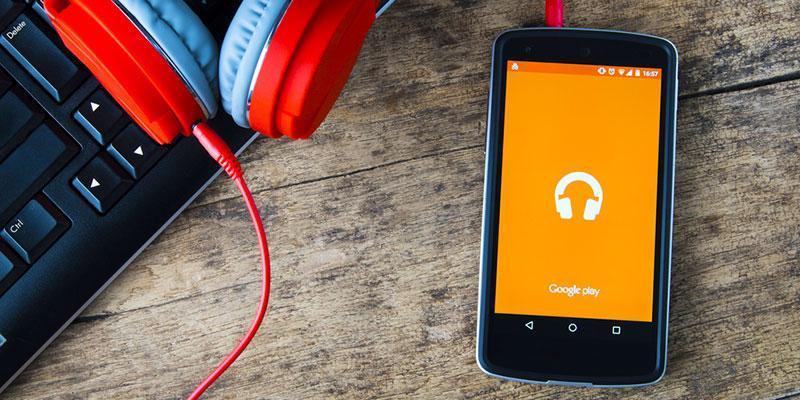 But as soon as the trial free period ends, you have to start paying around $9.99 or £7.99 monthly to continue your subscription. Well, there’s no information about family plans as of now. Moreover, the new promo offer is only limited to a couple of countries like the US and UK users; they can opt for this fantastic free period of Google Play Music service.

Furthermore, what if you’re already paying and want to take advantage of this free promotion? Well, you can still get this offer, but sadly you might only receive only two or if lucky even three months of free streaming. As some Reddit users have revoked their subscription to avail the promo. But hardly anybody received the full four months as promised.

With the free subscription, the premium features set include first of is an ads free experience, no annoying ads showing up every time jump to a new playlist or change any tracks (and the ads last for about 5 seconds, each time). And now radio will allow you for unlimited skips(which in an hour allows limited skips of only six songs, for free users).

As well as access to the entire 35million plus deep library of music at your fingertips. Moreover, now you can get a maximum of 320 kb/s playback quality. We would like to see a higher lossless FLAC audio at 1,411 kbps in future. Lastly, it also allows for downloading of songs up to 5 devices.

If you have used any free trials in the past year, you may not get this current offer entirely or not at all, but there’s no harm to give it a try. With that said, Google Play Music would surely lure some new users in from Spotify and Apple music. But won’t make much of a big dent on the current Spotify craze.