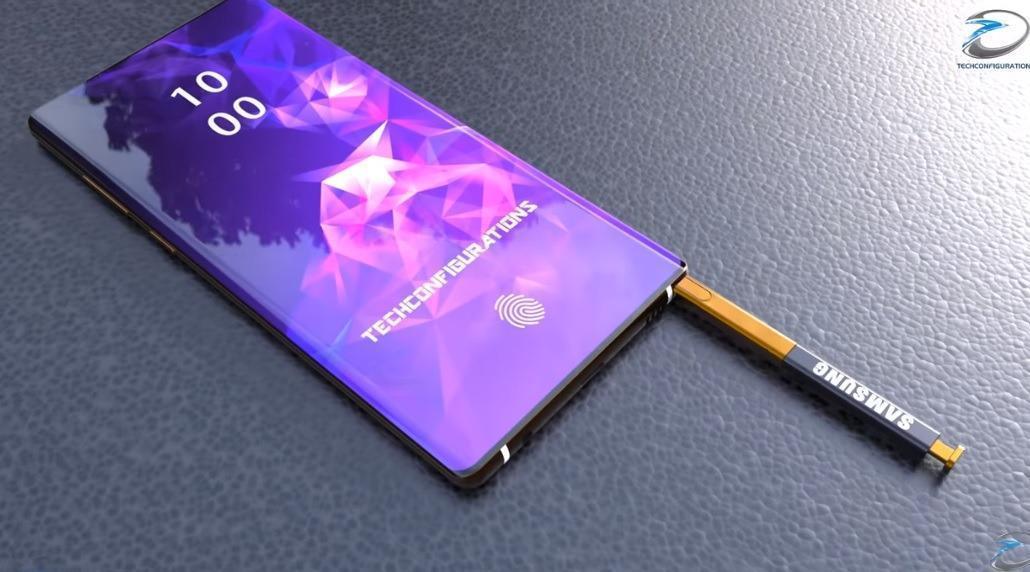 A new day, a new leak, Yeah today we have got something special for you all, we have got some information regarding the Upcoming Samsung Galaxy Note 10 2019. Recently Samsung had launched the two all-new smartphone camera sensors of a 64-megapixel and a 48-megapixel Samsung Isocell image sensors. According to a report, Both the new sensor are currently in the testing stage and may start to mass produced in the 2nd Half of the year 2019. As the Samsung Galaxy Note 10 will be launching in the 2nd half of the year, there is a considerable probability that the Galaxy Note 10 will be sporting the all-new 64MP Sensor.

The New 64-megapixel Isocell Bright GW1 is the Samsung’s First highest resolution sensor with 0.8-micrometer μm pixel image sensors. The GW1 uses Samsung’s own Tetra cell combining technology to merge pixels and demosaic algorithm both together to produce sharp and bright 16-megapixel images even in low-lighted environments and highly-sharp 64-megapixel images as mentioned by Samsung on Newsroom blog. Also, the new Bright GW1 Sensor comes equipped with a new Dual Conversion Gain (DCG) that can convert all the captured light into an electric signal.

In a statement by Samsung “Over the past few years, mobile phone cameras have become the main instrument for recording and sharing our everyday moments,” said Yongin Park, Executive Vice President of sensor business at Samsung Electronics. “With more pixels and advanced pixel technologies, Samsung ISOCELL Bright GW1 and GM2 will bring a new level of photography to today’s sleekest mobile devices that will enhance and help change the way we record our daily lives.”
Share on Twitter Share on Facebook Share on Pinterest Share on LinkedIn Share on Reddit Share on WhatsApp Share on Telegram