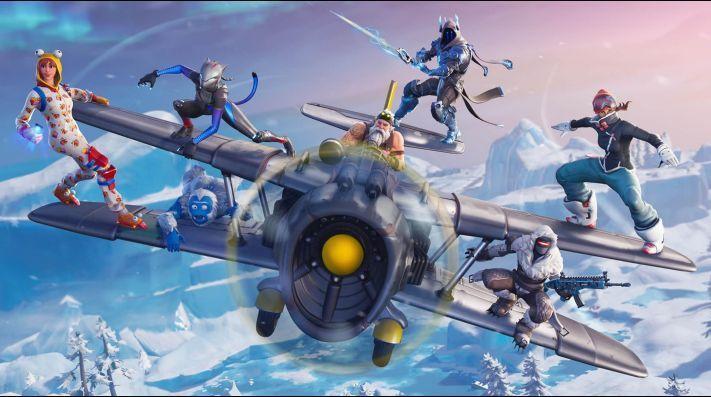 The last recent update of Fortnite did not finish implementing all the changes that were expected, for which this task will be finalized soon. Maybe it was due to internal complications, or perhaps they have tried to find a new way to implement updates to the game. Hence this required the update 7.10 of Fortnite to come in two parts, and at the moment the players have received the only first part of it.

Now Epic Games has released the final version of 7.10 Update, and after presenting a few weeks ago the first content package of version 7.10 for Fortnite, which is currently the largest game on the planet, the company once again provides its loyal players with the third release of a new update with more new features implemented. Among the major new introduced items is the Boom Box for Battle Royale Mode, a powerful radio weapon that damages large-scale enemy structures and destroys newer buildings, but does not cause damage to players. 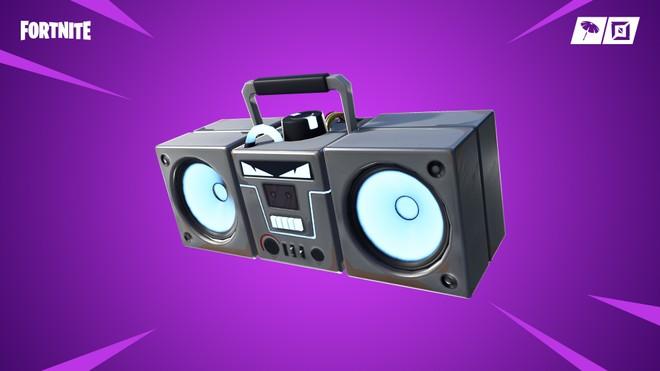 Among other new content is The Block, a new creative community with Market Town created by Bludrive and can now be accessed if you have the latest update installed. Also, new modes with limited time are presented: there are only 14 days left for the event with large team modes that change every two days and other small-time modes that updates every 24 hours.

According to Fortnite official patch notes, These are the further changes in the 7.10 update version: