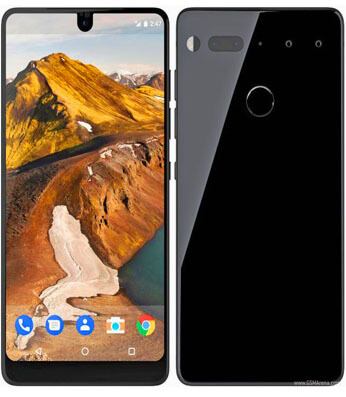 Essential, the company which was founded by none other than the father of Android debuted its first phone named the Essential PH-1. It is a bezel-less premium flagship device but it was poorly received, and the company just managed to sell 50,000 units in the first and second quarter. The device saw many price drops after that and to keep its existing customers happy the company has shown outstanding performance by delivering Android Oreo beta’s since the past couple of weeks and now the firm is rolling out the second Android Oreo beta.

The new update comes with firmware version OPM1.170911.213 and brings a lot of new enhancements and previously reported bugs have also been fixed in this second beta. Moreover, the new beta 2 of the Oreo is only available for users who are running on Android Oreo beta 1, so do keep this in mind. Furthermore, the new features in here include the famous picture in picture mode, smarter text selection mode, and better overall optimizations are implemented.

Along with this Essential has also made sure it baked the latest December security patch with this second beta, and previous issues l=such as Bluetooth audio connection. Other things such as improvements to the camera’s laser auto-focusing system, to the LED Notification and audio via the headphone jack is also present. However, the most welcomed addition here was the inclusion of project treble by Essential, ensure that future software updates from the company’s side will be as quick as this one was.

Lastly, if you haven’t seen the pop-up for the update yet, then check it manually by going into Settings > About Phone > System software update, final Oreo should arrive in the coming weeks or in early Jan 2018. The essential phone is a pretty good bargain if you want something different from the rest of the pack and if you believe in the Father of Android is heading in the right direction then do consider this smartphone this Christmas.