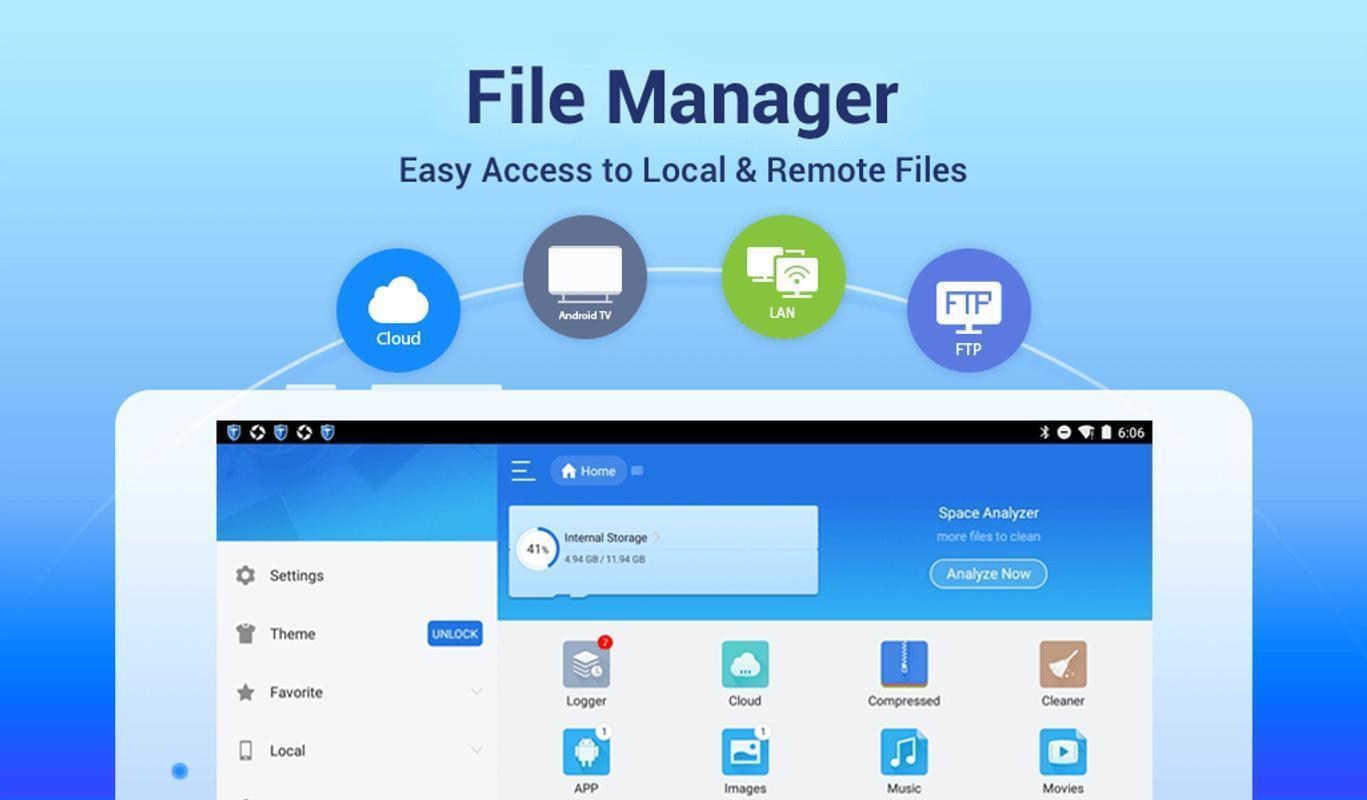 Recently a French Security Researcher firm, claims that the very popular file management application ES File Explorer has a security issue, and all the users of this application can end up losing their private files. The security research team has found some vulnerability in the app that allows some hackers to access your private files saved in the ES File Explorer application. Even the team has proved the same, as of now the official team of Es File Explorer has received the news of security error, and they have assured the users to release a new update to fix this error. But, the users of Es File Explorer need to know about this issue. We will also help you to stay safe with this vulnerability, and keep your files secure from the rest of the world. If you are thinking to uninstall the Es File Explorer, then that’s not the solution.

Currently, the ES File Explorer has more than 100 million downloads on Google Play Store, and we consider it among the most downloaded and famous app on the play store. But, security issue on such an important application is a big deal. So, If you are the one who uses ES File Explorer your files are on the risk. 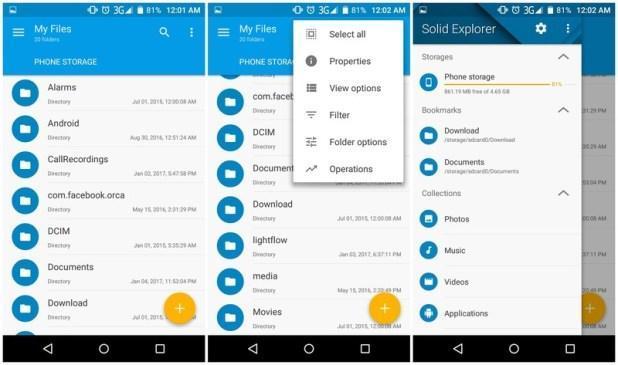 It is a French security researcher, who is claiming to find a tiny hidden web server into the ES File Explorer app. Although, this security researcher firm not explained why the tiny web browser is there but claims that there are some chances that this web browser is helping with streaming video to other apps using HTTP. As the Es File Explorer allows that function too, but this function can be used to interrupt the security of users. Any hacker on the same network can open ports connected to the tiny web server browser of the app, and easily access the device using ES File Explorer. Once a hacker opens the port, they can access your photos, videos, music, contacts, text files, etc.

The official developers of Es File Explorer have updated that the HTTP Vulnerability in the app has been fixed now, and they are working on a new version of ES File Explorer, which is almost completed and waiting for the approval of Google Play Store to update the application. So, it might take a few more days to roll out the update. ES File Explorer team has also apologized for the security issue with the application.

How to Stay Away from Hacking:

This vulnerability can help hackers to access your files, only on one condition: When an ES File Explorer User and Hacker is on the same network, the vulnerability becomes a problem and give access to hackers to hack your device. While you are at home-WiFi, you are save from any kind of hackings. So, avoid using Public WiFi generally available in Railway Station, Coffee Shop, Library, Airport, etc. Avoid using Public WiFi. Free things are not free at all.

Currently, the latest update is not available on the Play Store, and the old ES File Explorer APK file can be downloaded from here.