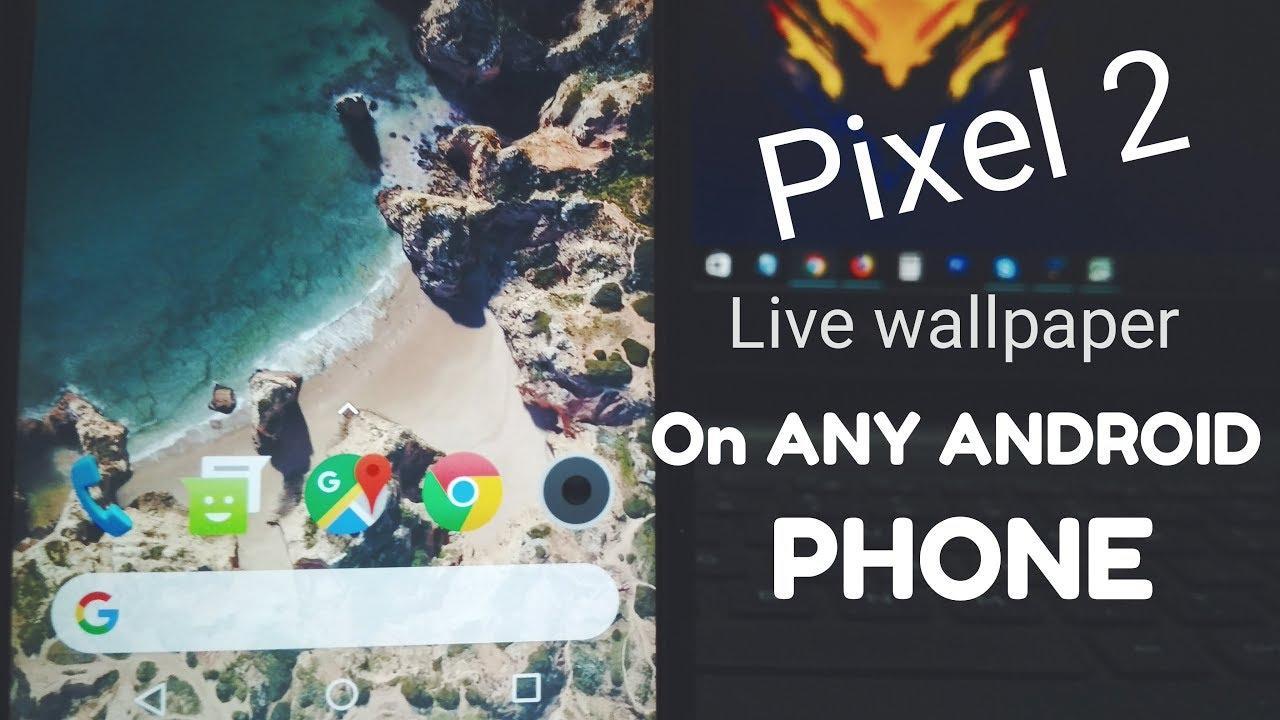 Whenever Google’s new devices come out, they bring loads of new features to the whole Android community starting from the latest launcher that’s the Pixel launcher, the Pixel wallpapers the Pixel style icons. Moreover, now what we have here is the new picture wallpapers and not just any but live wallpapers from the Pixel 2 smartphones.

First, when the device was launched back on October 4th, the new live wallpapers where exclusive to the device only, but now you can have them on your Android smartphone as well thanks to the vast community of Android developers. Who are always ready to bring you the exclusive content.

Now, this is a modified app just like the Google Pixel launcher, but it works properly and might have some minor bugs here and there. However, this is also a custom version of the same set of wallpapers but has some flaws, and it crashes from more frequently.

This application is made from the courtesy of an Indian developer named Pranav Pandey who is also an XDA member and has ported this Live Wallpapers app for everyone. And before installing this Live wallpaper app, you must have the Google wallpaper’s app already installed on your smartphone. Moreover, after that, you can download the APK file which is given below, and install it.

You can expect lots of abstract backgrounds, some great aerial views with subtle action in the scene. Which looks impressive in our opinion than old Android Live wallpapers, which were a little bland, this new Pixel 2 live wallpapers have more character to them.

You can download the Pixel 2 Live Wallpapers APK from this link.