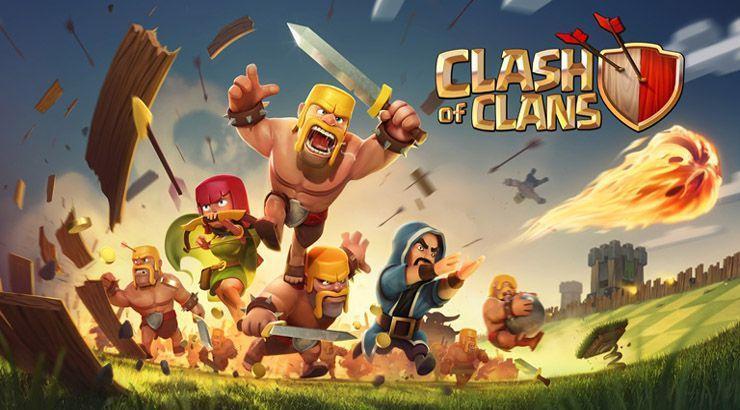 Clash of Clan is trendy strategy game available for Android as well as iOS platform, let’s check out more about this upcoming update.

This new update will bring an all-new version of the existing character “Golem,” in the level 7 this monster becomes more powerful, bigger but is still slow as it was earlier. It can now destroy buildings like anything and is very hard to take down, but it will only be made available to the Townhall level 11 players. For the TW11 players a new Level, 6 “Valkyrie” will also be available which is more fierce and powerful than ever.

Along with these two a new upgraded Level 6 “Bomb Tower” will also be available and it packs some extra boom through which it can easily oppose hog riders and troops. So these are the updates related to ground attacks, but air attacks will face a new Level 7 “Air Sweeper, ” and it packs enough power to sweep balloons and dragons out of the boundary.

These are the significant changes that will arrive in the new update. Also, the wizard troops are now more powerful as well, and if you are habitual of playing this title, then you can get an idea that what sort of destruction will happen. For further updates stay tuned to us.