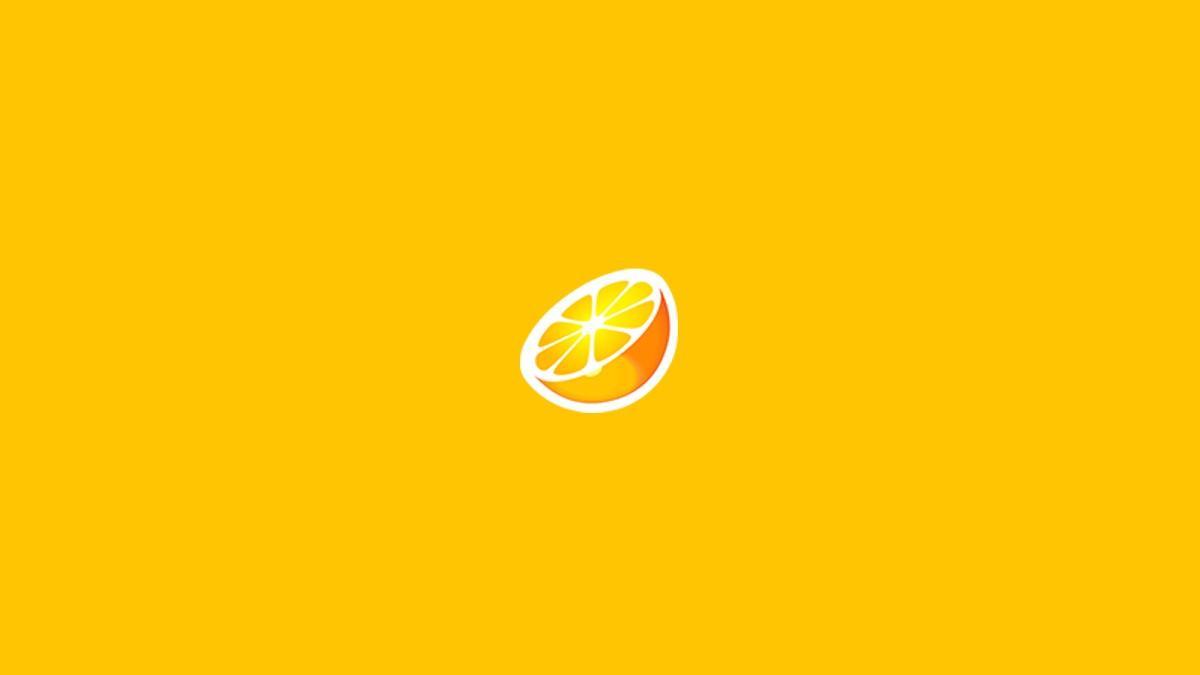 Announced by Nintendo in March 2010, Nintendo 3DS is a handheld 3D game console developed by Nintendo; it can show stereoscopic 3D effects using 3D Glasses or any other devices. This makes the game a massive hit, and children love to see those 3D effects and enjoy playing the game. The 3DS supports multiple games to play. Some of the users might have already played Nintendo 3DS on your PC by using the Citra Emulator for PC. For those who don’t know what Citra is, It is the first emulator of the handheld 3DS game developed by a team of people at Citra. The Citra Emulator is developed in C++ and can run almost all homebrew games and many other commercial games.

Today we are going to talk about the Nintendo 3DS Emulator for Android, Yeah it is possible. Some amazing developers have discovered an unofficial port for the Citra Emulator based on the Dolphin emulator’s Android frontend. And the best part of this emulator works on almost all Android devices, and it works fantastically. You can also download Citra Emulator MOD APK for more features and a better experience.

NOTE: 32Bit Processors are not supported.

How to Play Nintendo 3DS Game on Android Devices:

Step 1: Download the Citra Emulator for Android [APK] from the above link.

Step 2: Open the downloaded file. It may ask for enabling of Unknown Sources. Click on the settings button in the popup and toggle the Unknown Sources option. 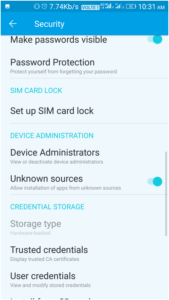 Step 3: Open the APK again and click on Install. It will install the emulator on your Android Device.

Step 4: Install the CIA 3DS Decryptor on the PC. This is the tool that will be used to decrypt Nintendo 3DS Game ROMS.

Step 5: Decrypt the Nintendo Game ROM(.3ds) of the game you want to play.

Step 6: Move the Decrypted file from the PC to your Android device using a USB Cable.

Step 7: Now open the Emulator on your Android Device and load the decrypted file we have transferred from the PC.

NOTE: We recommend obtaining the Nintendo Game ROMs legally and securely before using the tool mentioned above. We cannot provide the game ROMs here, as it may lead to copyright issues. You will have to search on the internet for such files.

How to Decrypt Nintendo 3DS ROM:

Step 1: Bring up the XXX.cia and XXX.3ds games, DLC files, and the Patch to the folder of the pack, support multiple files.

Step 3: Wait for it to be completed.

NOTE: It may put Huge Loads on your processor and RAM

It is important to note that the app is not an official port from Citra, and as it is in the early stage, you may experience some bugs and glitches. We have noticed some issues and would be sharing them with you.

That’s all; we hope that you would have successfully installed Citra on your Android device. And if you need any assistance, you can comment down below.