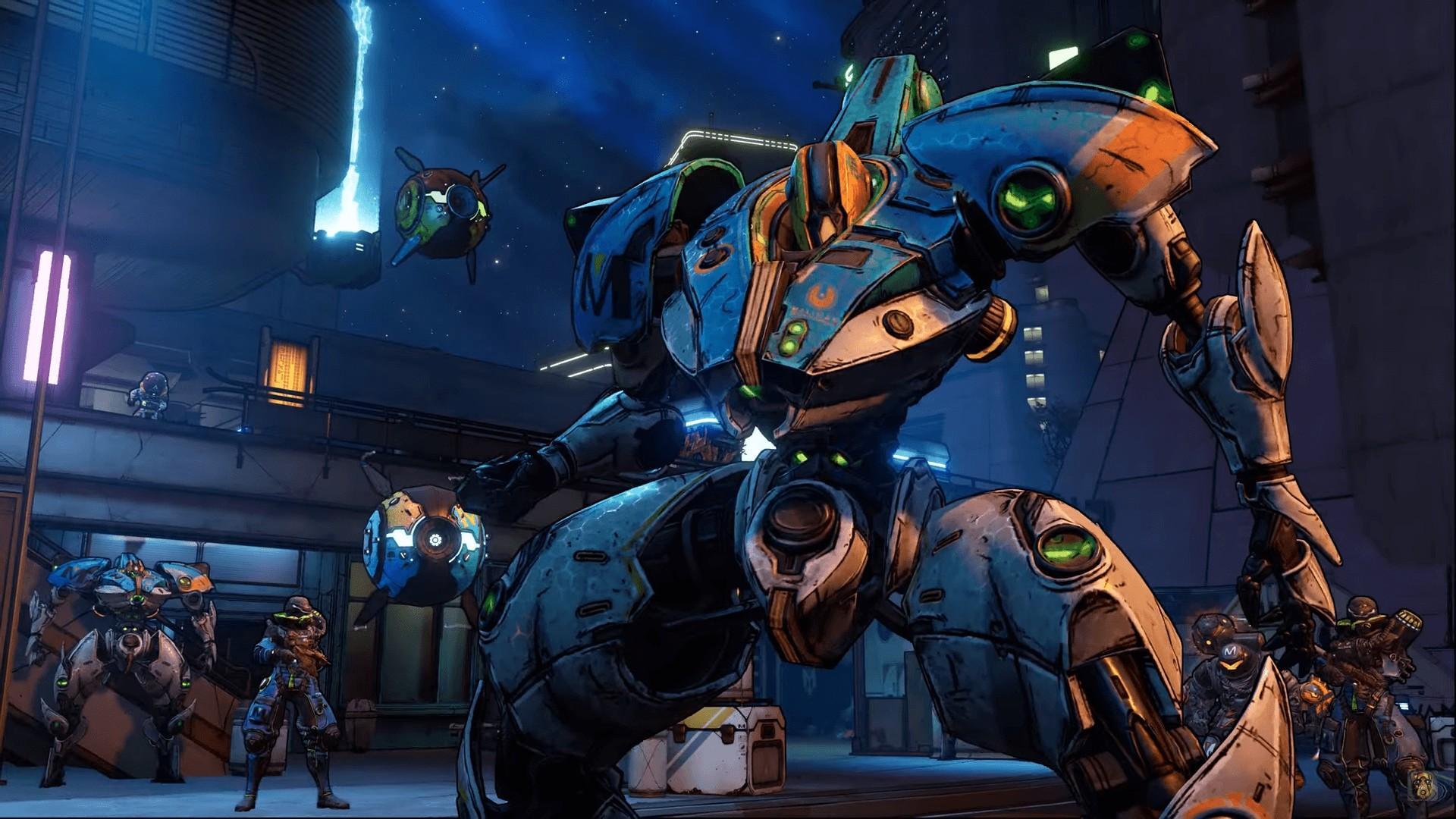 Gearbox’s upcoming Borderlands 3 has been churning out some major hype since its trailer release. The fans are rejoicing over it as the game looks really good and ticks on all the boxes which made the franchise stand out from the crowd.

However, the release date of the game wasn’t given out in the trailer, but it did say that more details were coming out on 3rd April which is tomorrow. In a turn of events, the company now might have accidentally revealed the release date of Borderlands 3 in a very surprising manner.

Borderlands’s official Twitter account recently tweeted that ” Mayhem is coming September 13th”. The company later took down the tweet but it was too late, and we might now have an actual release date for Borderlands 3.  This information wasn’t the only thing about the game that was tweeted and then taken down. The company also shared a video of a few seconds from the game together with the Epic Games Store logo.

We could have taken these tweets as an April Fools prank easily, but the company’s Ceo Randy Pitchfork also tweeted a few words of his own on this. Here’s what Gearbox’s Ceo had to say on this.

“2K/Take Two has exclusive publishing rights for Borderlands 3 and makes all decisions regarding price-points, territories, distribution, and platform partnerships. Please direct all inquiries regarding any of those topics to 2K. We are *just* the talent,”

He also dropped a major hint regarding game’s exclusivity with Epic Games.

He continued and said: “As a customer, I’m happy to shop in different stores – already do! I’ve bought games from Xbox, Playstation, Switch, Steam, Origin, GOG, Humble, Uplay, Epic, and other stores. To me, exclusives are fine when they come w/ advantages and when they are short – say, six months :)”

Hi! What part of “2K/Take Two has exclusive publishing rights for Borderlands 3 and makes all decisions regarding price-points, territories, distribution and platform partnerships. Please direct all inquiries regarding any of those topics to 2K.” do you not understand? Love you!

According to a report by Engadget ” Gearbox’s return to the world of Borderlands might be a six-month exclusive on the Epic Games Store.”

All these details will make a lot more sense tomorrow when the company drops the official details as promised.