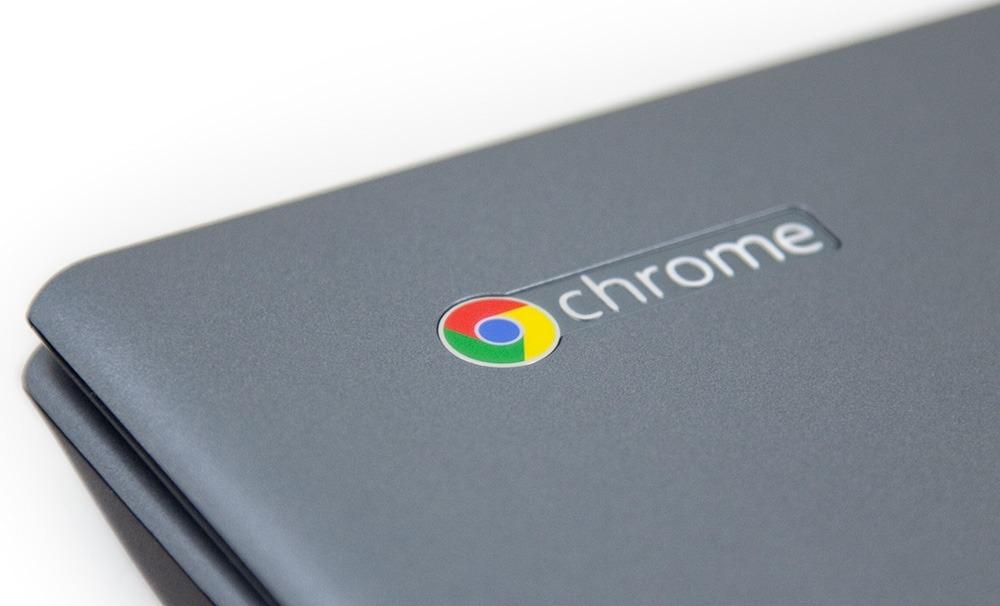 Google’s Chrome OS(Chromium OS) is a somewhat full-fledge OS for laptops, and it finds its place on a variety of OEM made Chromebooks; for instance, Chromebook’s from Asus, Toshiba, Dell and much more. Moreover, with this new update that’s the Chrome OS v61, you get many new features, bug fixes, security patches and visual changes as well.

The new visual upgrades first can be observed when you first turn on your chrome book, and you will be welcomed by a fresh new log-in screen. This new screen is much similar to that of Apple’s macOS, with the blurred backgrounds and the circular profile avatar and everything; along with the bottom bar is now wholly translucent, or invisible and its contents just float at the bottom portion.

Moreover, the next big thing you get in this update is the brand-new app launcher for the Chrome OS. It rises from the bottom bar and displays a search bar as well, along with the most recently used applications. Besides that, to view all your installed apps; just press on that arrow pointing in the upward direction, to exhibit them.

Moving further, there’re also some enhancements for the OS in the tablet mode, as well as an improved troubleshooting app for help. Aside from that you also get better power management in this recent update. So, do check out this latest release on your Chromebook if you own one, and test it out, however, if you found any bugs in any of its elements you can report about them here.