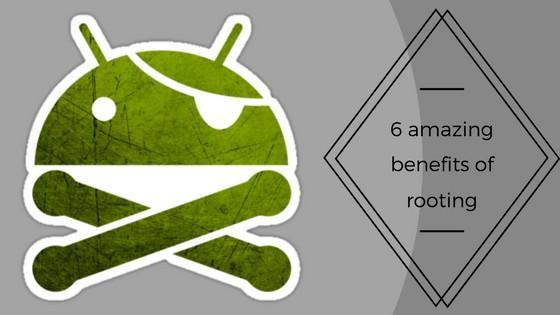 Rooting an Android device is not at all an isolated term. And if you have not been living under the rock, then I am pretty sure that you already know what rooting is. Every day or so, we hear someone speaking about rooting their Android devices.

Seeing everyone doing it, you might also have felt like rooting your phone. Whenever we try rooting our devices, there is one question that always pops up on our minds.

Is is really beneficial to root an android device.

We all wonder whether having a rooted device is actually beneficial or it is just a hype. Well, that is what I am going to talk about in this particular article.

Here I will give you five reasons why you should root your phone. Or in other words, 5 amazing benefits of rooting your device.

Let’s get it rolling 6 Benefits Of Rooting An Android

Once you are done, we can proceed with the benefits of rooting. 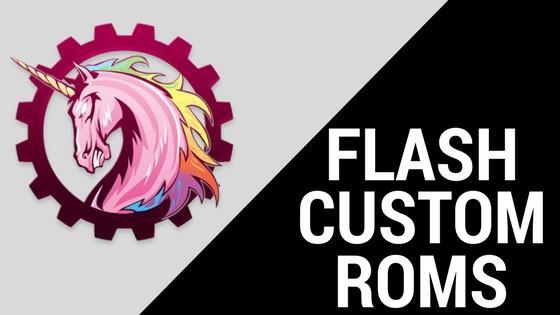 This is one of the most exciting reasons to root your Android device. If you are some who loves developing, then you can create your own custom ROMs and flash them on your phone.

If not, you can download custom ROMs from other sources(preferably XDA) and flash them on your device. You can also change your Android version to another one.

MUST READ: All Xiaomi devices that will get the Android Nougat (MIUI 9) Update

Moreover, it makes you Android usage a lot of fun, and you never get bored of using the same UI and working on the same ROM.

NOTE – One thing that I wish to make very clear is that root access is not mandatory to flash custom ROMs. However, you need to unlock your bootloader to do the same. Since unlocked bootloader most of the times comes bundled with the root access, so that is the reason why it is mentioned in the list. 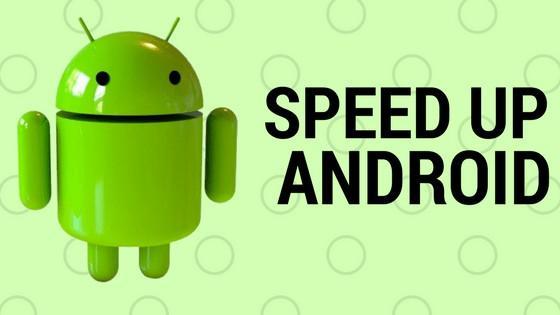 If you have root access to your device, then you can do various advanced activities with it. One of them is customizing it to your use. Once you do that, you will be able to see that the speed of your device and its battery life is increased.

Now for this particular, a rooted device is not mandatory as you can also boost your phone’s speed on a non-rooted phone. However, having a rooted phone adds extra benefits.

If you have root access, you can use apps like greenify to increase your battery life. And greenify only works for rooted devices, so it won’t work with non-rooted devices.

And for boosting phone’s speed, you can use an app named Setcpu which you can install on your phone. It is definitely better than those apps for non-rooted phones. 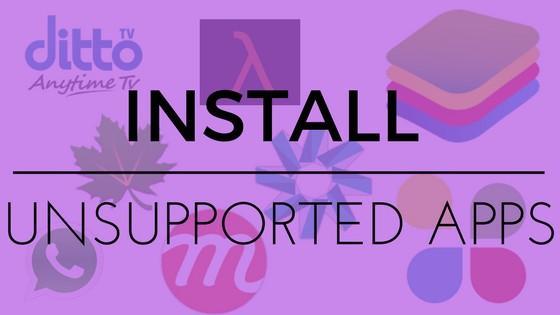 If you are a normal Android user, then you might not be knowing about those apps. However, if you are someone who is interested in technology and related stuff, then you would have probably heard the names of apps like WPS WPA Tester, Greenify, and others.

Well, there are some amazing apps which add some extra functionality to your Android phone. But the main drawback of these apps is that they require root access to function. Since most of the devices do not have root access, such amazing apps are not known to many.

Aren’t those features amazing? But if you do not have a rooted device, you can not use any of these.

Almost every Android device comes pre-loaded with some applications. Most of the times, these apps are promotional apps and of no use for us. So we will term such apps as crap apps.

The worst part of such apps is that they can not be removed from your device using the settings option. The reason behind this is that these apps are located in the root memory of your phone and you do not have access to it.

One main reason why many people desire to remove such apps is that they consume a lot of space on your device. Due to this space, you sometimes run out of memory and are not able to install other good apps. And I know that it sucks. Another potential

Another potential reason to remove such apps is that they drain a lot of battery. So if you remove them, you are automatically going to make your phone fast and save battery. Here is how you can do it.

Once you root your phone, you get access to these useless/crap apps and you can permanently delete them.

Try all sort of developments

If you are an Android developer, a rooted phone will be something you can do a lot of experiments with. You can try doing anything you want to do with your device.

READ: All smartphones that will receive the Android O 8.0 Update

You can create custom ROMs and test them, you can upgrade or downgrade your android version and almost everything you can think so. So in other words, A rooted device is a Swiss knife of a developer.

Backup everything on your phone with ease

This is also another great reason to root your phone. When you hear about backing up apps, what comes to your mind? Converting apps into their APK versions and that’s it, right?

If you do not know, then the titanium backup app performs this function and works only on rooted devices.

So with those four amazing benefits, this article comes to an end. To sum up everything, here is the list of those four benefits of rooting.

There are other benefits of rooting of course. But these four are the ones which I found most suitable for listing here. If you know any other benefits  or feel like making any additions to this article, feel free to comment below.