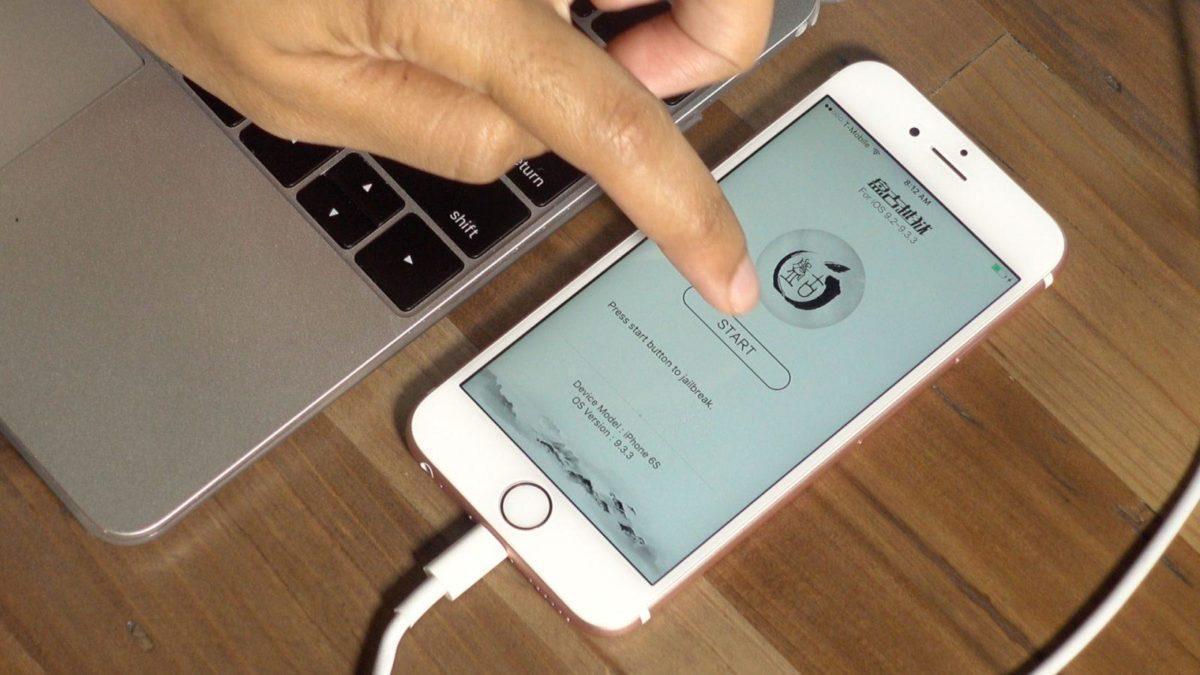 The latest iOS 12.2 updates might have brought a lot of features and improvements to the Apple devices, but it can be the end of the jailbreak.  Apple recently released the iOS 12.2 update for various iPhones and iPad. The update came with tons of new additions such as the Apple News+, Apple TV+ and more stuff like that. The update also brought support for the latest Airpods 2nd gen as well.

But there is a silver lining to this update, as the jailbreak community is asking users to not upgrade their iPhone to iOS 12.2 if they want to jailbreak. Apple made a lot of security improvements in the latest version of iOS, and it seems like it might not be possible to jailbreak it for a long, long time.

Expert Jailbreak developer Pwn20wnd has asked users not to update their iPhone to iOS 12.2. According to him, the latest iOS update will not be Jailbroken for a very long time. As per him and the jailbreak community, it will be tough to Jailbreak iOS 12.2 in the future as well.

This news suggests that the upcoming version of iOS will be impenetrable and jailbreaking your iPhone to remove the restrictions of iOS can be a thing of past. If you want to jailbreak your iPhone to install all those cool mods and themes, we’ll suggest you stay on iOS 12.0 to 12.1.2. If you have already updated, don’t lose hope as some talented developers are working hard to find exploits and they have proved themselves in the past as well.

Do let us know in the comment section below your experience of using a jailbroken iPhone.