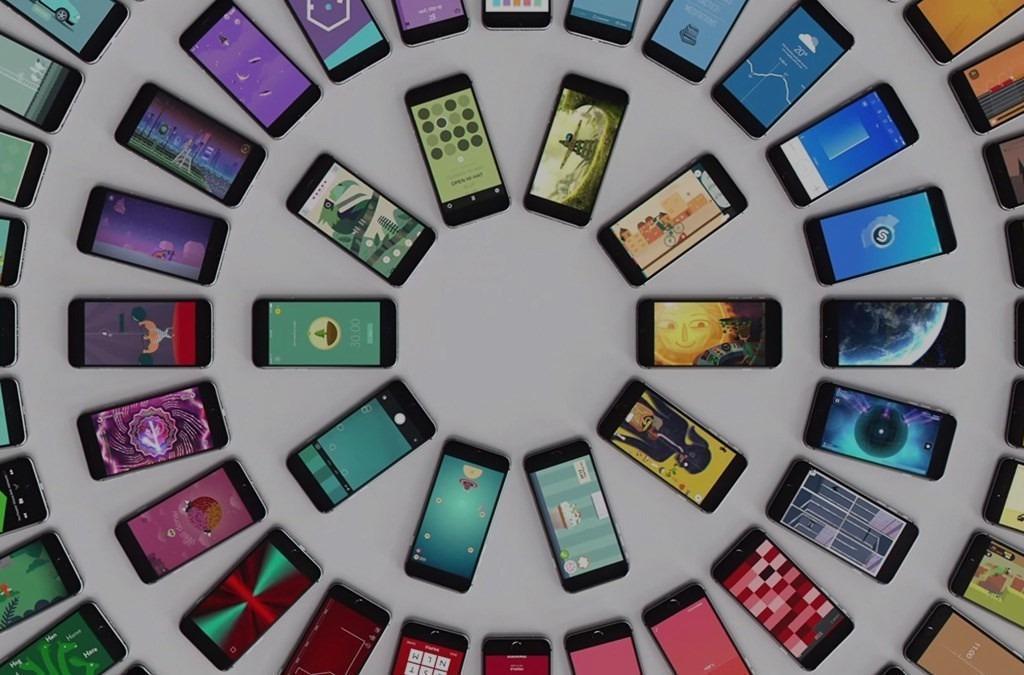 As much as we love our mobile devices, and as consistently handy as they have proven in our day to day lives, we tend to take it for granted just how far they have come in replacing a whole host of now partially defunct tools. Discussing this among our staff, we thought it would be interesting to list the most important ways in which our modern phones have usurped the place of so much prior tech, and the most common methods in which people use these various capabilities in our personal and professional lives. With that in mind, here is just a partial list of these developments, in no particular order. 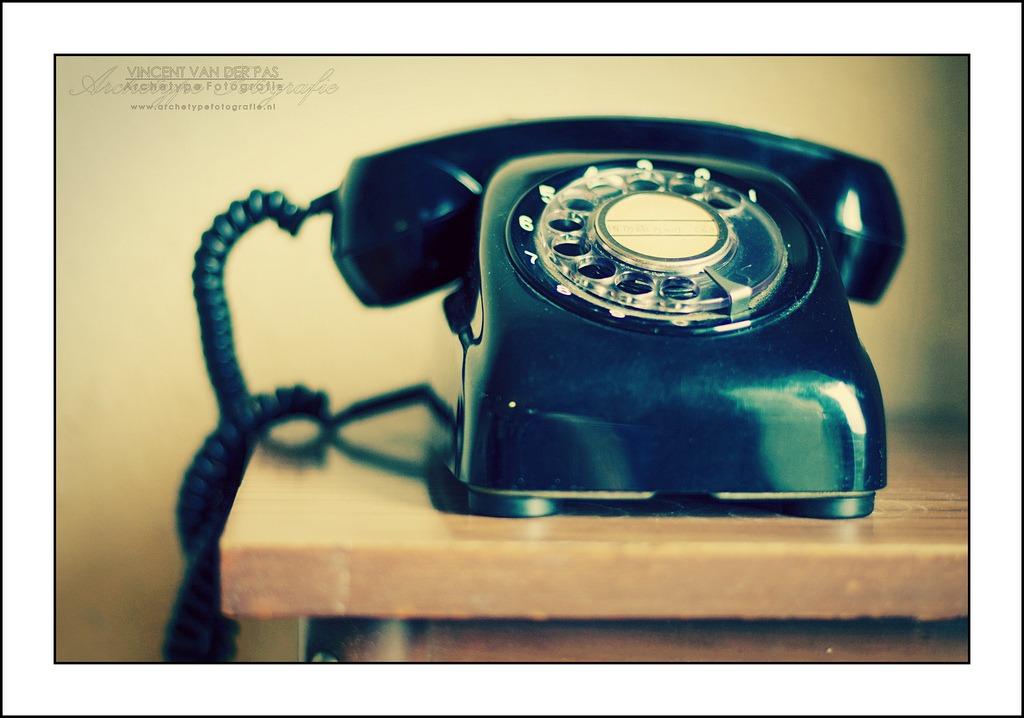 The most obvious, but one of those things which have slowly dropped out the public consciousness. Our prior reliance on landlines had been a major factor in our lives for generations and is a piece of technology which we have seen many people cling to even when it appears as superfluous. Perhaps as a backup, or a lack of willingness to abandon a traditional part of our lives, many of us still maintain landlines even though we never use them.

As increasingly more ISPs offer services without the requirement for a landline, and with a newer generation reaching adulthood, we might finally be seeing the last generation where landlines are standard, though we don’t expect them to be removed completely. Reliability is still very important, after all, and, believe it or not; there are still millions of Americans still using the landline dependent dial-up internet.

The tactile pleasure of old cameras was something special. Rolling in some new film, or waving about a photo until the ink dried, these are not experiences which mobile phones can replace, but few of us care. The sheer convenience of having what are now powerful cameras as standard on mobile phones has led to a great level of interest in film and photography than ever before, in a way which benefits both content creators and viewers. 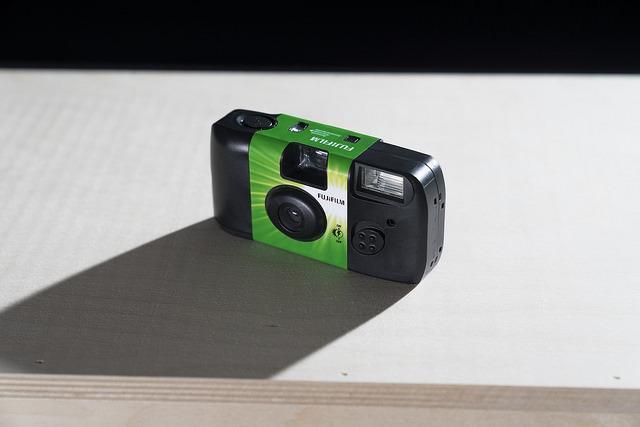 Whether watching animals being cute, or laughing at people accidentally embarrassing themselves, these have opened up a new world when it comes to gonzo media, and we wouldn’t have it any other way. While these will never fully replace the dedicated cameras of professional camera users and enthusiasts, they still stand as one of the most commonly replaced tools which mobile technology affords.

Walkmans were a revelation, back in their day. The ability to carry around entire tapes full of music, which could be played for hours before you needed to go out and buy new batteries was a development which enthusiasts had eagerly anticipated for years. As time moved on these evolved into the CD Walkman, a fantastic device but one which suffered because of the wide-profile of the CDs themselves. Unlike the tape-based systems, these would not stick in your pocket and could be prone to shock-based skipping. 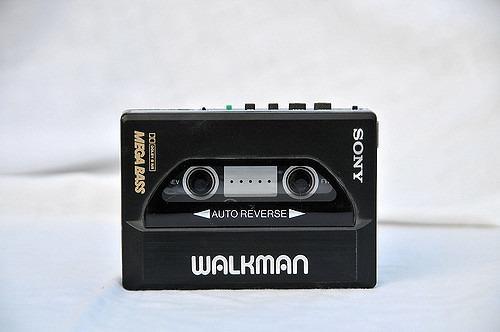 The following generation of MP3 players, widely illustrated by the popular iPod, effectively pushed these prior efforts into obsolescence, yet today even these dedicated players have fallen out of favor. Not only can the mobile phones of today store thousands of songs, but they can also commonly connect to radio stations, and even stream in live music from the internet.

Much like with cameras, we could never claim that the tactile pleasure of reading paper books is on the same level as reading digitally, but the advantages here are undeniably strong. Modern storage and compression mean that users could potentially store thousands of books on a single mobile device, where carrying thousands of physical books at any one time can prove challenging. Users can even rely on text to voice programs to create ad hoc audiobooks, with this technology only improving with time. These devices can also be just as useful for magazines, though larger screen devices like tablet perform these tasks better, for obvious reasons.

What is it you want to know? Work out what area or discipline your curiosity lies and use that as a starting place to seek your answers. Maybe you need to go to the library, if it is open, or check the phone book to find a number. Rather than having to rely on physical visits as we have done for so long, our phones today afford us almost instant access to almost all accumulated human knowledge. Whether settling an argument over Scrabble by using the online Oxford Dictionary, trying to figure out the latest movie times by checking your local theatre website, or checking the latest deals in online gaming deposit bonuses with websites like Oddschecker, almost anything you want to know is now only a few minutes away. Yes, winklepicker is a word, Brenda.

Those younger readers in our audience might have never known the pain of paper maps, and for that alone we can’t help but envy their youth. Not only could these maps turn out outdated, which you might only learn after a heated argument, they were also notorious for frustratingly never folding back into the same shape as they started. Modern mobiles not only allow users to quickly and easily download huge amounts of mapping data for free, but they also allow GPS locations to inform us exactly where we are at any given time, effectively eliminating another of the most common annoyances with traditional paper maps. Factor in the addition of free GPS-based direction services and what used to be one of the most common forms of travel stress now becomes a mere exercise. 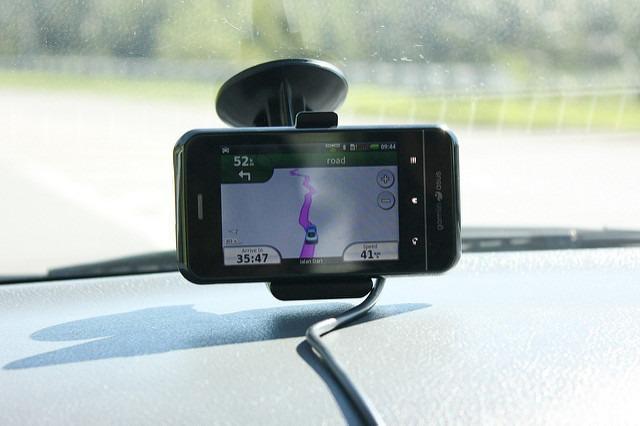 This one might seem a little unnecessary at first, but we feel a huge advantage here comes from the fact that we tend to keep our mobiles so close by. Sure, regular flashlights tend to offer a stronger beam than what is effectively the toggled flash from your camera phone, but since we tend to use our flashlights rarely, they can easily become misplaced or drained when we need them most. There have always been so many times that we unexpectedly needed a light and now, with mobile phones, we practically always have one at hand.

An actual full list of the capabilities which modern phones afford us would turn out to be a full-length novel, suffice to say we are only scratching the surface of what is currently possible. On top of this, improvements in processing power and miniaturization mean that the mobile devices of tomorrow will eventually make the ones we hold today as antiquated as the famed indestructible Nokia’s of old. This makes us wonder, at what point are we going to drop the moniker of phone entirely, and address these as the true portable computers or personal assistants which they are? Whatever the case, living in the future has never been so easy.