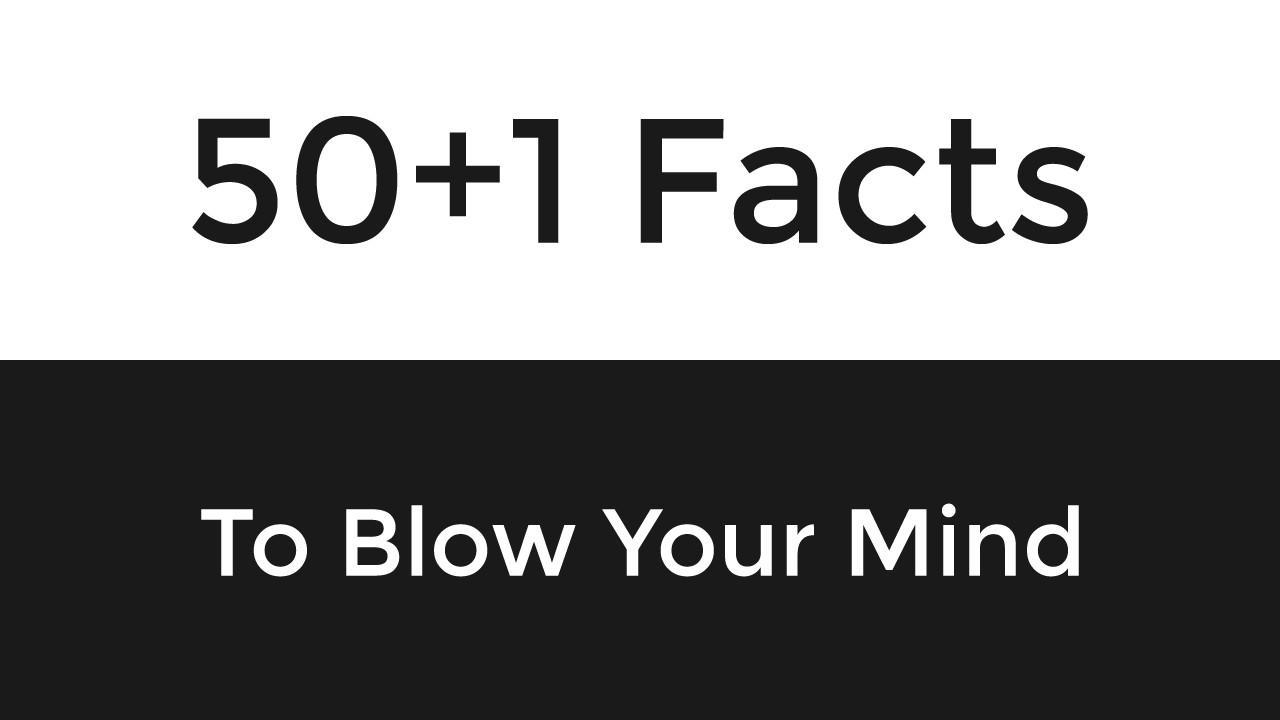 You might be searching on the internet for some great facts, right? Well, you might feel some of them are already heard or you might have known them before. Well, let us bring you some of the incredible 50 (+1) facts (mostly technology) that will stun your mind.

So Let’s Dive Right into the Facts

Travis was looking for a co-founder after coming up with the idea of Uber. He tweeted the above tweet and Ryan replied within a minute. Both of these guys were billionaires just 16 months after this tweet.

Uber at this time is the world’s most valuable private startup, with a possible valuation of more than 70 Billion USD. Who knows what is coming next for Uber?

According to some officials, Uber will also lead the revolution of self-driving cars. I can’t imagine where Uber will be in the next 5–10 years.

Well, all of these facts are well-researched and true. Of course, facts are meant to be true only. My bad! I hope you liked these facts if yes, make sure to keep an eye on our blog for more things like these.