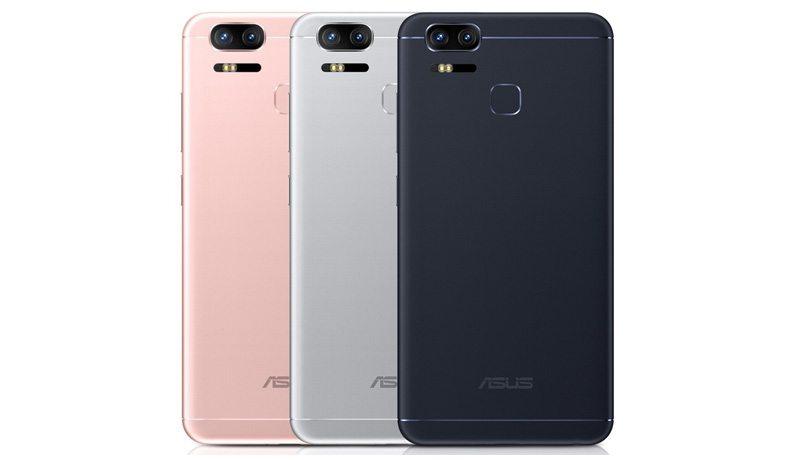 Asus has been quite active with the adaptation of Android Oreo 8.0 update when it was first announced and claimed to update most of its Zenfone 3 and Zenfone 4 line-up. The company delivered on its promise. However, the update for the Zenfone 3 Laser and the Zenfone 3 Zoom smartphone has been postponed and delayed. Asus Malaysia on tweeter confirmed the delay due to some issues which the company might be facing. Moreover, now the Andriod Oreo 8.0 update will be released by the end of June.

So, this does assure us that both the Zenfone 3 Laser and the Zenfone 3 Zoom has not been abandoned; and just delayed. On top of that Asus Malaysia has also given out the possible release timeline for the Android Oreo update. This delay could be because Asus is bust eliminating extra bloat from its Zen UI which the company promised by removing duplicate apps and releasing an overall lightweight UI.

[UPDATE] ZenFone 3 Laser (ZC551KL) & ZenFone 3 Zoom (ZE553KL)’s Oreo Update has been delayed due to certain issues that need to be fixed. Targeting to be release End of June! Sorry for this! 🙏🙏

The Asus Zenfone 3 Zoom was launched last year in early 2017, while the Zenfone 3 Laser was released back in 2016, and even after a year and more, Asus is still supporting these devices. The Zenfone 3 Zoom packs a Snapdragon 625 paired with 4GB RAM and 64GB/128GB storage. The phone features a massive 5000mAh battery, while the phone’s main highlight was its dual camera setup 12 MP +12 MP, with dual tone LED flash. The Zenfone 3 Zoom sports a 5.5-inch 1080 display.

Official List of Asus ZenFones To Get Android 8.0 ‘Oreo’ Update

The Zenfone 3 laser sports a Snapdragon 430 chip along with 4GB RAM, and a decent 3000mAh battery. The camera is a single sensor 13 MP shooter assisted with advance laser auto-focusing system thus the name Zenfone Laser. So, this is a budget smartphone from 2016 and is still getting the Android Oreo update by June 2018.