WhatsApp is rolling out yet another Update with the latest version being the beta v2.18.239. With the recently rolled out group video calling feature in the last update, this update shall bring a more stable and refined version of that feature. And for those who haven’t yet received this feature yet, should also try this latest version and see whether it’s now available or not on their devices.

The group video calling feature will allow you to hold up video conference of about 4 people simultaneously in both voice and video. Another major thing that WhatsApp plans here is to bring more tools for it’s WhatsApp for the business side of things, which includes, highly sophisticated real-time support for customers through its WhatsApp for business platform. 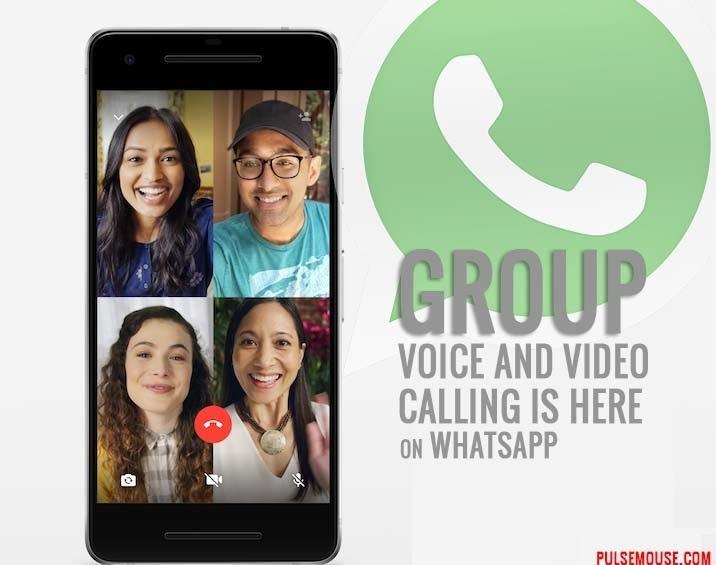 Moreover, you will find the latest APK file below just side-load the file and install it. If you face an error stating about unable to install from unknown sources, then a simple fix for that is to go to the Settings Menu and then tap on Security scroll down and just enable the Unknown Sources option, and the error will go away, it’s not an error but a security feature.

On the other hand, the Indian Govt has asked it’s telecom operators to Block WhatsApp if they find any misuse of the app. These steps are taken to reduce the effects of fake rumors spread over WhatsApp in the country and now along with WhatsApp the government has also ordered to do the same with facebook.