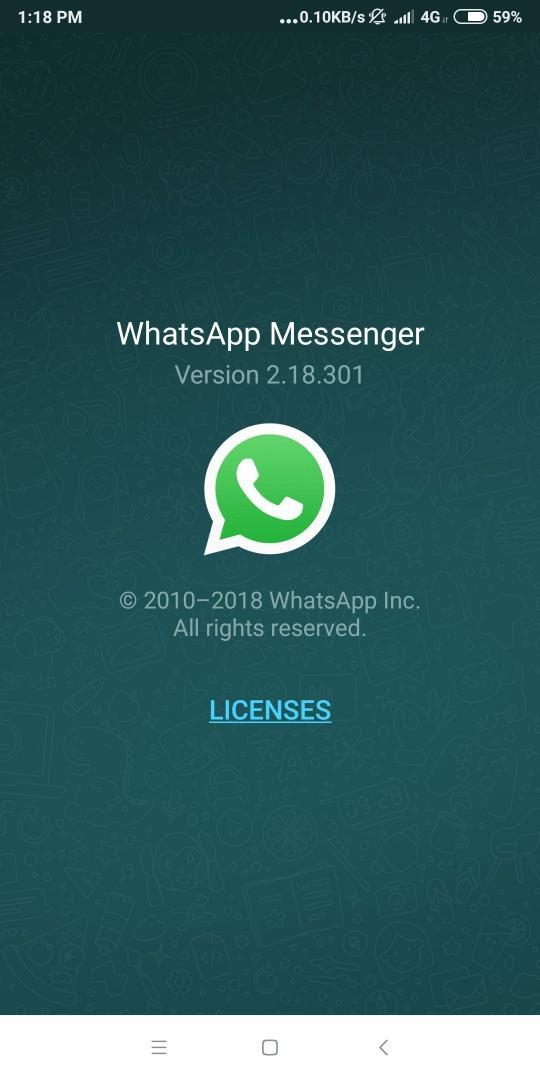 Whatsapp on Android has been getting back to back updates from past few weeks, the app got the Swipe to Reply feature recently, and now another major update has been rolled out. Whatsapp for Android has now received PiP or Picture in Picture mode support in the latest version released today. The latest version is still in Beta and comes with the version number 2.18.301.

With the PiP support now available you can play videos from Youtube, Instagram, Facebook, etc. within Whatsapp now, you don’t have to open that particular app to see the video. However, if you switch to another chat, the video stops playing which is not the case with Whatsapp for iOS which has that feature as well.

Now without any further ado, let’s see how you can get this feature on your Android smartphone right now.

How does it work? 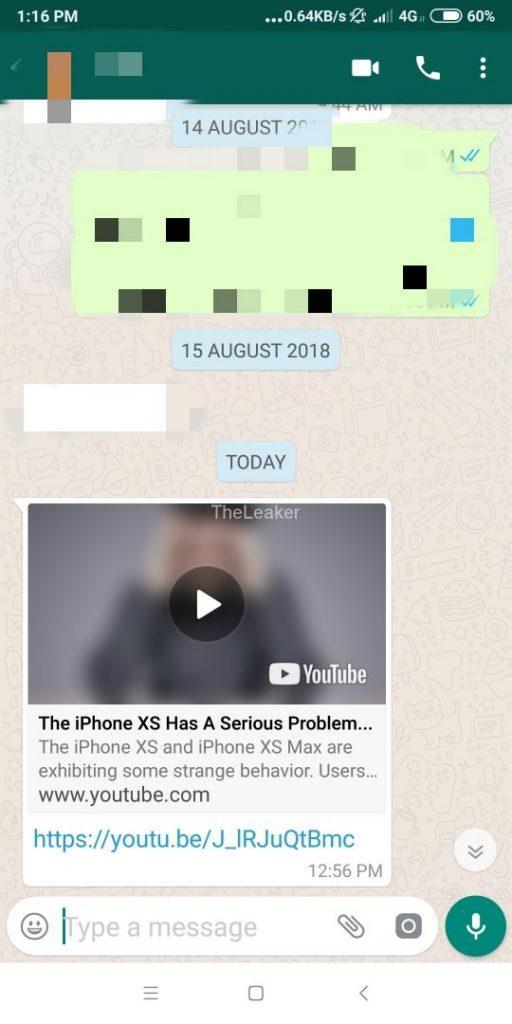 Whatsapp will then automatically show you the video in Picture in Picture mode; you can continue to text in that same conversation while watching the video. 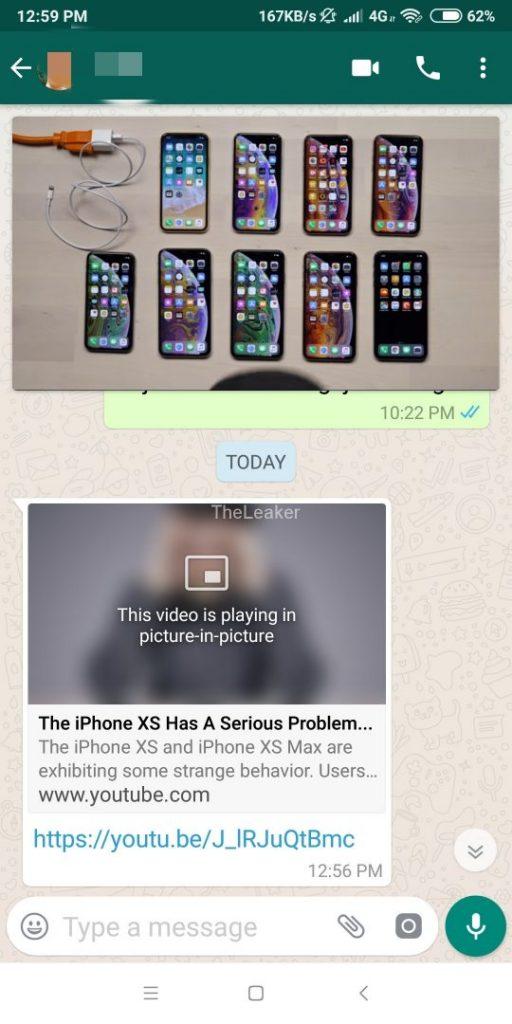 If you want to try the PIP feature, then you have to download the latest Whatsapp beta version 2.18.301 from APK Mirror.