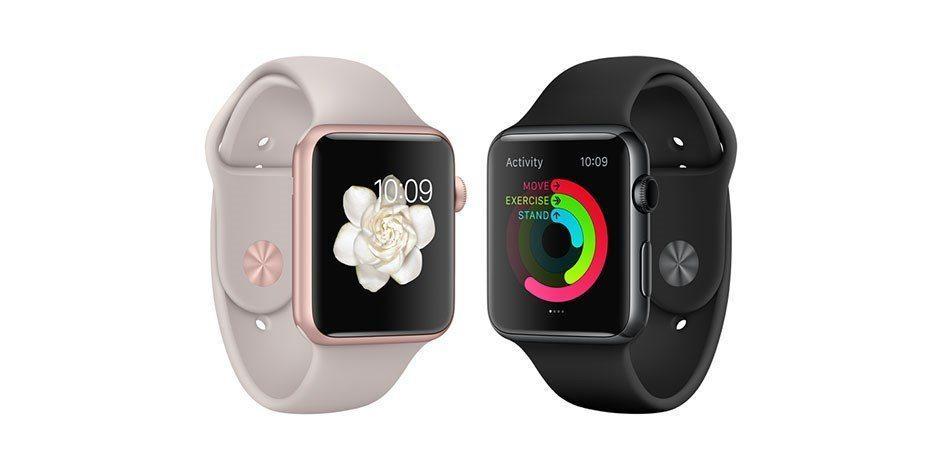 Earlier Apple launched the Apple Watch Series-2 which was not a big success for Apple at all as it has a lot of limitations and comes with a gigantic price tag it fails to impress most of us. So today we are here with a new news regarding the upcoming Apple Watch, as per Bloomberg, the new Apple Watch will come as an independent device as at present Apple Watch needs to be pair with an iPhone, and the user faces the limitation to operate it within a limited range.

If a watch will support LTE then it indirectly means that the watch will come with a SIM card support but as per “AppleInsider” the watch will not come with a SIM card compatibility because it is challenging for a watch to have a dedicated slot for SIM card as it will affect the battery life and the form factor of it, that is why they believe that Apple will feature something called Apple SIM in this device. Previously Apple has used this in the iPad Pro and in this technology the SIM is embedded directly into the chip so that some space can be saved for other miscellaneous hardware.