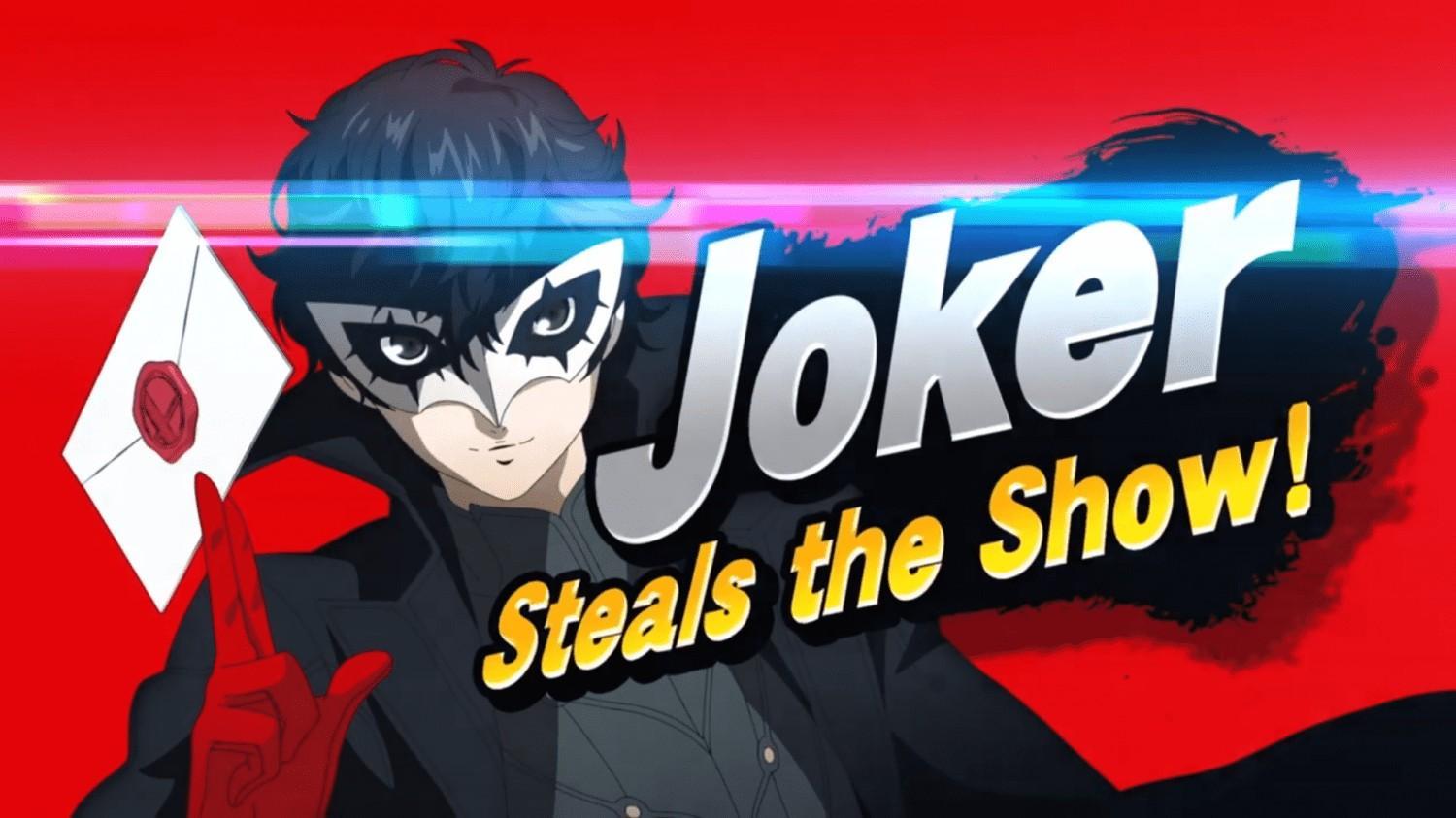 Super Smash Bros Ultimate is now getting a new update. The game has been updated to version 3.0, and the latest update comes with tons of new features and even a brand new character. The update also brings an all-new stage-builder, a new video editor and Joker from Persona 5 which is the game’s first DLC character.

The all-new Free Stage Builder in the Super Smash Bros Ultimate latest update allows you to create custom battle stages that you can later play on. The tools offered in the Stage builder are robust enough, and you can easily draw it with your fingers on the screen using the handheld mode.

Once you are done creating these stages, you can access created stages by going to the Stage Select screen and selecting the new Custom tab, where these stages are saved.  You can explore and even download the stages which have been created by other players, though in order to do that you are going to need a Nintendo Switch.

The new video editing feature allows you to combine clips from different replays. You can add music, various transitions, and even subtitles as well. This feature will be helpful for all those gamers who like to share their clips on social media or even Youtube.

A new character that is the Joker from Person 5 is now available as a stand-alone purchase for $6. You can even get the character as part of a five-pack Fighter’s Pass which can be purchased for $25. Joker comes with a new Mementos stage as well, featuring exclusive music from the Persona series.