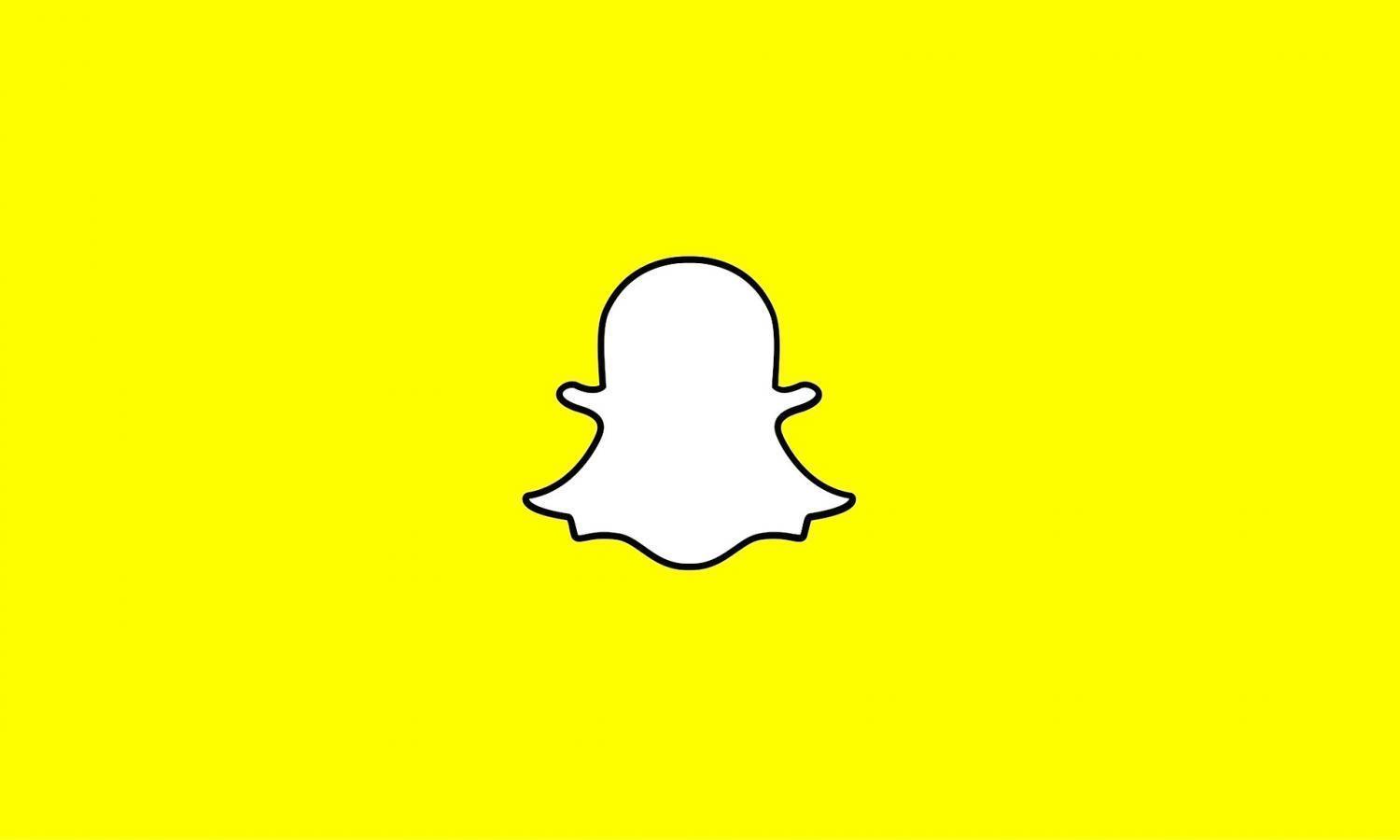 Social media app Snapchat is now getting a new official update with support for more languages along with some cool new features. The update also comes with some under the hood bug fixes and will be pushed across platforms within a few weeks.  For those of you who are not familiar with Snapchat, Snapchat lets you easily talk with friends, view Live Stories from around the world, and explore trending.

Now without wasting any time, let’s quickly take a look at what this update has to offer.

In the latest Snapchat v10.54.0.031, Support for eight now languages which are Filipino, Gujarati, Hindi, Malay, Marathi, Punjabi, Vietnamese and Urdu have been added.

Snapchat will be now making it easier for users to directly add photos and videos to “My Eyes Only Library” from their camera roll.  My Eyes Only is a privacy feature which allows you to passcode protect any Snaps you don’t want other people to see.

Like any other version update, this updates comes with some bug fixes as well. The focus has been to make the app run more smoothly and reduce loading times with this new update.

The update will be available for users within a few weeks, but if you want to install the Snapchat APK version 10.54.0.31 right now on your smartphone, we have linked the Snapchat v10.54.0.31 APK file down below.  The APK file is from APK mirror, so you can install it with confidence as it is free from any kind of malware and is safe to install.  If you’re installing an APK file for the first time on your smartphone, you will have to enable installation from unknown sources by going to your phone’s settings menu.