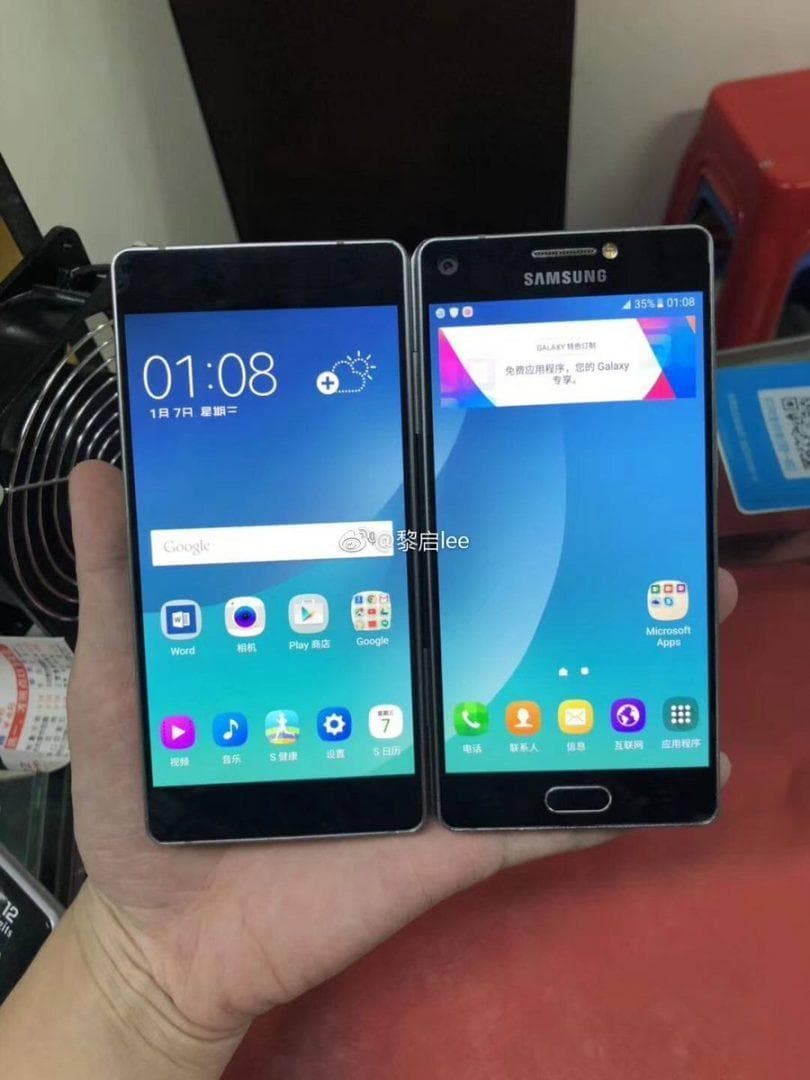 Samsung’s Galaxy X is deemed to be the next revolution in the foldable smartphone space, and from the earlier reports, we have learned that yes such thing exists. Samsung will start foldable display’s manufacturing from the end of 2019, and the company is holding back the galaxy X because it still isn’t sure about the best user experience device. Also, remember this will be similar to the Galaxy Note Edge, that means a limited prototype consumer grade model will be made to test the market, before fully committing all the resources towards this very project.

Now as far as pricing is concerned, reports suggest that a price tag of $1800 to $2000 is what it will take for one to get this very exclusive foldable dream from Samsung. Which is a lot considering this is just the first generation device and as you know first generation devices always comes with its set problems. And Samsung will try to cover the R&D costs that it has spent on developing this project so for the first couple of years; this Galaxy X will cost above $1000 and more.

Specs can be expected to be top of the line, with Samsung going all in with a 512GB model which could be launched in its home country. The Samsung galaxy X won’t show up until late 2019, and final launch is still very far.

In other news, Motorola is also stepping in the foldable smartphone game, with the American Titan now patenting a new tech to heal deformed display’s, which sounds very interesting. Lastly, there was a Samsung project V which was a foldable handset similar to the ZTE Axon M, but this was later canceled and never saw the daylight.