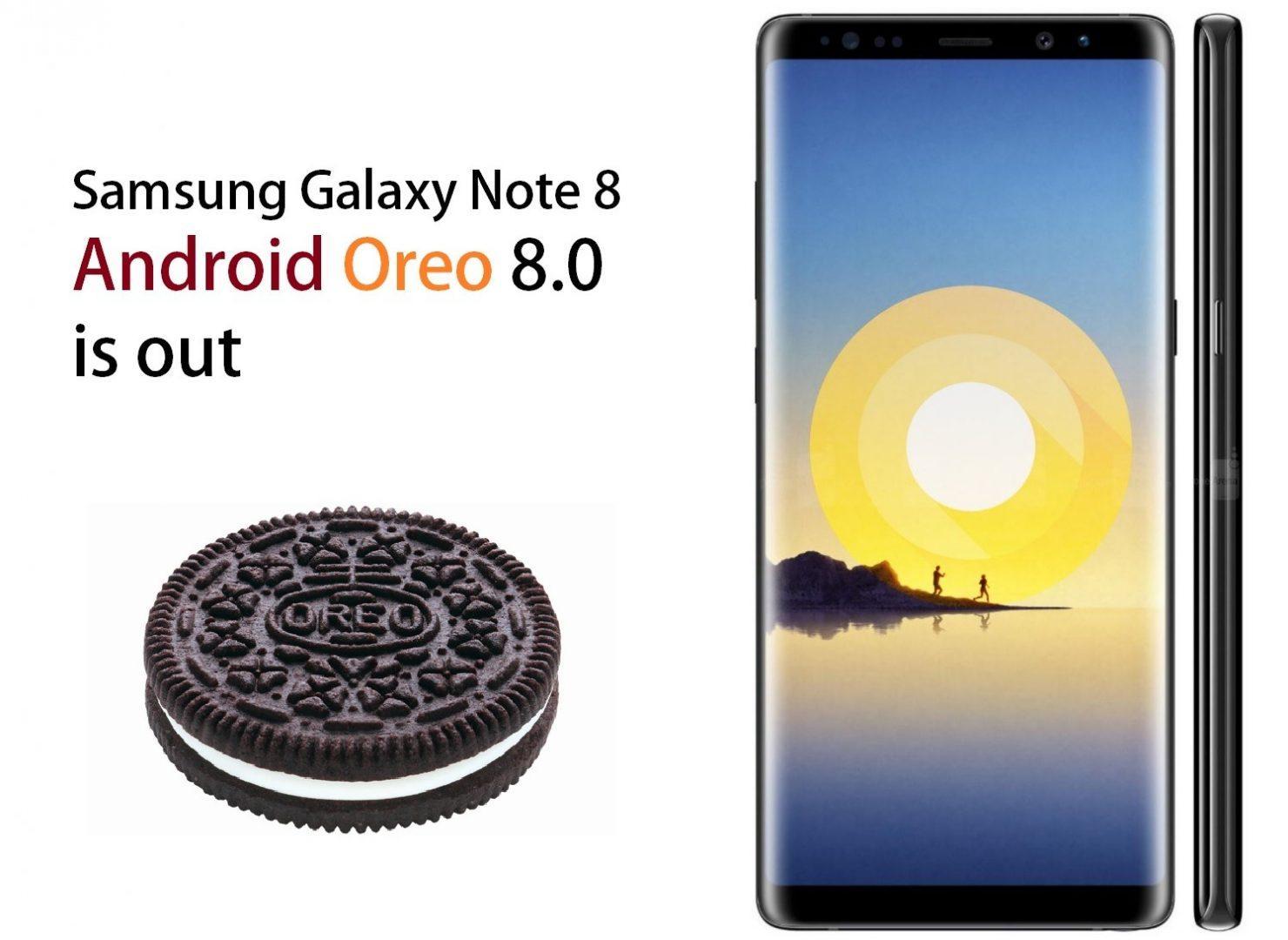 Samsung’s mighty Galaxy Note 8 series now starts getting the highly anticipated Android Oreo 8.0 update, after months of waiting. According to many Reddit users, the update is over the air and appeared randomly on their device. Interestingly, the update is rolling out only for the Exynos based variant of the Galaxy Note 8 (N950F). It is also being claimed that this is a possibly stable build of Android Oreo 8.0, with a cherry on top as 2nd January Security update.

This latest update brings tons of new features, and it is now running on Samsung Experience version 9.0. The build number is R16NW.N950FXXU2CRA1.DM and following are the various changes and improvements that come with this update. 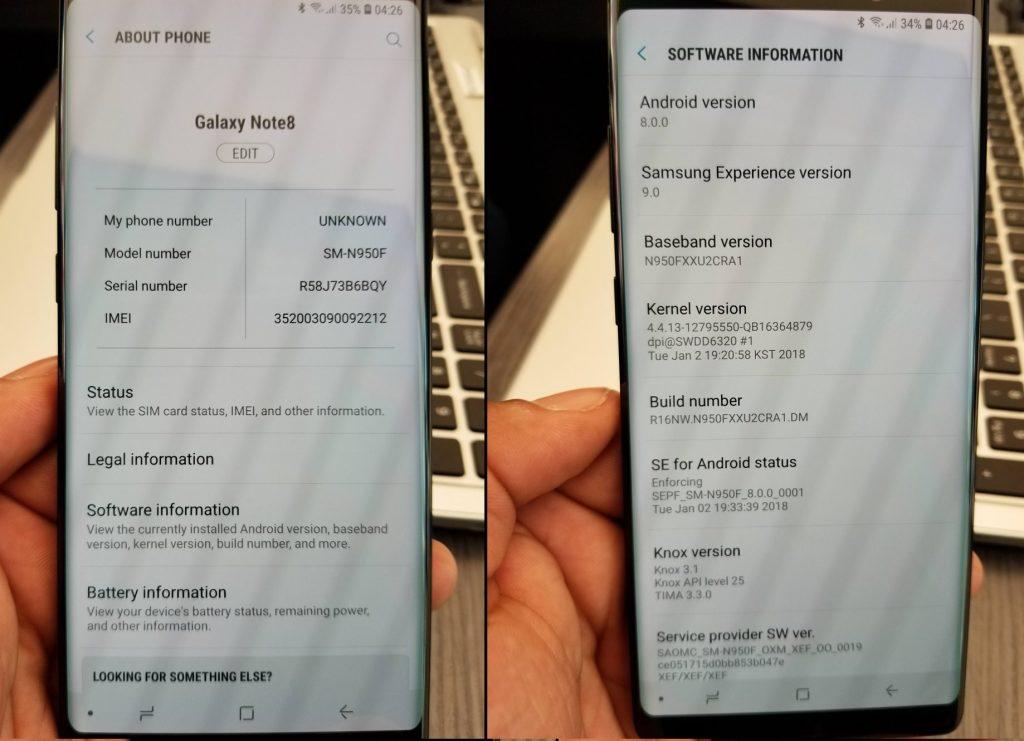 These were new improvements reported by the Reddit user, if you to take a look at the forums on Reddit for the Galaxy Note 8, just visit here. Lastly, the Samsung Galaxy S8/S8+ is still in its last stages of Beta and the Stable Oreo for it, won’t take much longer, same applies to the Snapdragon-based variants of the Note 8. However, the devices on Carrier might take a little extra time.