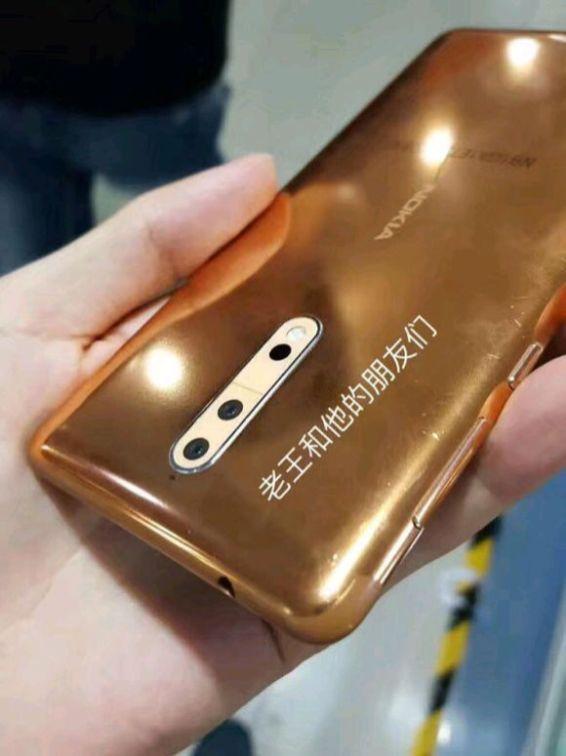 One of the most awaited Flagship this year is the HMD’s Nokia 8. And now after many previous render leaks, here are some images of Nokia 8 in real world usage. Looks like the photos taken by someone who has surely used it for a while. So, we can’t deny the fact that this could end up, being the Flagship. Or a rejected prototype? Just like we saw some from OnePlus 5 video.

Its rear design resembles that of the New HTC U11. And it looks like they also tried to make it more ergonomic. It seems quite thick, not in the Moto Z or iPhone thinness category. Wr also has a headphone jack, glad they didn’t ditch it. At the bottom, we have a USB Type-C port and two grills and a microphone. Those two grills could be the speaker along with some front firing action if they decide any stereo effect in this for the audio part. 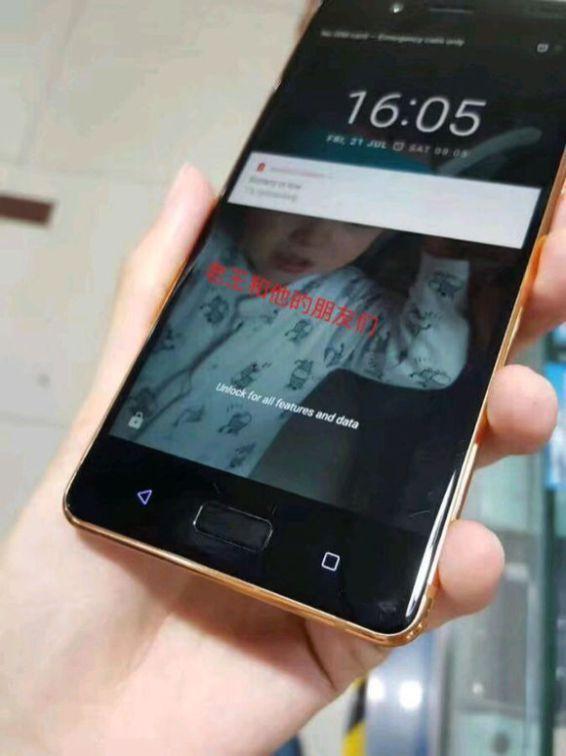 On the front, we have a which seems like a 5.2-inch to maybe 5.4-inch display. Traditional front design no full-screen bezels going in here. A front camera, Nokia branding and a rather weird looking rectangle fingerprint scanner with a lot of bezels in the bottom chin. The fingerprint scanner seems a bit longer than the previous renders. 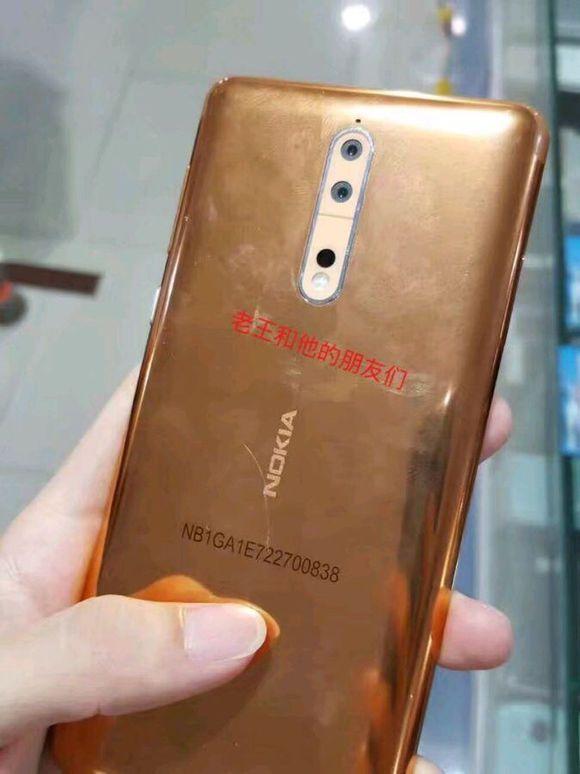 On the rear, we have the same trendy Dual-Camera action going on, along with single LED flash. There’s another dark circle above the LED flash, which we think could be for Laser-Auto focusing. But there’s no Carl Zeiss branding anywhere near the camera as per the renders. Maybe that could have added on the final consumer variant, but here there’s none.

This could also be a clone like the One circulating as iPhone 8, but still, it could be close to the real thing. Tell us how you like the design and the New colour? Which looks inspired from HTC’s U line up.