Most of the android geeks may know about a popular Android app mod named as Lucky Patcher. Lucky Patcher is an app that is used to mod, remove license verification from paid apps, Block ads from free apps, remove unwanted bloatware from the phone, move apps to SD Card and more. The latest version of Lucky Patcher brings some bug fixes and improvements; the complete changelog is listed below. Lets first know in detail what is the function of this app and how to download and use it.

Everyone for once in their android life may have experienced ads and would have been irritated, so here lucky patcher plays a role and removes the ads by blocking them, this gives us seamless experience of using apps.

Many of us would have been using a 32GB or even lower storage phones and would not be able to install many apps on the phone, while some apps give us the option of moving them to the SD Card, some do not, don’t worry using lucky patcher you can transfer them to SD Card within a few clicks.

We usually can’t keep a backup of the data used by the apps on the phones, but by using lucky patcher, we can make a backup and restore the data of the app even after patching them, this is a handy feature. 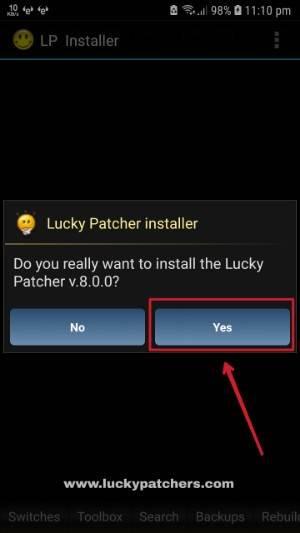 Step 3: Click yes on the dialog box appeared which states do you want to install the lucky patcher apk version 8.2.1 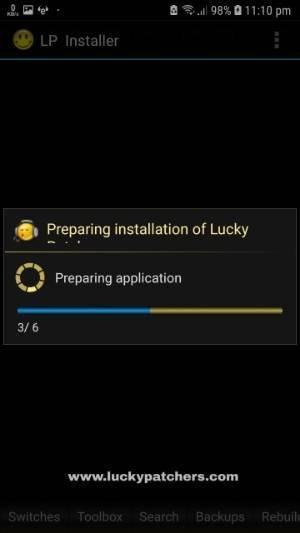 Step 4: It will install components and an APK file for which we would have to enable unknown sources for Lucky Patcher APK Installer 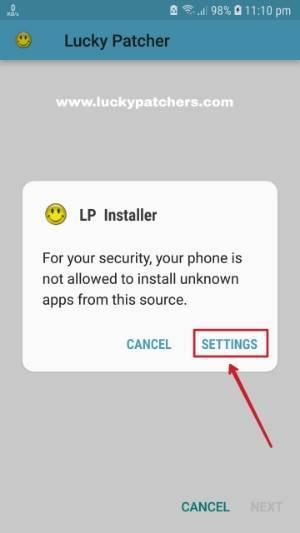 Step 5: Go to settings and enable “Allow from this source.” Next Click Install and the App would be installed 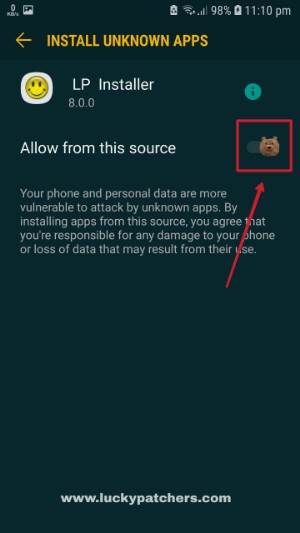 Sometimes users may experience an issue due to which the users may not be able to install the app, so here’s the solution 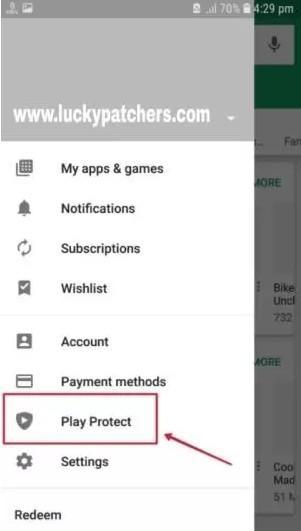 Step 2: Now disable Scan device For Security Threats button by clicking on it. 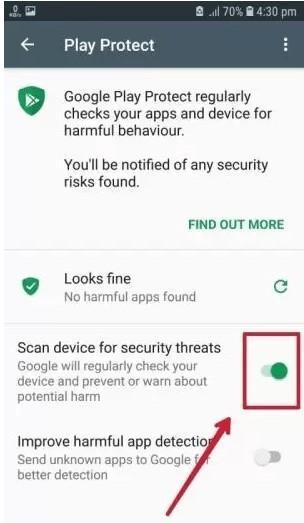 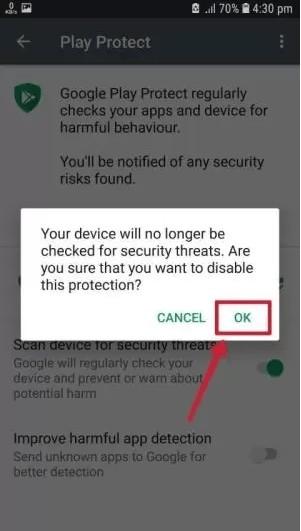