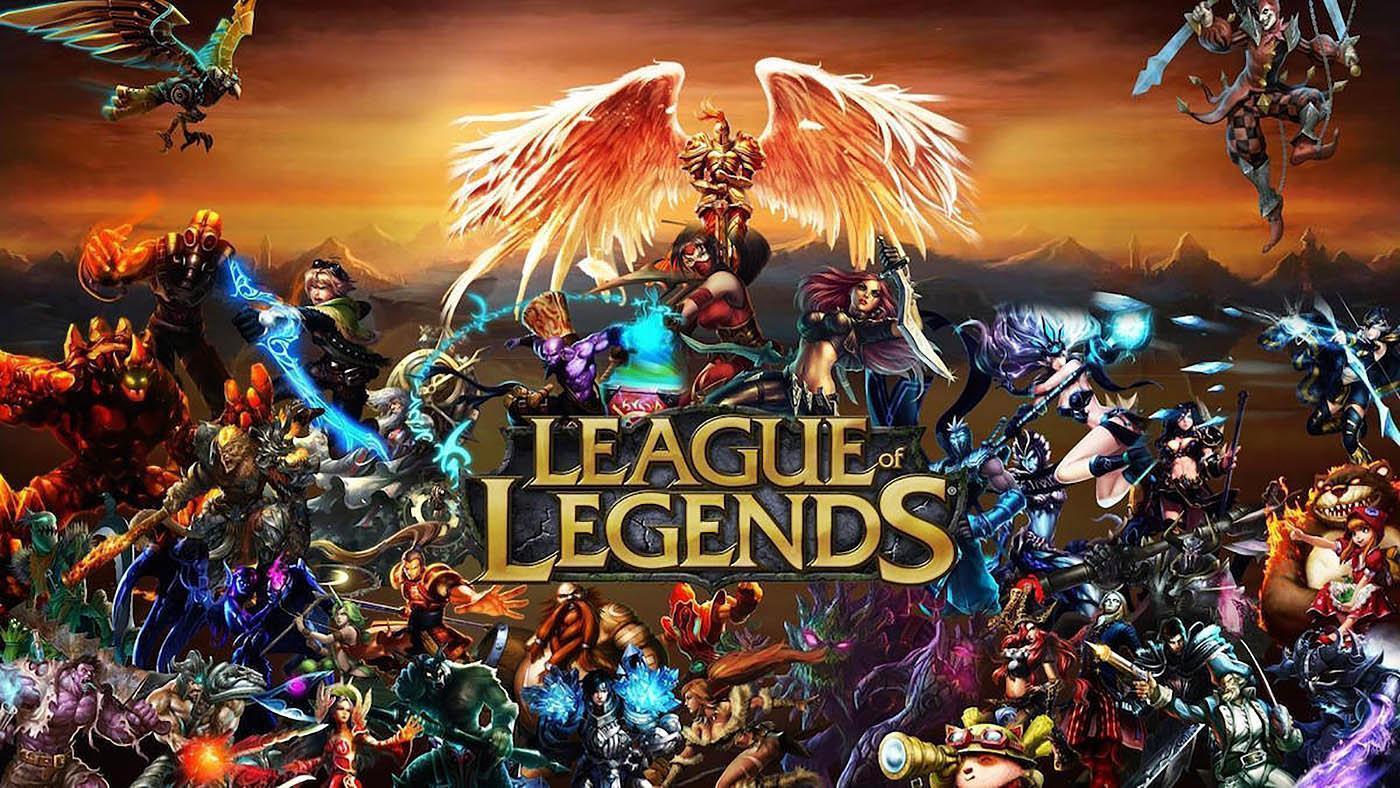 Changes to System and Champion

Here’s what Riot Scruffy of League of Legends Dev corner had to say about this.

“We’re testing changes around scuttle mechanics and possibly other tactics to see if we can create a less pressured level 2 fight-or-lose situation.”

The whole point of this change will be to make the early fights a bit less frustrating and to make jungle participate a lot more in the game while taking more risks.

Inspiration is used too much, and it can cast other secondary rune tree options in the shadows. The Riot team will be either looking to either nerf it or buff other minor runes to make them more appealing. Overall balancing the use of Inspiration.

Hunter’s Potion will be reworked in the future patches so that it can be used again. There have been some rumors about it getting removed, but we don’t have any confirmation on it yet.

Aftershock will be heavily tweaked so that it’s still good for tanks and bruisers. The riot team wants to “reduce the power of this rune on champs not building tanky.”

Blitzcrank will be getting some quality of life improvements like R’s passive will not be random anymore, auto attacking will be more rewarding, and the shield will become more consistent.

Tahm Kench or TK will remain playable for most of us, but it won’t be such an “action stopper in very high elo and pro,” wrote Scruffy. Also adding that they will do so by slowing his movement speed as he devours an ally and “pull a bit of power out of coordinated saves.”

– “We’re currently testing a mostly reverted version of the Ult with a few improvements to help it have more clear gameplay and understandable impact.”

Scruffy said that Aatrox’s ult would “revive only activate if he gets a takedown while his ult is active to remove his reliable ability to deny his death,” Scruffy also said that they would be compensating this change by buffing the base stats. He will also get some “spicy additions.”

It isn’t guaranteed that these changes will make it to the game for sure, the team has been listening to user feedback and will be rolling out these patches with changes enhancing the overall user experience.