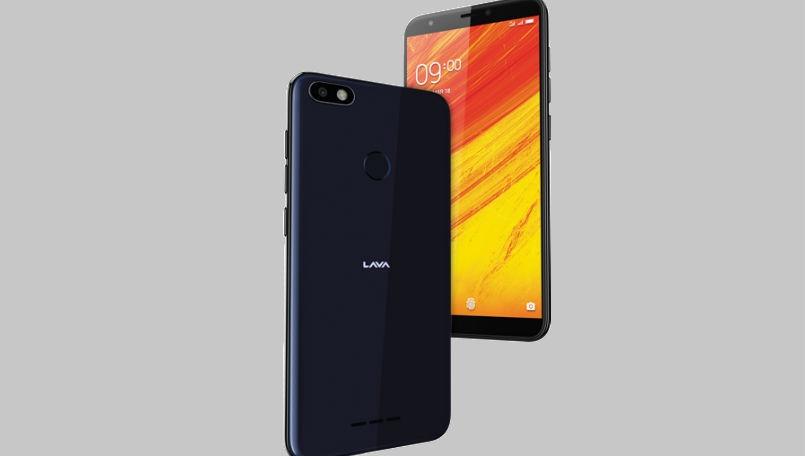 Lava has been pretty quiet for some time, but it looks like the company is now back in the game. Lava recently released a new smartphone with Full View display. The trendy new phone is called the Z91, in addition to their Z series of smartphones. The phone was launched in India on 28th of March 2018.

The Lava Z91 comes with a 5.7-inches of Full View 18:9 display out of the box. It runs on the MediaTek MTK6739 chipset coupled with 3 GB of RAM. These specs are really low for a smartphone priced in this budget segment. We do get a “Face Unlock” feature just like we see in other Android phones these days. And don’t worry about the fingerprint reader, it’s placed on the rear. The fingerprint comes with the functionality of mapping your fingers to specific apps. The Z91 runs on Android 7.1 Nougat laterally, and we can find Star OS 4.2 UI on top of it. 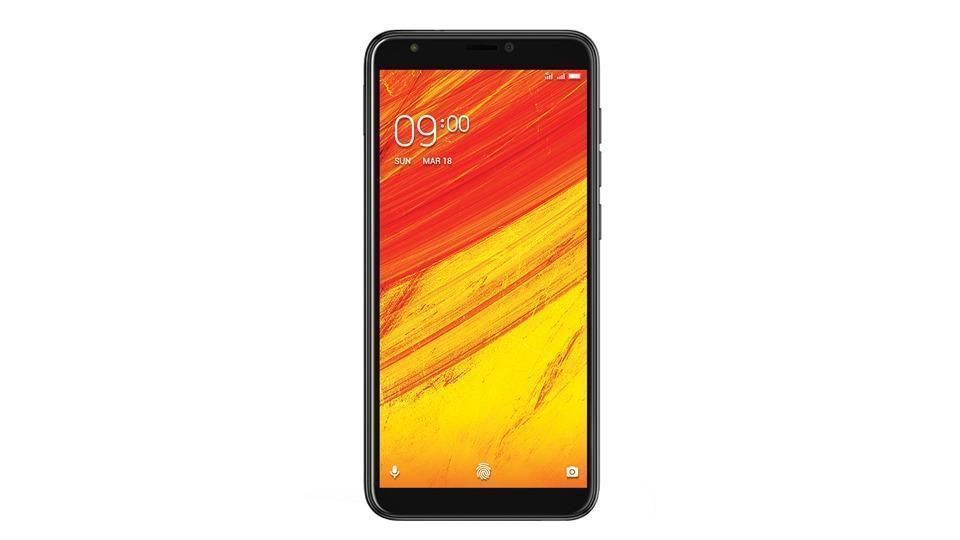 If you get this smartphone as early as possible, you’ll be able to enjoy a year of free screen replacement warranty. This is quite a gimmick we say that is used by several manufacturers. But let’s not stop here. The Z series (including the Z60, Z70, Z80, and the Z90) users will also be able to enjoy the free screen replacement warranty same as the Z91 users.

The Z91 is priced at Rs. 9,999 which is a bit/lot overpriced for what it is. The phone will be available in the retail market soon and will be available on Airtel’s online store as well. For Z91 users, Airtel is offering a cashback of flat Rs. 2,000. We should say that what Z91 is doing is kind of capturing a base of people who don’t look at the specifications.