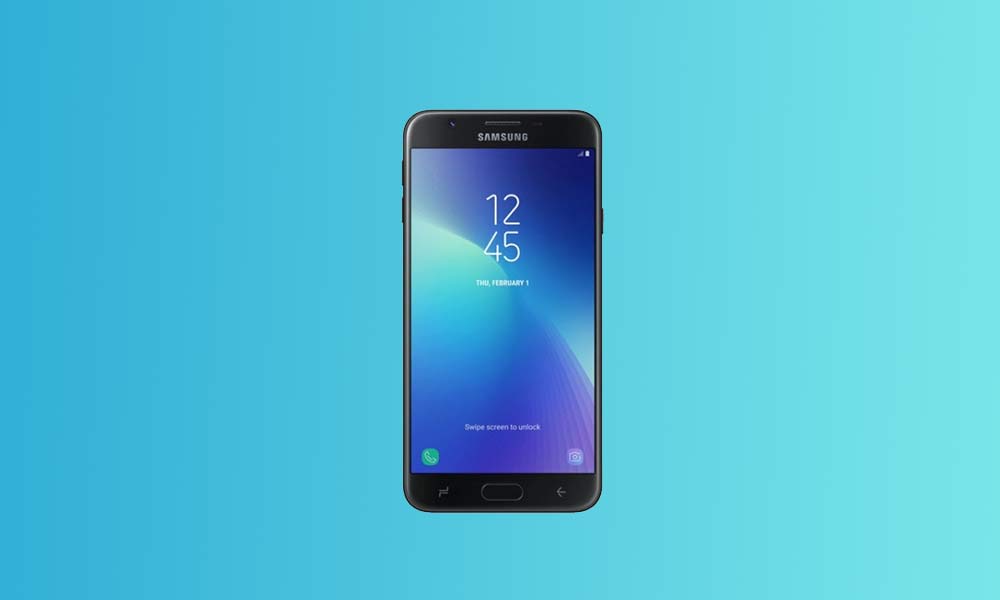 As if launching a load of smartphones back to back wasn’t enough for us. Samsung, the largest Android smartphone giant, likes to confuse users by releasing a single smartphone with tons of varying variant names in different countries, especially in the midrange segment. So, just like their other smartphones which are confusing to the extreme for us as consumers. The Galaxy J7 Prime & Galaxy J7 Prime 2 as we know them are named as the Galaxy On7 & Galaxy On7 Refresh in other markets, respectively.

The versions of the firmware clearly indicate that the OTA updates for the Android 8.1 Oreo are going to be rolled out for the handsets specifically for users in South Korea. But you don’t need to worry, as the update will go live for other markets soon enough. We suggest you be patient for the OS update to arrive in your region for your beloved Galaxy On7 & Galaxy On7 Refresh devices, respectively.

7 thoughts on “Samsung Galaxy On7 and Galaxy On7 Refresh gets Android Oreo 8.1 update”