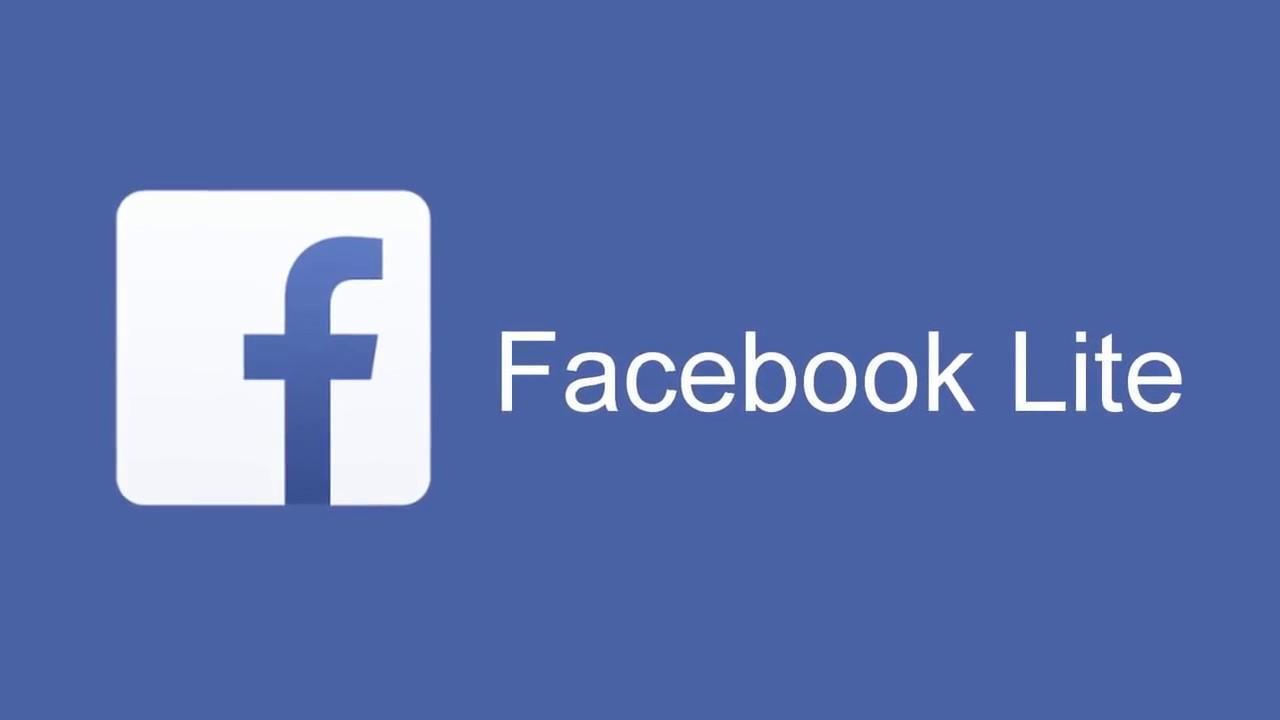 Facebook Lite app for Android has received a new update today. The update is only available for those who have enrolled themselves in the Facebook Lite beta testing program. The Facebook lite app was developed keeping the lower end smartphone users in mind. The app is only 2MB in size which is great for the amount of feature it has. The app has almost all the features from the original Facebook app, but it runs so much better on lower internet speeds on budget smartphones.

The app has come a long way since its launch, it is getting major updates almost every month now and releasing them for Beta users first gives developers a chance to find any bugs if present before rolling it for all users. The latest Facebook Lite 141.0.0.8.97 Beta update does not bring any new features to the app but does something more important; the update focuses primarily on stability and reliability. The official changelog of the update states that this version comes with “improvements for reliability and speed.”

We’ll recommend you to download and install this version right now if you’re having any issues with your current installed beta version. The update will take some time to roll out to all Facebook Lite Beta users, but if you want to give it a go right now, we’ve listed the download link for the Facebook Lite 141.0.0.8.97 Beta APK file down below. The APK file comes from APK Mirror and has been checked for malware/adware so that you can install it without any doubts.

Note – If you’re installing a downloaded APK file for the first time on your phone, you’ll need to enable installation from unknown sources by going to your phone’s settings.