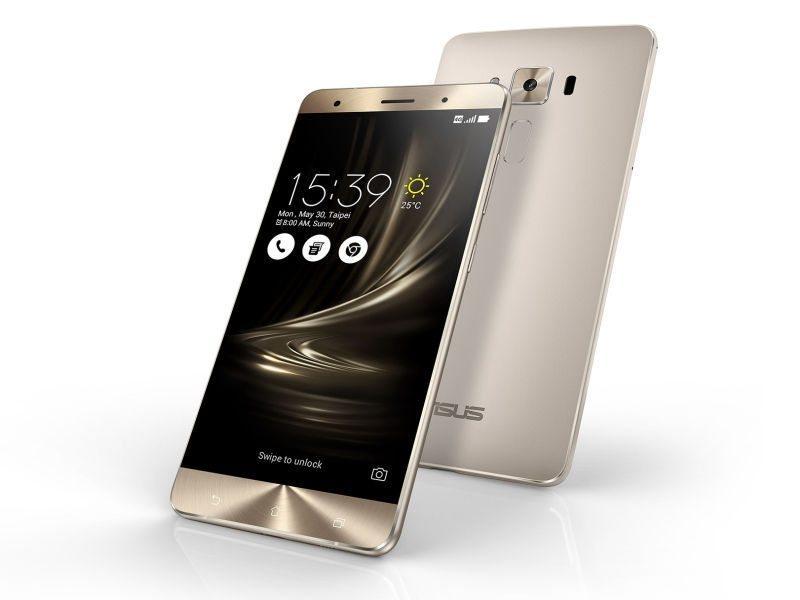 Asus has earlier released its Zenfone 3 smartphone though it was not that successful for them as its successors. Now the fresh news about the smartphone is that recently it has received a new update which brings a number of improvements to the device. The device also gets some new features as well which is excellent news for the Zenfone 3 users. This update also packs some Taiwan specific features as the device itself comes from a Taiwanese company. Let’s check out more about this update.

Also, Check- List of Asus devices that will get Android Oreo update.

Currently, the update is rolling out for the ZE520KL model of the Zenfone 3. One of the biggest and the new feature offered by the update is that after installing it, the device will become capable of CHT VoLTE which makes more sense in Taiwan. The update also brings a massive improvement in various departments including Camera and performance. This update has also improved the Bluetooth connectivity and stability of the device.

The software version of the update is 14.2020.1711.75, and it will be rolling out soon on your device. Before installing make sure that your device should have a minimum charge of 50%. In case you forget, the phone comes powered by a Qualcomm Snapdragon 625 Octa-Core processor coupled with 3GB/4GB of RAM along with an Adreno 506 GPU.

It is a Camera focused device and houses a 16MP shooter with Laser AF, PDAF, LED Flash. In the front, it has a Full HD IPS Display with a resolution of 1920 x 1080 pixels, 600 nits brightness. The phone also supports 4K video recording at 30FPS. The pricing of the device in India starts from 16,990 INR.