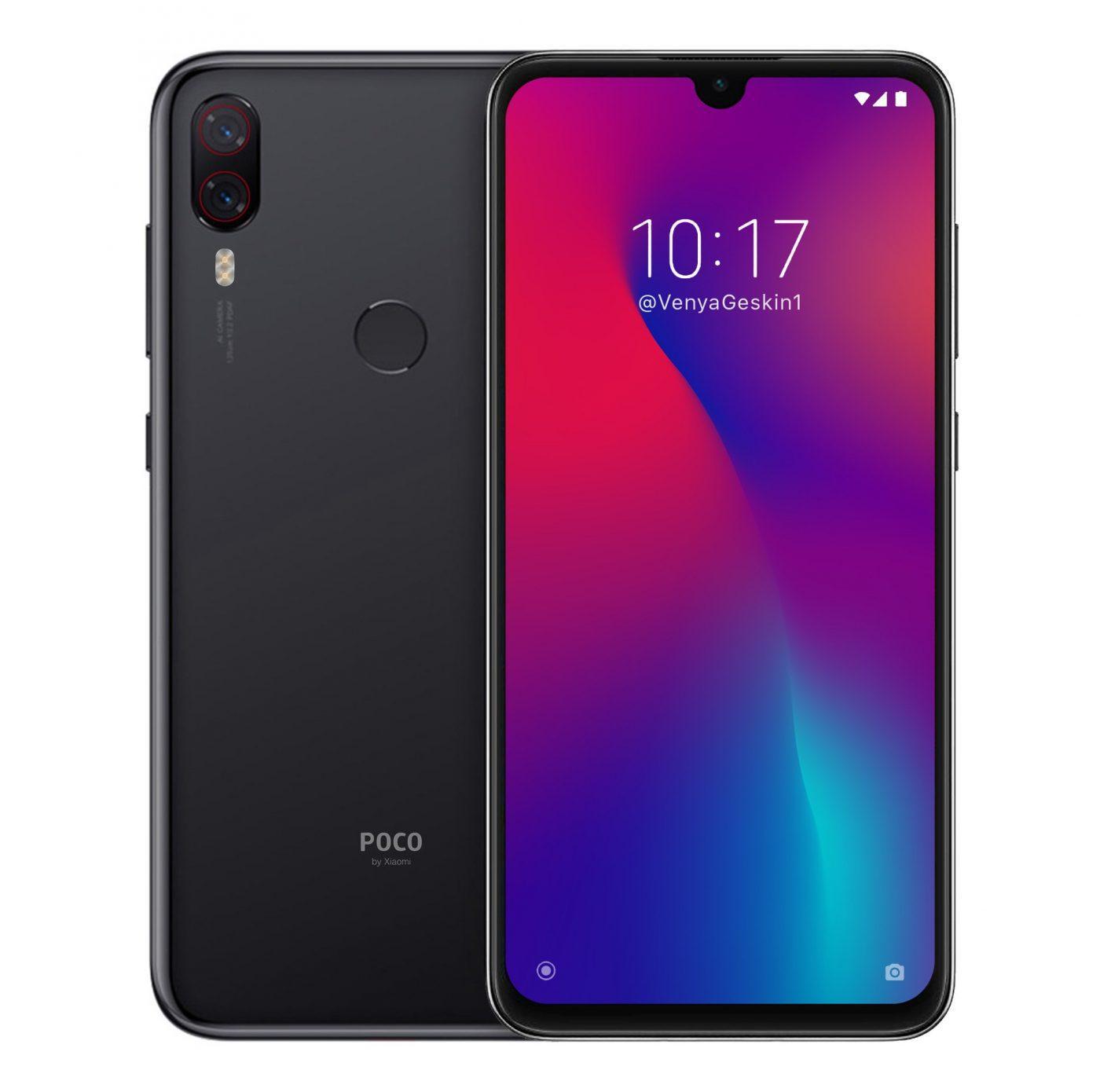 Xiaomi’s VP Lu Weibing posted that the company is working on a Redmi phone with Qualcomm Snapdragon 855 Soc and claimed that it is “Worth Waiting for.” Snapdragon 855 is the most powerful smartphone Soc yet from Qualcomm, and we’ve seen it in a lot of recent flagships like the latest Galaxy S10 series. But we are seeing the Snapdragon 855 come to a Redmi device, which is a budget series smartphone is exciting stuff.

Weibing also posted some other details about this upcoming Redmi smartphone. He claimed that the device would feature a “higher screen ratio,” a “better camera,” “longer battery life,” and “stronger performance.”

Tech experts are claiming that this so-called “Redmi” device can make its way to India as the Pocophone Poco F2.  The Poco F1 was a huge success for Xiaomi, and it only makes sense to launch its successor with the best in class hardware. Xiaomi has already confirmed that Poco F2 will be coming with Snapdragon 855. We can also see Poco F2 offer RAM up to 10GB which is insane and can be beneficial for hardcore gamers. 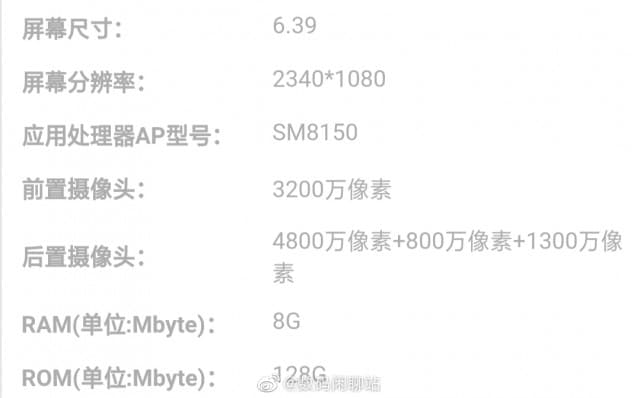 We will be seeing more details about the Xiaomi PocoPhone F2 aka Poco F2 emerge on the Internet as we move closer to the release date of the device which is touted to release in the next few months. It will also be quite interesting to see how Xiaomi ups the game with Poco F2 and whether the company is able to carry forward the massive success of the Poco F1.

What are you expecting from the Poco F2? Let us know in the comment section down below.