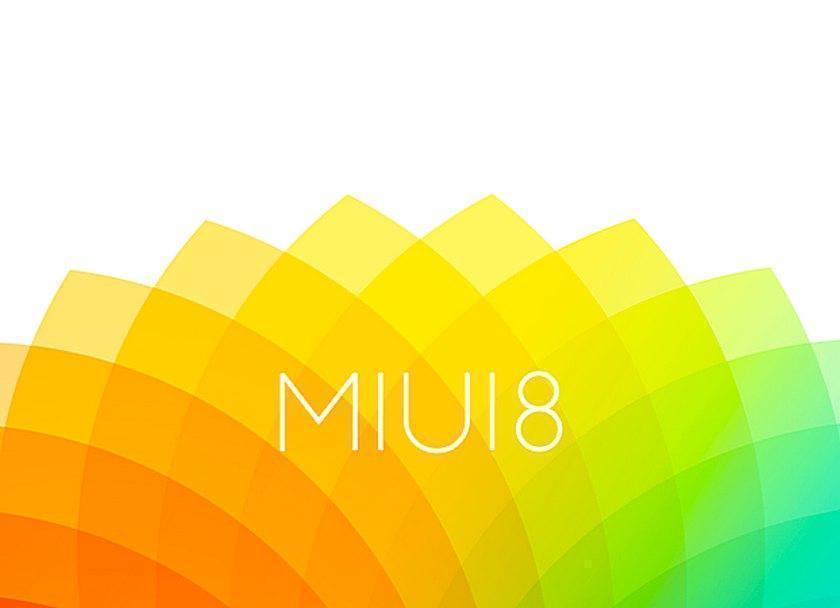 These past few weeks belongs to Xiaomi, every second day we witness a new news from the house of Xiaomi. Recently they have released the MIUI 9 Beta ROM for some devices, and now they have officially released the MIUI 8.5.6.0 for the Redmi Note 3 device which was launched last year. This update brings a lot of improvements to the phone, and another interesting information is also there from Xiaomi, as it is going to launch its latest Dual-Camera device tomorrow.

MIUI is a custom UI from Xiaomi, and they provide time to time updates for it. This update is not an Android version update it is designed to fix the bugs and issues of the device. Let’s check out what this update brings. Regarding connectivity, it has improved the signal strength as previously for some carriers network issues were there. Major issues were present when using second space, and now you can receive calls while using second space.

It has fixed a lot of bugs including an improved screen recorder, and now you will not get Mi Live app preinstalled. The new features that fall under this update are- App Lock for dual apps, images selection on the recent album, etc. Regarding Camera, front camera receives the beautify feature. Earlier there were a lot of issues related to fonts, messages, contacts and his update aims to improve the overall experience of the user.

We will suggest you charge your phone up to 70% before the upgrade, to avoid any chances of data loss.