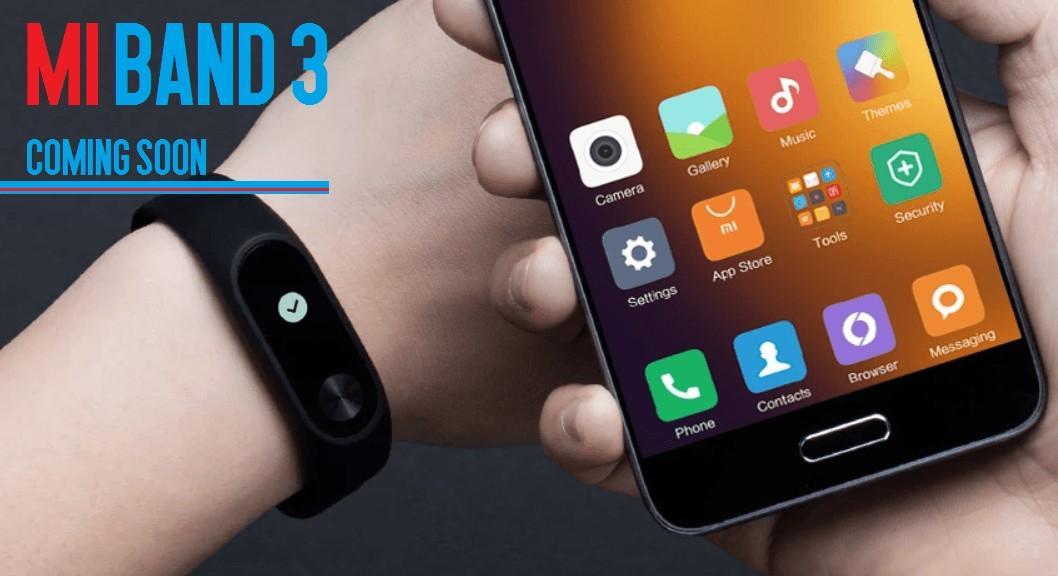 Xiaomi is now present in almost all smart gadgets segment, and recently the Chinese OEM also launched a new class-leading LED Mi TV 4. The company also covers the smart fitness niche with its OLED Mi bands which are popular among young fitness freaks and there’s good news for them as new hints suggest the existence of the Xiaomi Mi Band 3.

And the tip comes from none other than the well-known leakster Roland Qnadnt, who tweeted about the device being Bluetooth certified carrying the model number as XMSH05HM and the launch is pretty soon. The exact date of arrival is not ready, but this could be another possible contender that Xiaomi might reveal at MWC along with the Mi 7 maybe?

Apart from that, not much can be seen in the Bluetooth certification documents, so no specs have been revealed what so ever. But a better battery and OLED display should be expected from the Mi Band 3. Moreover, an improved vital statics counting algorithm will be integrated, better IP ratings, more accurate heart-rate sensors, pedometer, and a GPS would be a great addition to this segment in which the Mi Band 3 will compete.

There’s also a possibility that Xiaomi might do a complete design overhaul of the fitness accessory, as the company has kept its fans waited now for more than a year. So, something serious should be in development and will be landing in the coming months or straight away at MWC 2018.