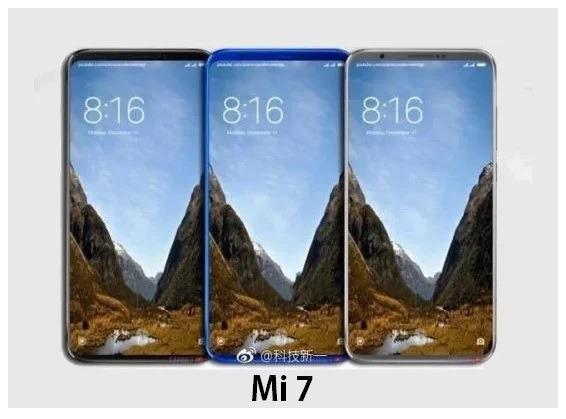 The Chinese OEM Xiaomi had made its name by offering devices from budget to high-end for affordable prices, and the company has been gaining a lot of traction since the last couple of years. However, new reports claim that Xiaomi has now started following OnePlus’s path and might hike the prices of its upcoming flagship that’s the Mi 7.

From the last two years, OnePlus is aggressively hiking its prices, and Xiaomi followed the same path, but it knew the sweet spot, still able to sell a lot of devices. The Mi 5 was priced around 1,999 Yaun which translates into $318 which is excellent. However, it’s high-end ceramic build variant costs around 2,999 Yaun ($475). And now according to new reports, Xiaomi might price the upcoming Mi 7 for more than 2,999 Yaun.

This the price range where all the tier one player sells their premium devices $599 and. So, Xiaomi is now looking forward to jumping into this section of the market, and we think we might be seeing something revolutionary from its upcoming flagship.

Either we might see the Mi 7 in the highest end materials on a smartphone, apparently not in cowhide leather or crocodile leather. But something nice and premium or a new feature which might have caused the Chinese tech giant to spent a lot of R&D work on. Probably the bezel-less display tech and implementing it within the device might be the case.

Whichever may be the case, the Mi 7 which might get unveiled at MWC 2018 in Barcelona, Spain. So, the Mi 7 is a device to keep an eye on. There’s also a new variant of the Mi 6, namely the Mi 6X and new 3D renders the device from all angles.