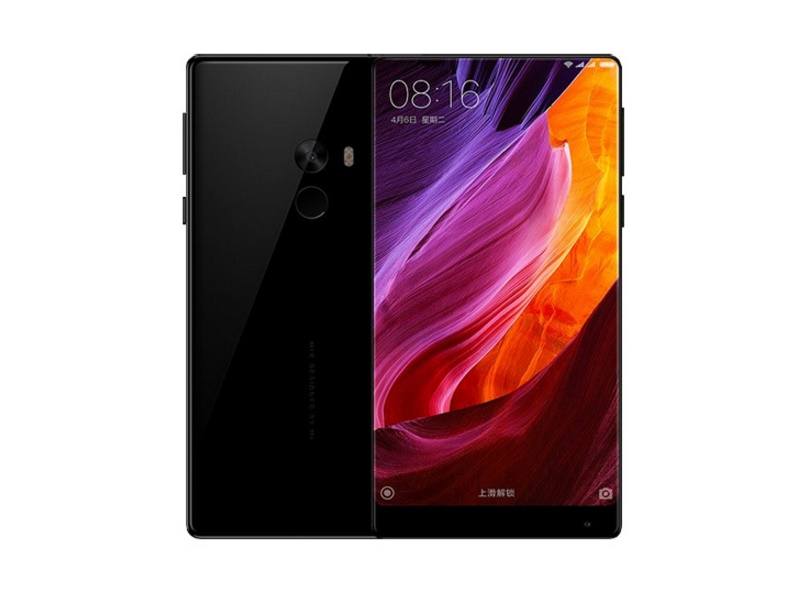 Xiaomi has been releasing phones in a very quick succession in the past few months, the company started its year in the country by launching the Snapdragon variant of Redmi Note 4 and then only months later Redmi 4a was launched and now a few weeks back the Redmi 4 was launched as well.

All of these phones have been selling like hot cakes and are out of stock within minutes of going for sale, due to such a huge success with these phones Xiaomi has managed to build a fanbase in the country and expectations and anticipations about the upcoming phones from Xiaomi are at an all time high.

Xiaomi has a lot of smartphones lined up for release this year and here are the some of them which are rumored to be launched soon.

The device is rumored to have Snapdragon 660 processor which is blazing fast. Also, we could see features like USB Type C, MIUI 9, etc. this time. 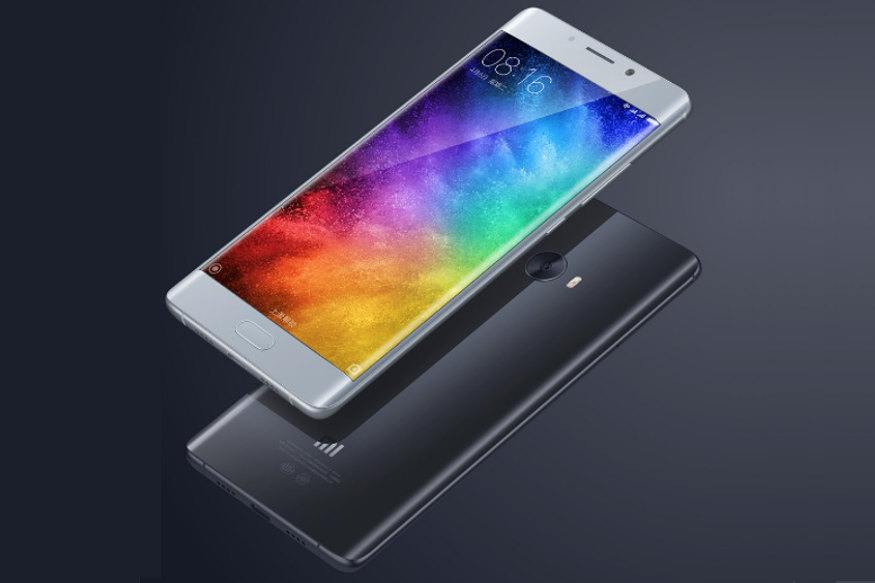 After making a debut globally, the device is all set to be released in India now.

The Mi Note 2 comes with latest specifications such as Qualcomm Snapdragon 821 and 4GB of RAM which makes the device ultra fast.

The Mi Note 2 comes with a curved display design just like we have seen in the Samsung Galaxy S7 Edge; the device comes with loads of other features as well such as the 22MP rear camera with optical image stabilization, Quick Charge, etc.

The device is expected to be revealed in late July, and it will be exclusively available on Amazon India. 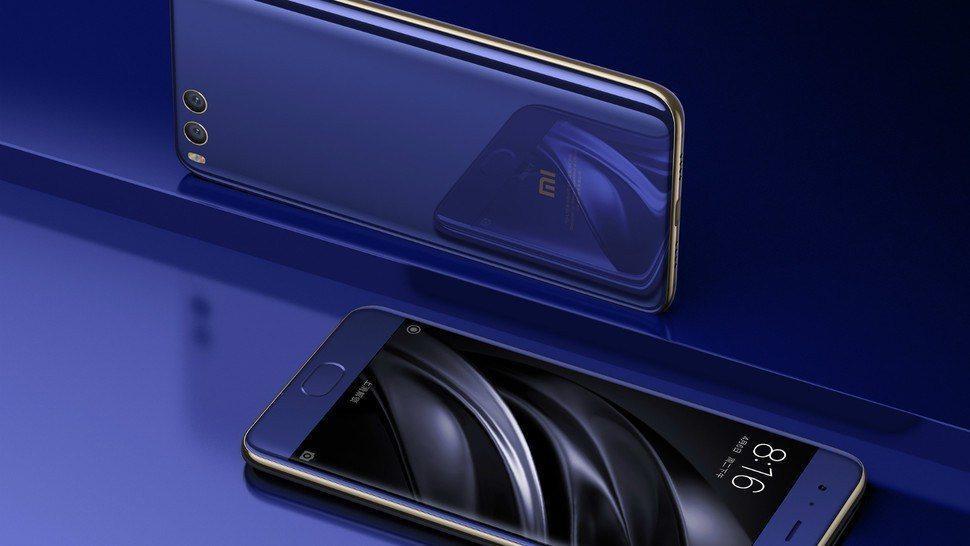 The Xiaomi’s greatest ever smartphone was launched a few months back, but still, it hasn’t made a debut in our country, the device is now expected to be launched soon.

The device comes with tons of new features such as the latest Qualcomm Snapdragon 835 processor, 6GB of RAM and dual cameras.

The Mi 6 is a direct competitor to the Samsung Galaxy S8 and Galaxy Note 8 and has been getting praises from users all around the world.

The phone is expected to launch later this year, but the company is having second thoughts about the launch, as the previous flagship the Mi 5 wasn’t a huge success in the country. This is also rumored that the Xiaomi Mi6 may get Android 8.0 Oreo update soon. 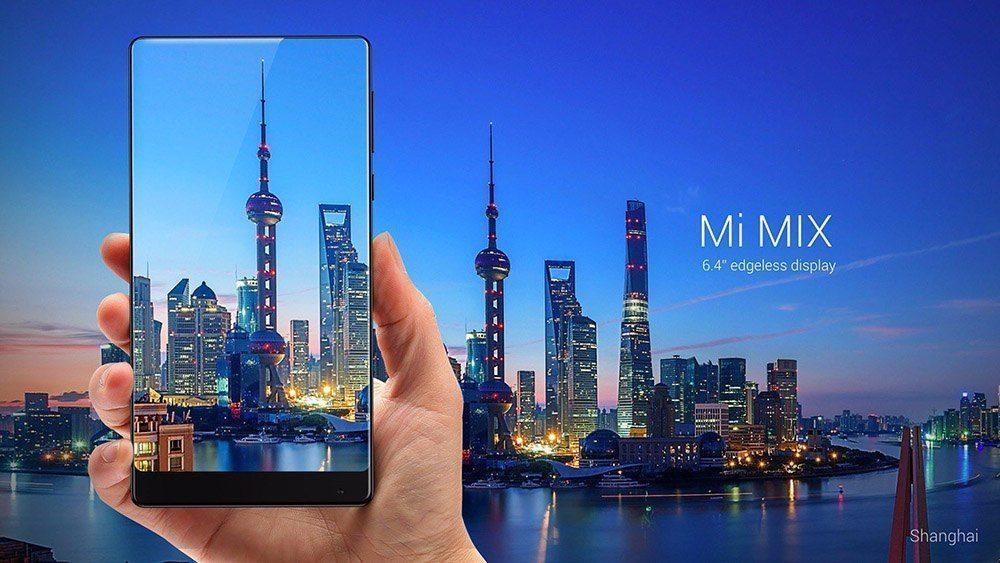 The world’s first true bezel-less phone the Mi Mix has won praises from users and tech reviewers all around the world, but still, there has been no announcements from Xiaomi regarding the release of the phone in India.

Now some rumor suggests that Xiaomi is indeed gearing up for the launch of Mi Mix in the country as the Oppo Find 9 may launch soon.

The best thing about the Mi Mix is undoubtedly its design and its crazy aspect ratio, the device also doesn’t disappoint in the hardware section as well as it boasts 2.3 GHz Qualcomm Snapdragon 821 processor coupled with 4GB of RAM.

The device was rumored to be announced in the month of July, but we don’t think that will happen. 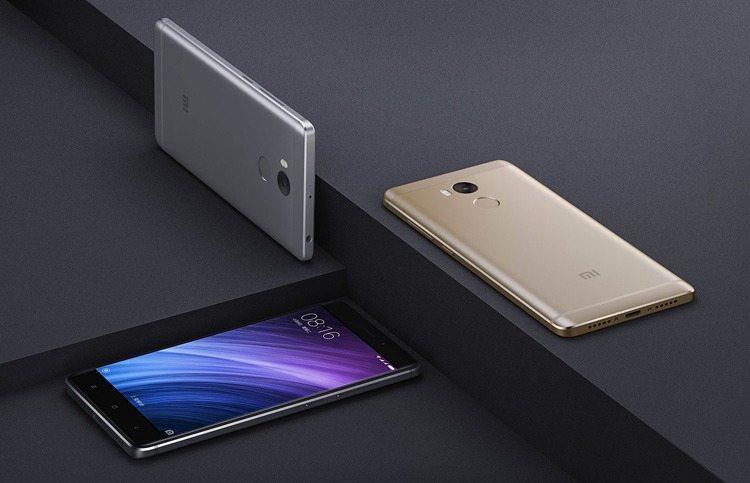 The Redmi series have been a huge success in the country, and devices such as Xiaomi Redmi 3s Prime have sold like hot cakes which make the fans wonder when is the next addition to series coming.

Xiaomi recently launched the Redmi 4 in the country, and it is also proving to be a huge success which will delay the release of Redmi 4 prime in the country.

The Redmi 4 Prime comes with 2 GHz Qualcomm Snapdragon 625 and 3GB of RAM, also the device comes with 4100 mAH of the battery and Android 8.0 Oreo which makes the device a steal for its price and would become one of the best phones under 10000.

The device is rumored to be released later this year.