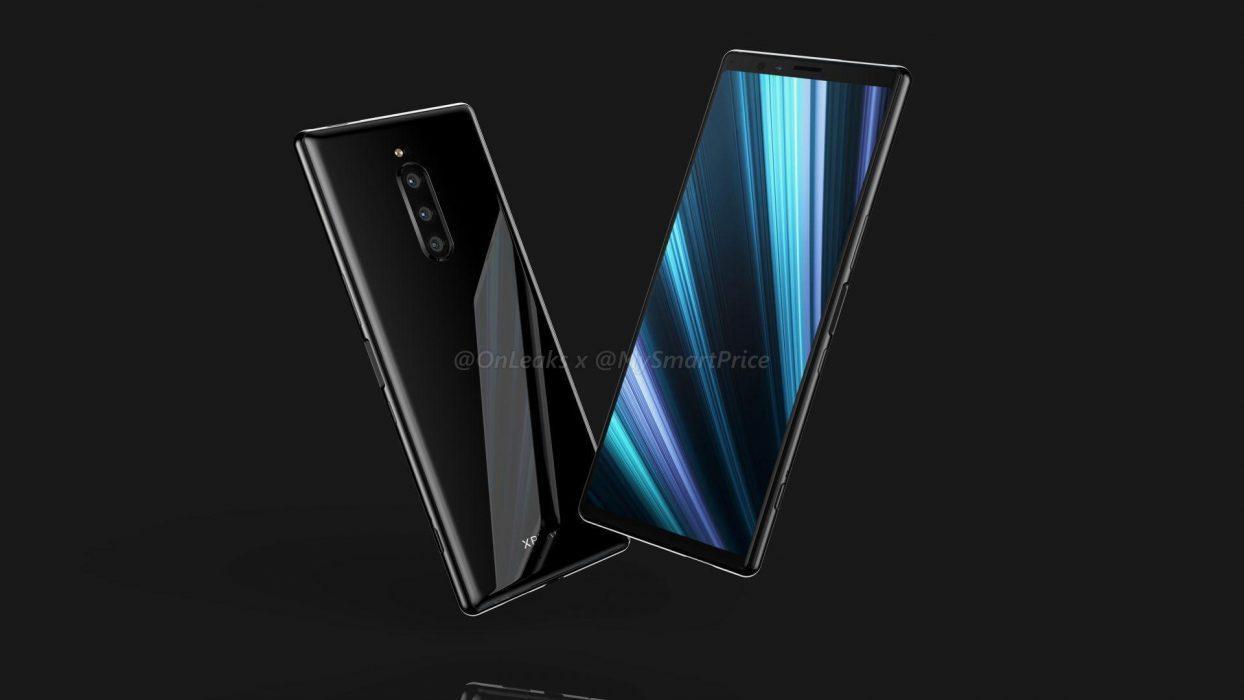 Just Before the MWC, A new leak about the Sony Xperia XZ4 shows off the display of the phone with a surprising aspect ratio of 21:9 which would be a tall display, A phone with such an aspect ratio would be too tall to be held in hand, also according to the leaks the phone would have huge bezels on both top and bottom, which would be surprising in 2019. When all the manufacturers are trying to eliminate the bezels and Notches, This company has been working on a phone with huge bezels. According to the leaks, the phone may support a 6.5inch 4K HDR display also. 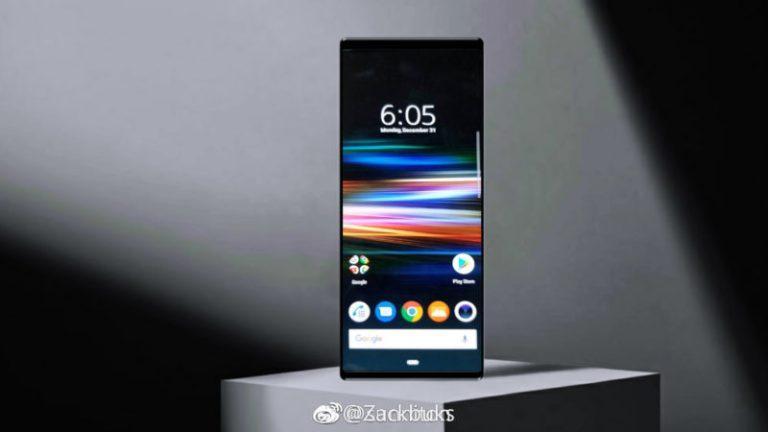 The leaked images also show the phone supporting a triple rear camera setup and a single selfie camera, Also according to the images the phone runs on Android 9.0 Pie of the box, IceUniverse a Twitter user claims that he had received tempered films of the Sony Xperia XZ4 which matches the 21:9 Aspect Ratio and when he scaled the film he found out the display to be about 15.4 cms which would be similar to the display of iPhone XS Max

Well as we don’t know much about the phone lets wait for some more leaks or for the MWC 2019 where the phone is expected to launch with some other Xperia series smartphones.