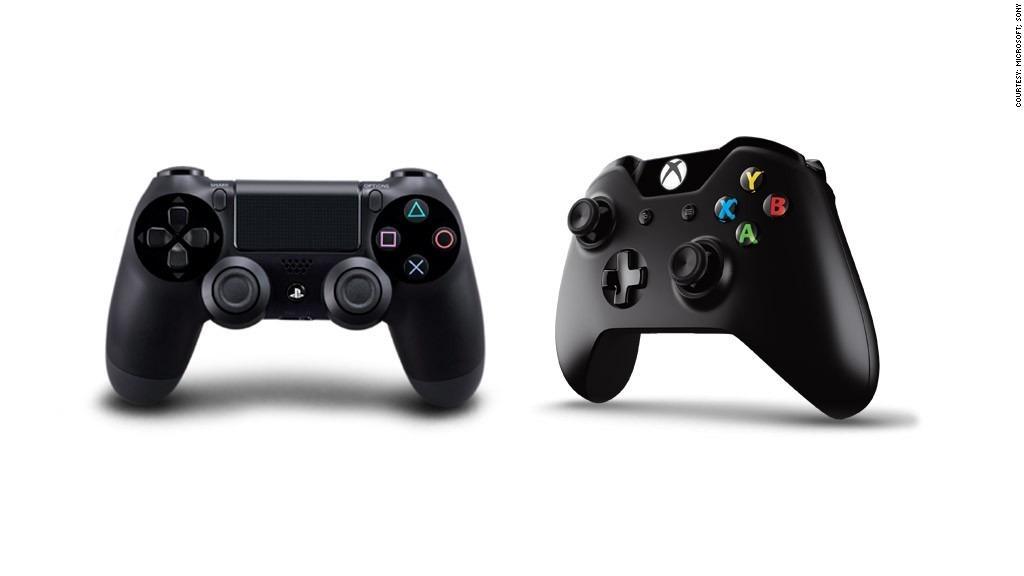 It’s been several years since the current generation of consoles launched with the PlayStation 4 and original Xbox One. Fortunately for gamers and media lovers, there have been some mid-cycle upgrades that have improved the hardware performance available as well as more catering to the rising demand for Ultra HD and 4K picture quality.

At this point in the cycle, if you’re looking for a gaming console that’s not only high-powered but also something that can give you the best graphics, then you’re either considering the Xbox One S or the PS4 Pro. The PS4 Pro is a robust upgrade over the original PlayStation 4, and the Xbox One S offers both 4K upscaling and an Ultra HD Blu-ray player lacking in the original Xbox One. You may wish to trade in Xbox one to get one of these newer, updated versions. There’s even an Xbox One X that is slightly newer with an even more modern UHD powerhouse, although the primary differences between the currently available Xbox consoles are covered in a different article. Also, if the latest graphics and most powers are things that concern you, the Nintendo Switch is something you might want to consider, and there is a comparison guide also elsewhere that covers that.

Note: Get the best deals and offers on Xbox One, Xbox One S, PS4, PS 4 Pro, PS4 Slim and other consoles.

For the moment though, this content is going to go over the pair of upgraded consoles that first came to store shelves back in 2016, being the Xbox above One S and PS4 Pro. If you’re looking to buy a 4K-capable console right now, but the price tag of the Xbox One X turns you off, then these two consoles are your best options for consideration.

This guide looks at these two particular pieces of hardware, so if you want a broader comparison of both the platforms in their entirety, then you should head to our full guide of the PS4 vs the Xbox One which covers much more, including the game libraries available, online networks, and their respective controllers.

The PS4 Pro renders things at higher resolutions, and it also uses more intelligent upscaling. Both consoles feature a headliner in terms of their respective 4K outputs, although the consoles achieve this a bit differently.

Regarding the Xbox One S, the 4K output happens in games using a process called upscaling. The games are rendered using a maximum Full HD resolution of 1080p and then just stretched for a full 4K screen to be filled.

Given that 4K is a full four times Full HD resolution, that means that the One S is stretching each game pixel across four television pixels, meaning that the result isn’t as crisp or as detailed as true 4K can be.

The PS4 is similar to the Xbox One S in that it’s not always going to be capable of displaying true native 4K content on your television. Certain games, like Skyrim, do hit, but most of the time, it’s another case of upscaling. The PS4 Pro, though, fakes the upscaling in a bit smarter fashion.

Every game has its own way of handling upscaling, but there is a running theme in that games are rendering at resolutions somewhere between 4K and Full HD before using checkerboard rendering, which is a more advanced method of upscaling, in order to fill the rest of the 4K pixels.

A conversation about checkerboard rendering can get complicated really fast, but the one thing that anyone should take away from it is that PS4 Pro images are much closer to what native 4K content should look like as compared to the results of Xbox One S upscaling.

Sony gave the PS4 Pro quite a boost when it added the appropriately named ‘Boost Mode’ to the 4.5 firmware update.

If game developers really wanted to maximize the power of the PS4 Pro, then they’d enable ‘Pro Mode’. That’s an extra line of software code that lets a game really harness the really powerful hardware available. On the other hand, when Boost Mode got added, it meant that even the games without the patch can now use the extra power of the console and enjoy improved performance and stable frame rates.

Moving forward, most games, if not all of them, are going to support the extra functionality of the Pro, but it is comforting to know that most of the already existing games can take advantage of it too.

Aside from 4K, the other recently huge development in terms of imaging technology is HDR, and both of these consoles support it, albeit to differing levels. The PR4 Pro doesn’t have a 4K Blu-ray player, which is discussed a bit later, but most games with a Pro mode should be able to support HDR. For the Xbox One S, the list is just stuck to games that were intentionally upgraded in order to support HDR or just Ultra HD Blu-ray discs.

That means that the number of games with HDR support is much higher for the PS4 Pro than it is for the Xbox One S.

The Xbox One S might be the winner in terms of audio, however, since it supports many of the most recent and appealing sound technologies, like Dolby Atmos. You do need a premium audio setup in order to take full advantage of this, and there is a guide for great soundbars if you need ideas, but if you’re in the market for the very best audio, then the Xbox One S is the way to go.

Something else to keep in mind is that an increasing and even record-setting number of games are now multi-platform releases.

Mind you, graphics only prove important if you’re looking to play video games as it is, and while both of these consoles have some great exclusives, there is broad overlap between them too. 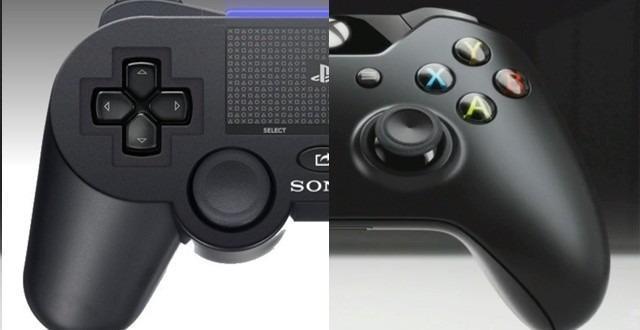 As of the time of writing, the Xbox One saw some great exclusives heading in its direction. Forza Horizon 3 brought gamers some great arcade-style racing action, and Gears of War 4 was a successful comeback for the series.

Xbox is of course also the home to the Halo series, and while many gamers haven’t been as impressed with what 343 Industries has done after Bungie passed the torch, many considered Halo 5 to be a strong shooter.

One final point in favour of the Xbox is that its current backwards compatibility is far ahead of the PS4’s. You can’t play every game released during the decade of the Xbox 360, but the list of 360 games that function on the Xbox One S is growing all the time.

If you’re not sure where to get started in terms of backwards compatibility, then you might want to look into Red Dead Redemption from Rockstar Games. The PS4 has some great exclusives too, including the original version of Ratchet and Clank, The Last of Us remakes, Horizon: Zero Dawn, and Uncharted 4.

The PS4 is a bit weaker in the area of exclusives in terms of its racing games. The Xbox One enjoys a number of great Forza series entries, but the PS4 has only had Driveclub so far, although while standing alone, it is admittedly pretty good.

Having said all this, if you step back from looking at specific releases, you can see that most of the biggest titles of this console generation are available on both systems. Hitman, Overwatch, Battlefield 1, and Titanfall 2 all showed up for both the Xbox One and PS4 this year, and so in the near future, most of the third-party publishers are likely to support both consoles either the same or close to it, with some exceptions for timed-exclusives or particular pieces of DLC.

If you want to get a total breakdown of each console’s greatest games, look over the available guides for both the best PS4 games and the best Xbox One games.

Both consoles can stream 4K content, but you do need a rather fast online connection if you want to do this.

Media and films are another area where these two consoles have a lot of similarities but also some substantial difference.s

Such discs aren’t widely available right now, but if a TV show or movie comes out in that format, it’s worth choosing the 4K version. As things move on, this format will slowly dominate the same way that Blu-ray took over standard DVDs.

Regarding streaming, each console is on relatively even footing with the other, as both are equipped to handle YouTube, Amazon Prime, and Netflix in full 4K and HDR when available.

However, both Ultra HD Blu-rays and video streaming do come with a few downsides. Your internet connection is going to have to be really strong if you want a robust 4K stream. Netflix, for instance, suggests connections of more than 25mbits. Also, 4K discs still cost a lot and aren’t readily available for many TV shows and movies.

Having said all this, you do get a choice between the options with the Xbox One S, but the PS4 Pro simplifies things by just not having an Ultra HD Blu-ray disc drive included.