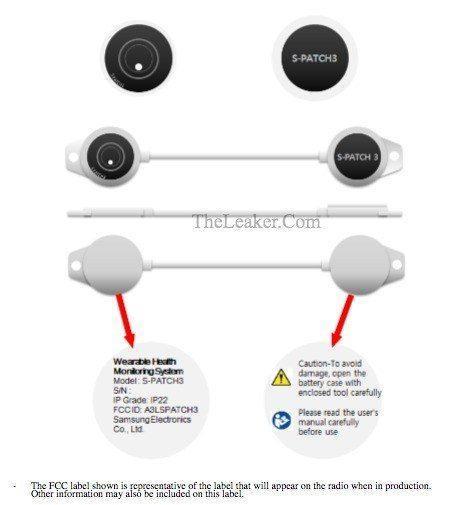 Samsung has always been into working on something every time. Not only smartphones but they keep trying to achieve much more stuff other than smartphones. In the meantime, we’ve seen Gear VR, Gear Smartwatch, Dex and many other kinds of things. And now, it seems like Samsung is probably working on a health monitoring device.

Samsung’s S-Patch is one step closer to becoming a consumer product thanks to it receiving FCC approval. The S-Patch is a wearable health tracking device that clips to the user’s chest and contains Samsung’s Bio Processor chip. 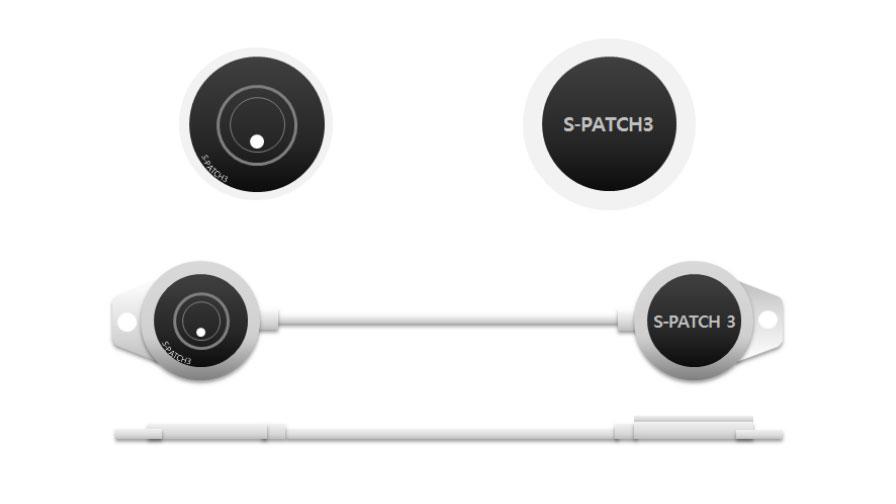 The chip tracks a range of biometrics including ECG heart monitoring that shows the heart’s rhythm and electrical activity. If you think of those beeping heart machine in hospitals, that’s ECG.

Having a continuous heart monitor that connects to your phone could be lifesaving for those with heart conditions, or frankly anyone who goes into cardiac arrest. 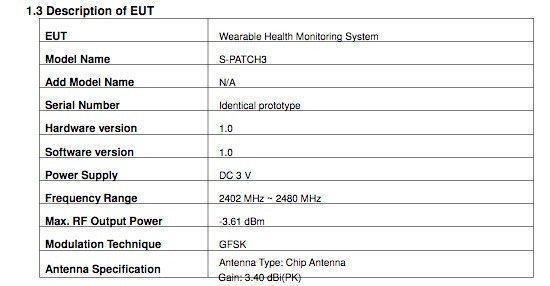 But the Bio Processor doesn’t stop there; it is also capable of measuring body fat, stress, skin temperature, and sweat. And that was what it was capable of back in 2015, so we don’t know the full capabilities of the S-Patch.

Finger on the pulse

The FCC approval came through in May 2017 and didn’t have any information about the specifics of what the S-Patch is capable of. The only thing we know that the device does have Bluetooth for pairing  (FCC mentioned it).

It does refer to the S-Patch as the S-PATCH3, which may sound a little confusing as we haven’t had an S-Patch 1 or 2, but what’s more likely is that this is the third iteration of the device.

A prototype of the S-Patch was initially demonstrated by Samsung at consumer tech event CES 2016, which was presumably one of the previous versions. The demo was distinctly light on features, but did show a wireless real-time integration with a mobile phone, which we are assuming was through a Bluetooth connection. Check out the demo below:

Whatever the S-Patch is capable of, it will certainly be above and beyond the capabilities of any fitness tracker on the market. We can’t imagine that this is a device that everyone is going to want to snap up, as having a device strapped to your chest at all times is more invasive and more unsightly than a watch-like product.

But if you want to measure all your accurate biometrics – either for fitness or your health – fitness trackers currently don’t cut the mustard, so we can easily imagine people getting on board with health trackers like the S-Patch as an additional device.