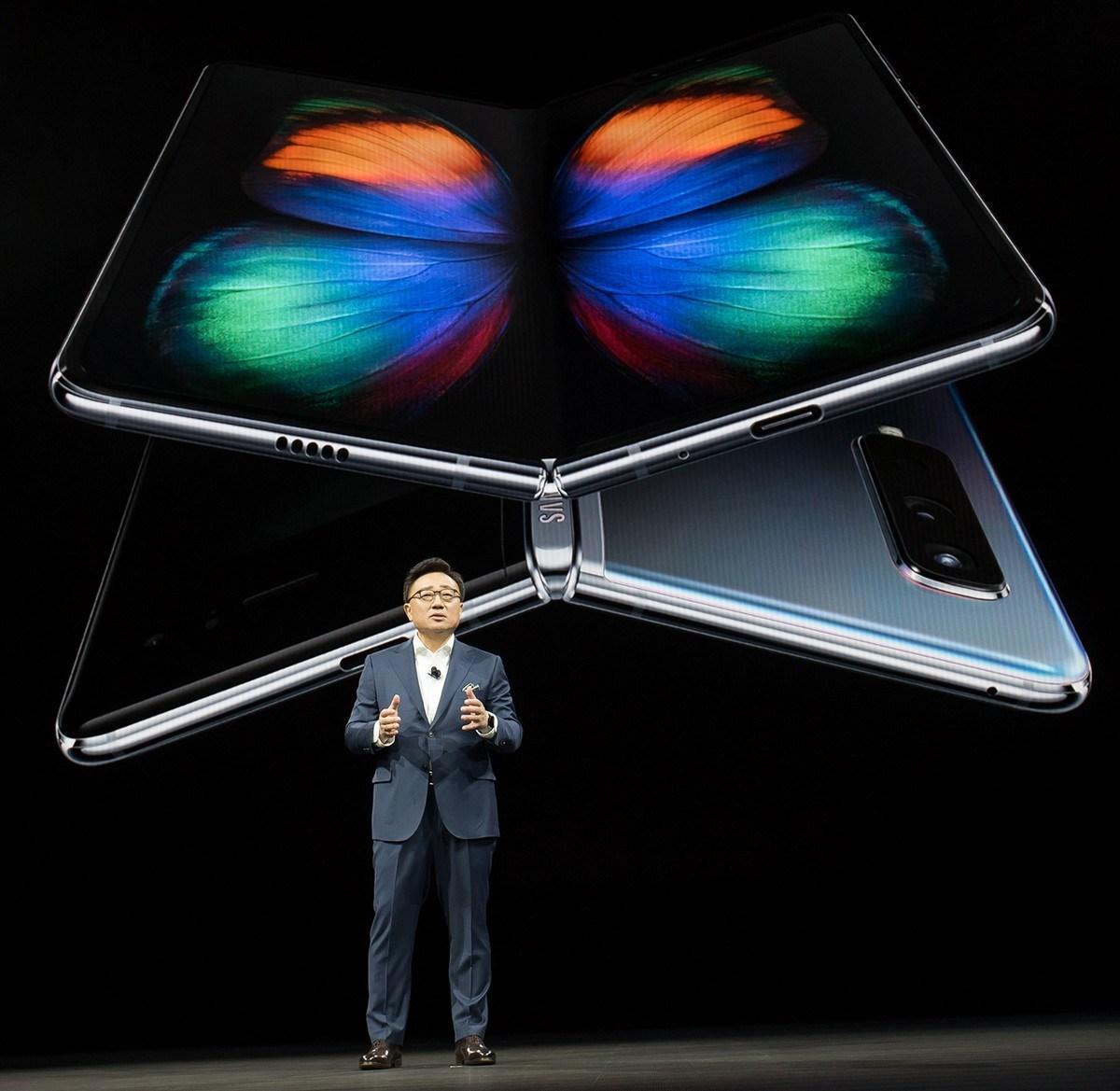 Samsung became the World’s first to introduce a foldable phone when they introduced the Galaxy Fold. The Fold was initially scheduled to hit the shelves in April in the US and in May in Korea, but it wasn’t a pleasant start for Samsung. Most of the Galaxy Fold units which were sent to the critics and reviewers malfunctioned their display. The device instantly went dead after a little time they used it. The device had a plastic layer above the display, which when tampered caused the display’s death. Keep in mind there was no warning about that layer. Also, dust particles could degrade that layer after some time of everyday usage. 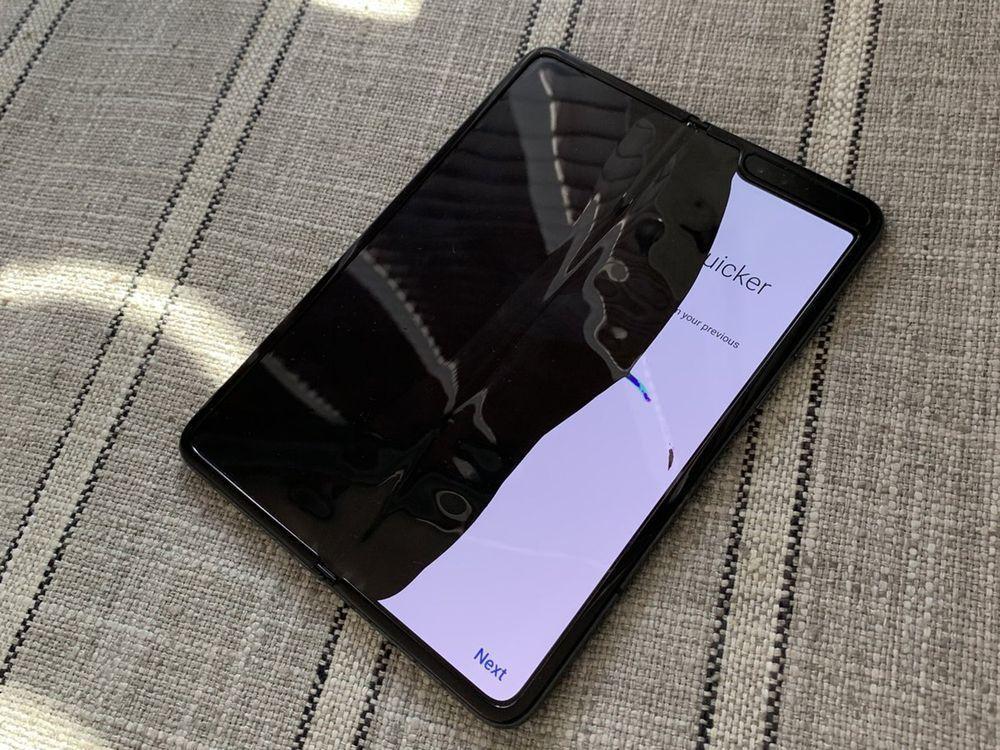 The Galaxy Fold will launch soon as “most” issues related to the display of the device have been solved. A Samsung Display executive has revealed: “Most of the display problems have been ironed out, and the Galaxy Fold is ready to hit the market.” Samsung Display Vice President Kim Seong-Cheol said this in his speech at a conference held by industry organization The Korean Information Display Society on June 18 in Seoul. Samsung Display is the company’s subsidiary which is responsible for all the supplies of the foldable displays for Galaxy Fold.

Initially, rumors suggested that the launch will be held in July before the Samsung unveils its flagship device of the year, Galaxy Note 10, but Samsung has confirmed that the rumor is entirely false. No official announcement has been made yet, but the company has said that they will reveal the date in a few weeks. Samsung has a lot of expectations from the Galaxy Fold; what are your thoughts and expectations?