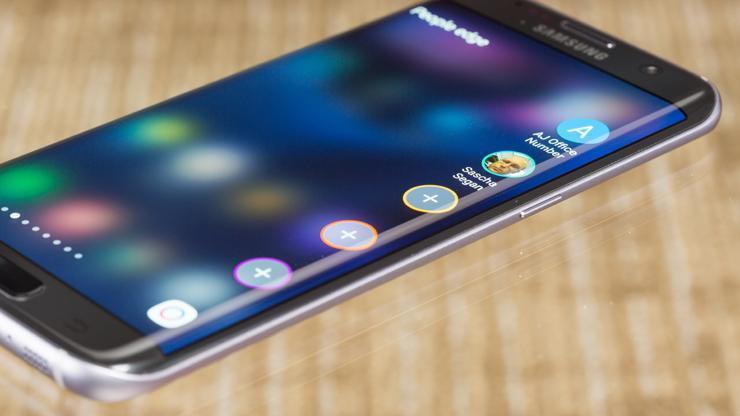 Samsung is known for pushing timely updates for its devices, Especially the Flagship devices from Samsung get a good amount of updates, even after three years of their launch. Recently a new update hit the last year’s S-series devices the Galaxy S7 & S7 Edge. The updates for the devices comes with the build number G930FXXU1DQG1 & G935FXXU1DQG1 for the Galaxy S7 & Galaxy S7 Edge respectively.

The new update doesn’t carry any visual changes as such, and most of the changes which happen with this update are at the back-end of the device. The Update brings a list of security vulnerabilities fixes. Along with that, it also takes care of some bugs as well which were present. To receive the aforementioned update, your Galaxy S7 & S7 Edge must be running Android 7.0 Nougat.

These types of OTA updates are usually released in batches. And your phone might be in the last batch of devices. Hence you might need to wait for the software update to reach your device. Although the OTA update might take time, you can reach out to the flashable firmware files for the devices. Flashing them via ODIN is not a tough task if you know what you are doing.

If you are downloading the OTA, then you must take care that you do it via a Wi-Fi connection.If you go with the Odin flashable files, then you must follow the steps of flashing firmware on a non-rooted Samsung device. These steps are must take care of, because it can result in disabling your Galaxy S7’s Knox.

If you own a Galaxy S7 or an S7 Edge, do let us know in the comment section below regarding what you think about the update, if you have already done it on your device.