As per SamMobile, Samsung is planning to introduce a new software feature named “Storage Saving” for its budget and mid-range devices. This new feature will allow users to free up space on their smartphones as these entry-level and mid-range Samsung phones have a mere 8GB to 16GB of internal storage and as we know how much space the Bloated TouchWiz Samsung ROM takes up on the internal storage, this feature can prove to be a lot helpful. 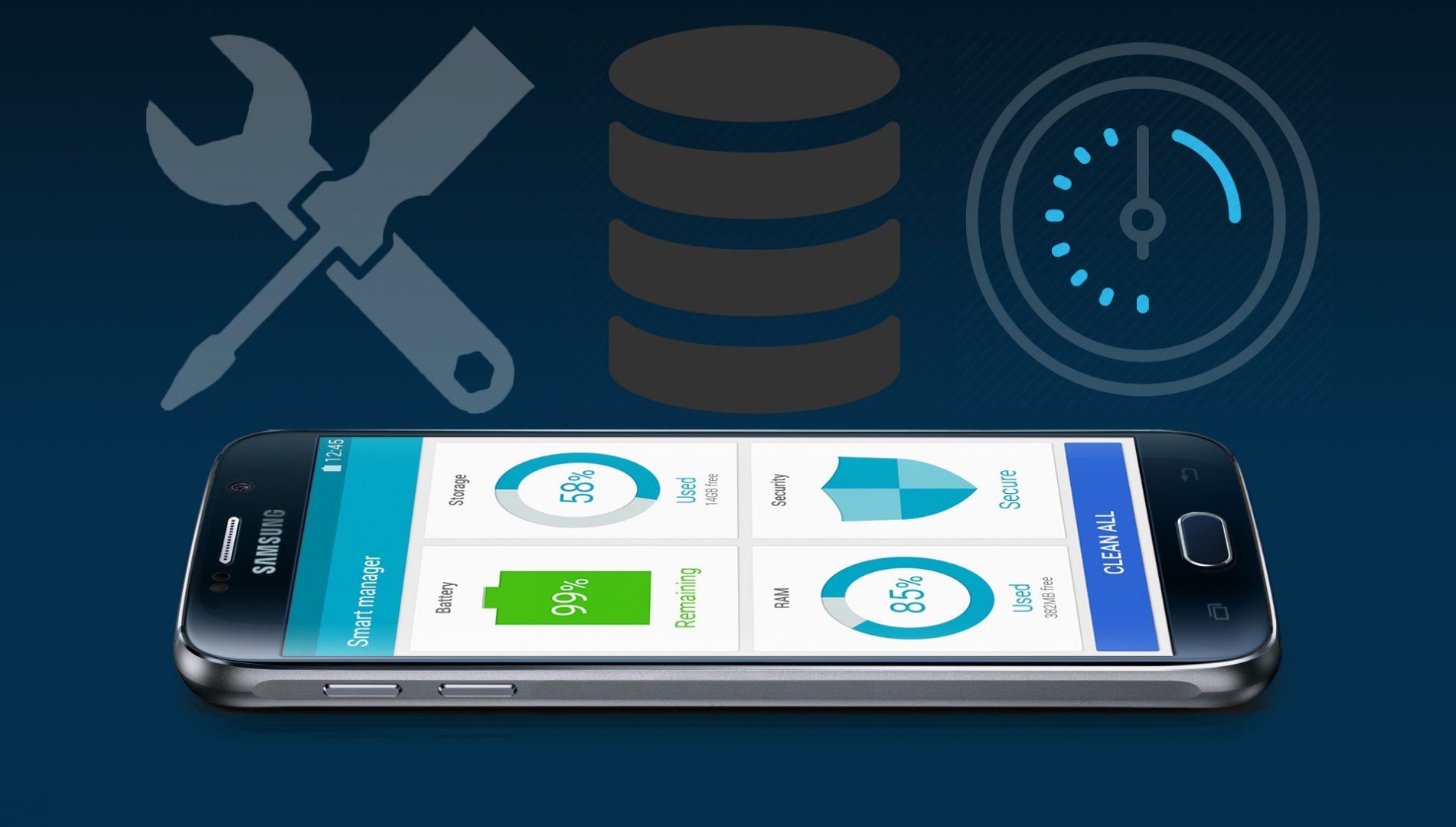 One of the essential functions of the new software service is an option to delete local copies of photos and videos that have been uploaded to Samsung Cloud. Samsung’s cloud service currently offers 15GB of free storage to every eligible device, with the option of a monthly subscription to get more storage. But most of these lower end and midrange phones are sold in developing countries where data & bandwidth is scarce. Nextbit tried this, and it even went to the application level, not just media, and they succeeded in this. But the overall concept didn’t gain much response from the users. And ultimately now Nextbit will no longer support the phones.

“Device Maintenance,” another exclusive Samsung feature which was recently launched as a standalone app, to be included in the Storage Saving software. Its simple 100-point scale allows users to quickly figure out if their smartphone is running correctly or not, and gives them the possibility to optimize it with a single click, seems like Clean-Master much?

Instead of all this add-ons Samsung should reduce it’s ROM size by stripping out Nextbunnecessary bloatware which will ultimately lead to a better user experience on these budget handsets.