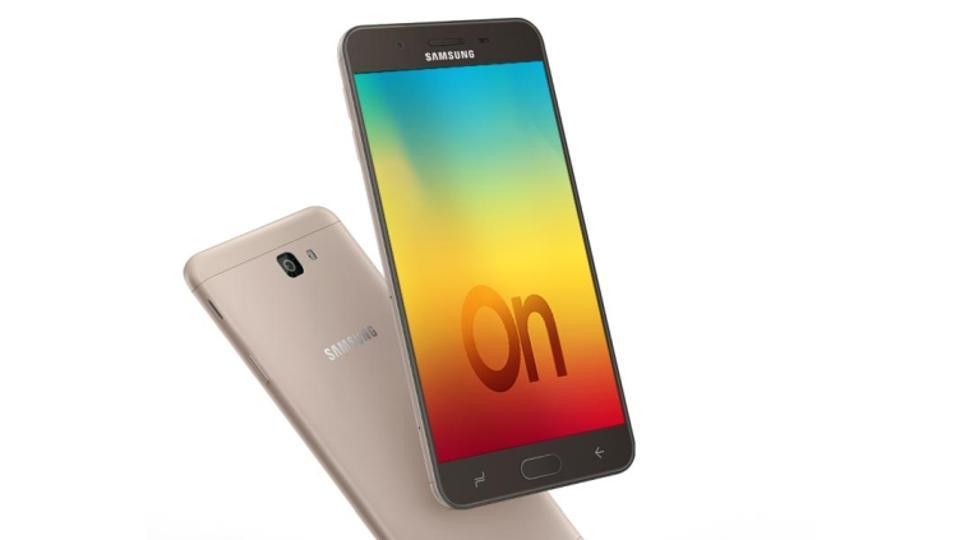 Samsung has started to roll out a new update for the Samsung Galaxy On7 Prime, yeah the phone which was launched with Marshmallow onboard, Samsung has begun to roll out the Android 9.0 Pie Update with OneUI on top. The latest update not only brings Android Pie but also brings May 2019 Security Patch which is at the time of writing the article is only rolled out to Pixel Devices, system-wide dark mode, a new gaming mode, a new Scene Optimizer (AI) for the camera app, a new Kids Mode, floating Keyboard app, and much more. For detailed information, you can check out the screenshots of the attached changelog.

Many of the Tech Experts are Surprised to see Samsung Providing Android 9.0 Pie Update to the Galaxy On7 Prime first instead of the Galaxy M Series and More!

To download the update, on the On7 Prime, go to Settings then Software update. We are bringing our article on all the top features of OneUI Soon, so stay tuned for that. 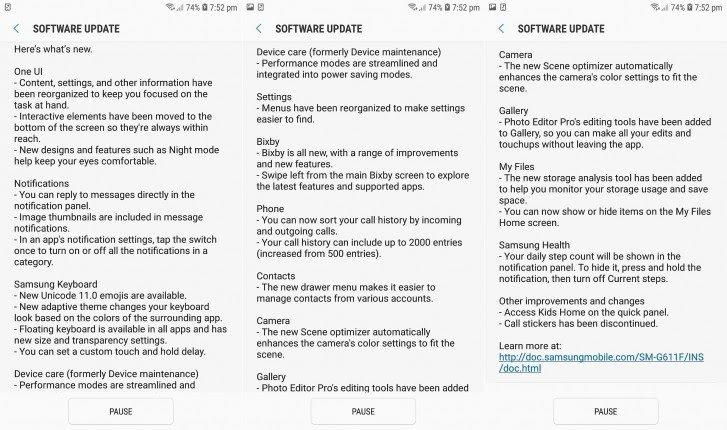 The Samsung Galaxy On7 Prime comes with a 5.5-inch FHD+ Display and an aspect ratio of 16:9. To power the phone there is a. powerful Exynos 7870 octa-core Chipset coupled with 4GB of RAM and onboard 64 GB of storage. On the camera department, the phone has a 13MP Primary Sensor on the back and a 13MP Front Facing Shooter. The phone also has a 3,300maH Battery which is enough considering the phone.

Let us know whether you need an in-detail article on Galaxy On7 Prime Update Timeline or any other device, and we will cover it as soon as possible.